‘Amazing Grace’ is much more than a concert recorded Aretha Franklin: it is a work of art 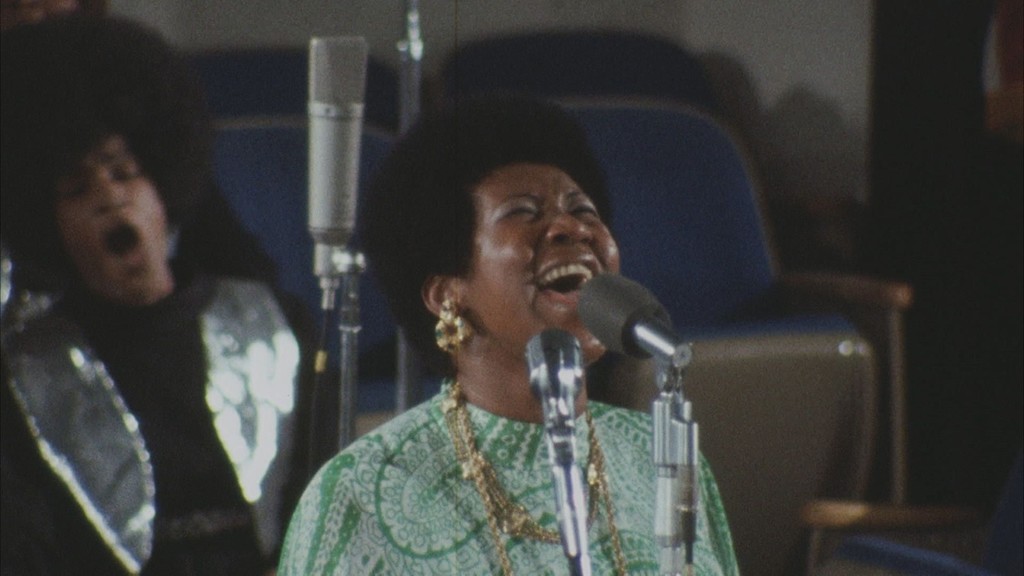 Little more than a hundred years has the film, the art more new and to which many devote their lives, not only producing, directing and performing, but studying it. It’s funny how something so new, already has its own branch of archaeology and there are people who devote their entire life to the track film libraries, archives and private collections for lost works or copies in better condition than any of the jobs that are most valued in the history of the audiovisual.

On this occasion, well knew where was the original material but it is still a miracle that a person has decided to invest his personal wealth to rescue the filming of the live recording of ‘Amazing Grace’, one of the discs most sold of the history, whose images captured with a long pulse, the now deceased, Sydney Pollack.

The footage has been hidden by the request of the singer, and by the absence of clapperboards in the gross, which made it difficult for a lot of the synchronization of image and sound. Finally, and for the commitment and effort of the producer, Alan Elliot, comes to the light, as if the greatest treasure in Greek tragedy, ‘Amazing Grace’, a huge document that allows you to see the more spiritual side of the singer.

The pastor of the church where they recorded the disc announces to those present, and therefore the film viewers, you are going to witness two nights of incredible next to the queen of soul, on that occasion, interpreted the songs of his childhood, avecinando a superb recital of gospel, impossible to forget.

When you enter to the singer, Pollack decides to put the camera on the floor and a little tilted, Aretha enters as an angel, but it is close and natural, there is not a single shred of divismo in it because you know you are not filling a stadium, you are going to sing for the one who loves the most and that is the engine of its life: God.

‘Amazing Grace’ claimed the music, the black culture and religion, but above all, it is a study of the time

With a narrative quite clear, Aretha Franklin begins by giving thanks to the virgin Mary to continue later with God to evolve its human manifestation, Jesus. From there the songs of the singer are generating an approximation of an extremely intimate, but that is spread in the viewers, toward the christian deity and in parallel Sydney Pollack we are moving ever closer towards his figure, thanks to close-ups and blurs of his face, forehead, mouth, hands… we can see as the singer enters in a strange state of trance for how to live and about God. 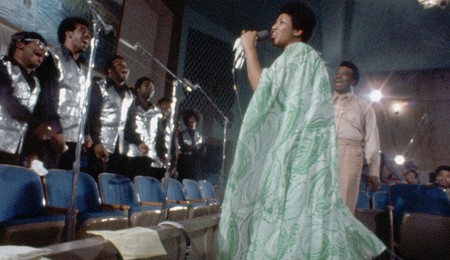 The epitome of all this, you will an image of the trembling hands of Aretha and the pastor that will do almost that the viewer wants to be part of this faith and this community, although that is in the cinema already has that feeling of seeing God every time she hears a note.

Paradoxically, the song that closes the album is titled ‘Never Grow Old’ (Never grow old) and it is in this topic where it flows around the message of jesus Christ, salvation, and eternal life, understanding heaven as the paradise where we will be for always. It’s funny how finally the movie ends by giving his protagonist that immortality that this document has been preserved for so many years, and we see a Aretha young singing for people who were not even born. There is where the magic of ‘Amazing Grace’.

It’s a huge mistake to simplify ‘Amazing Grace’ at a concert recorded; the real interest is in the discovery, in the to be able to travel to another time as concrete and relive something that is absolutely unique. Without looking, Pollack captured a very precise moment, which has now been restructured in mount elevating him to the work of art that never wanted to be (responding unconsciously to the theories of Tarkovsky).

In this film, presented in the festivals of Berlin and San Sebastián before its release in theaters, there is not only an intentionality documentary but also contextual because, during its 80 minutes offers a journey into another era and to the side more mystical self. ‘Amazing Grace’ is a claim of the music, the black culture and religion, but above all, it is a study of time in the form of extraordinary manuscript found. 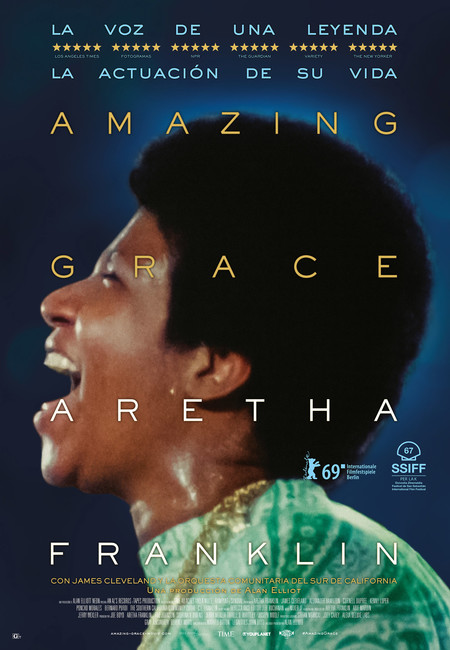 –
The news ‘Amazing Grace’ is much more than a concert recorded Aretha Franklin: it is a work of art was originally published in Espinof by Alex Manzano .

‘Amazing Grace’ is much more than a concert recorded Aretha Franklin: it is a work of art
Source: english
October 4, 2019