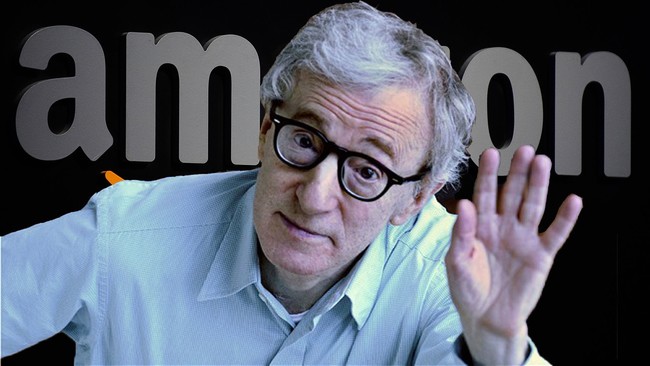 a Multitude of actors that have worked with Woody Allen they have positioned themselves against them by the resurgence of allegations of sexual abuse that she faced for more than two decades. That has caused Amazon is rethinking very seriously their partnership with the director of ‘Match Point’, to the point that is considering very seriously leave without distribution ‘A Rainy Day In New York’, his next film.

remember that both Rebecca Hall as Timothée Chalamet, two of their players, they chose to distance themselves from her by donating what you had charged for it. The bad press is guaranteed by the mere fact of being a woody Allen film and that is where Amazon is located in a cul-de-sac, because it’s going to be criticized so much if the premieres in movie theaters as if it does not, standing by to see what she would do exactly with it. 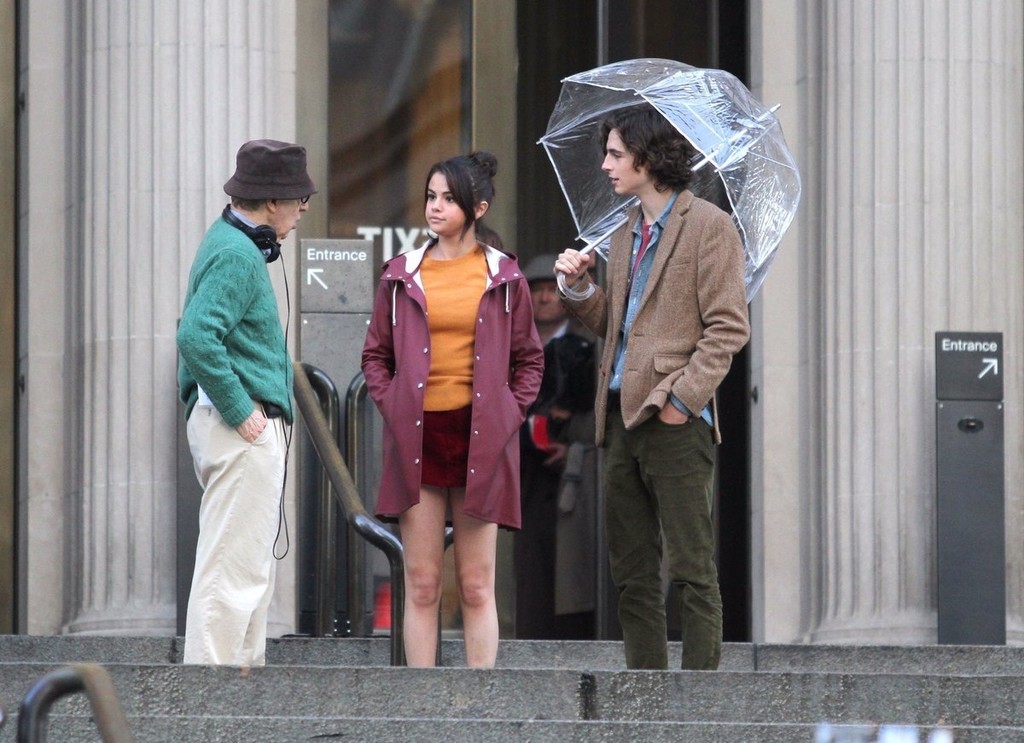 In the filming of ‘A Rainy Day In New York’

For a side could just assume the money invested in ‘A Rainy Day In New York’ as a loss and do not distribute in any manner the tape, there is also the option of throwing it just in its streaming platform without giving you the slightest promotion. Neither option sounds particularly appealing to a company that has several years now, working with Allen, since he first came to the series ” Crisis in Six Scenes, and then it was the turn of ‘Wonder Wheel’.

This last it has not worked at all well in the box office in north america and what is more likely is that Amazon never recover the 25 million it cost. Now you are faced with a unique case in the current scenario. They do not have the option to simply dismiss Allen as was the case with Kevin Spacey in ‘House of Cards’, cancel the future projects and eliminating those that already had, the case of Louis C. K. and HBO, or erase of the film, destiny suffered by Spacey in ‘All the money in the world’ (‘All the Money in the World’). 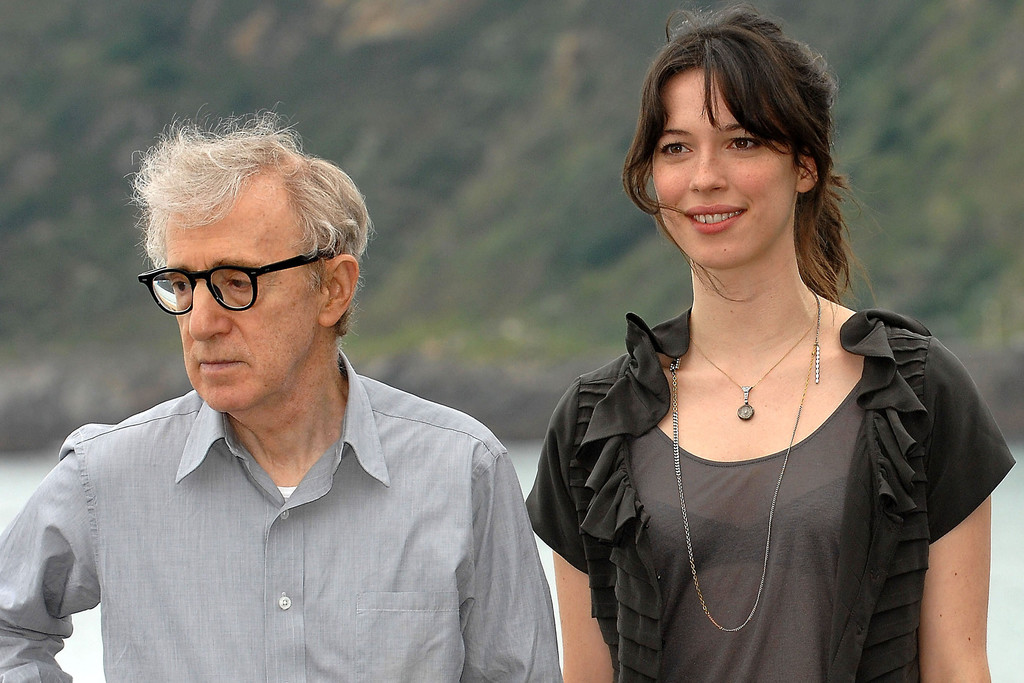 Amazon already has something almost ready and there is no human form of disociarlo Allen, as he is the great mastermind behind ‘Rainy Day In New York’.

The current climate of persecution of everything connected with the sexual harassment in Hollywood invites you to think about in that Amazon will decide to assume the loss and make as if the movie did not exist. And in addition Allen is having problems to complete the cast of his next movie. Not looking good for the future for the author of such gems as ‘Annie Hall’ or ‘Manhattan’

The case of Hollywood against Woody Allen: who supports and who condemns the director

–
The news Amazon is in a cul-de-sac with the new movie of Woody Allen was originally published in Espinof by Mikel Zorrilla .