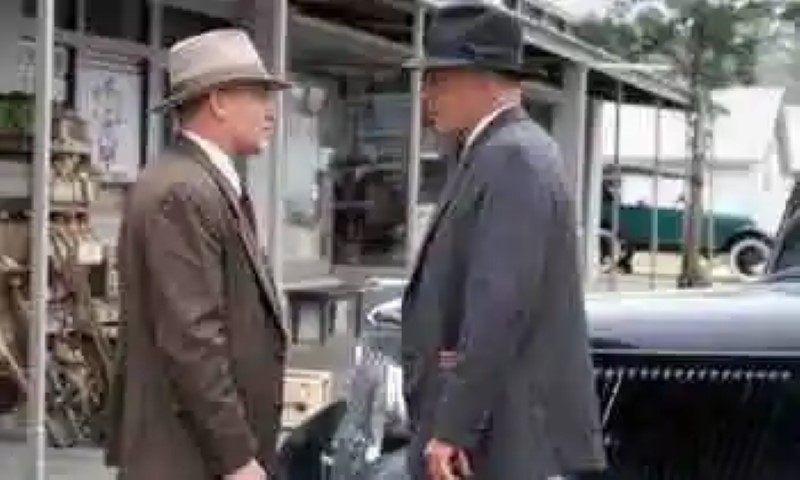 it Is difficult for the modern observer to get an idea of the scale and the impact on his day of ‘Bonnie and Clyde’, the classic Arthur Penn, 1967. is sometimes we stay on the surface, in the brutality of his final sequence, and in the disturbing beauty of the death in slow motion of the two young men, lovers and criminals, who put in check the forces of law and order in the country and became stars comparable to those of the cinema, pulled and worshipped by the depressed America of the thirties.

In 1967, to convert to two criminals into anti-heroes was still a challenge, and Penn emerged victorious, thanks to the devastating appeal of Warren Beatty and Faye Dunaway, who gave life to the two young robbers. The director was a signatory to one of the classic undisputed for the first batch of the New Hollywood, getting to the side of the bandits and portraying their misdeeds as a kind of protest fast-paced of a working class that literally had nothing to lose. The best summary of its purpose was the slogan of the film: “these Are young people… are in love… and they kill people.”

‘Ambush’end is presented as an alternative vision of the film: on paper, proposes an alternative vision of the mitificados bandits and not less than idealized romance. Don’t think that’s a bad idea: rewrite the mythologies is always attractive, and to put to the one who before was the focus of attention on a secondary level to focus on characters who had not paid attention previously is a narrative resource that can give you results as interesting as ‘The assassination of Jesse James by the coward Robert Ford’, where what interests us is not the famous gunman.

And on paper, we insist,

the idea of introducing us to the cops hunting and capture Bonnie and Clyde has great appeal, because they are few villains/anti-heroes, quirky: the strength of the order. Had to use lethal force to stop the two unstoppable youth. Faced even to the public opinion of his time, that he saw the robbers, and his band as little more than updates of Robin Hood. The villains, in the eyes of the public, are those who protect the citizenry. A series of contradictions that no doubt gave to a story that is able to reformulate the disturbing pantheon gangsteril of the thirties.

Ambush final: the wrong side of the law

unfortunately, ‘Ambush’ end is not interested exactly in the focus of the story. Its protagonists are Frank Hamer (Kevin Costner) and Maney Gault (Woody Harrelson), two federal agents removed returning to his old job as a hunter of fugitives to catch Bonnie and Clyde. And his attitude, that the film seems to back up without problems, is that the lead and the heavy hand is the best way to end the crime. is the Actual absolutely no doubt moral on the side of a pair of cops with “license to kill”, ‘Ambush’ end misses out on the interesting opportunity to analyze from the other side of the barrier why two killers became mass phenomena.

The film by John Lee Hancock (far from the subtleties of other biopics that have been signed, as ‘The founder’ or ‘The meeting of Mr. Banks’, possibly because the screenplay by John Fusco is not given for most) adopts a posture almost apologetic for the prosecution of the offenders, but not in the wave descerebrada and ultimately innocuous of ‘Death Wish’. In its place, injected morality sometimes as embarrassing as the conversation of Hamer with the father of Clyde Barrow, which gives permission to the police to hit a shot to your child. That is to say, ‘Ambush’ end comes to justify morally to characters that would have been far more interesting, contradictory and human, without that moral support. 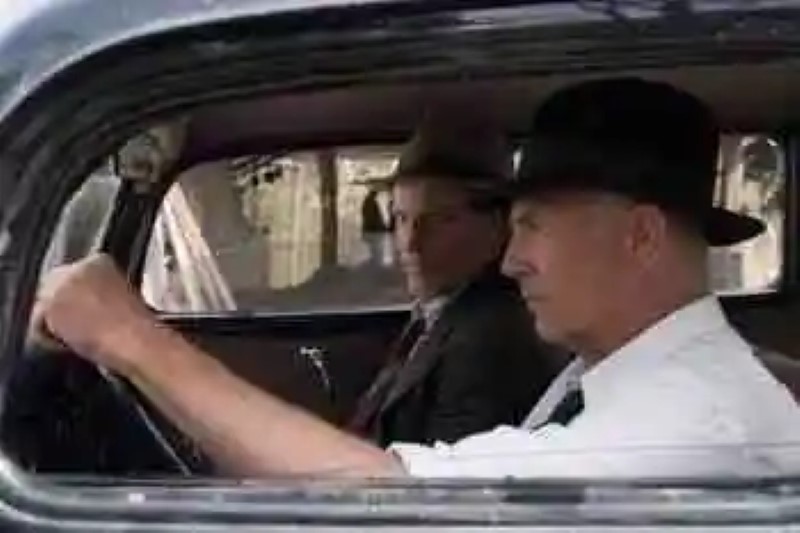 There are ‘Ambush’ end a sequence in which the police officer played by Costner, with a behavior without cracks or doubts, loose a harangue of some advocate of Bonnie and Clyde (which, remember, they were criminals and murderers accidental, yes, but they got the support of the lower classes by stand up to a corrupt system, a contradiction that is never explored here), will part the face… and it becomes. Hamer and Gault go beyond themselves to death, is that are convincing your step-based discursitos on morality, justice and the convenient manipulation of who are good and who are bad, as does the Governor of Texas at the beginning of the film, leaving it clear to a journalist how is she to those who oppose the law.

‘Ambush’ end, for irritating that is your approach, it is not an absolute disaster.

The callus as a performer, and the charisma of Kevin Costner and Woody Harrelson (especially the second) comes out with ease, and virtually everything the film is based on them and their gruñonas incarnations of two policemen who have lived better (and simpler) times. A pity that neither the staggering budget of 49 million dollars, which even remotely is reflected in the images, nor the focus of his script, to give a luster minimum to a film doomed to pass unnoticed.

'Molly's Game', Chastain and Elba are the best of a game, agile but no surprises

Trailer for 'Ambush end': Kevin Costner and Woody Harrelson go out to hunt down Bonnie and Clyde in the new movie Netflix

–
The news ‘Ambush’ end rethinks the myth of Bonnie & Clyde as irritating as unnecessary was originally published in Espinof by John Tones .