‘American Gods’: the season 2 arrives just as fascinating in the visual but with a dash more bland 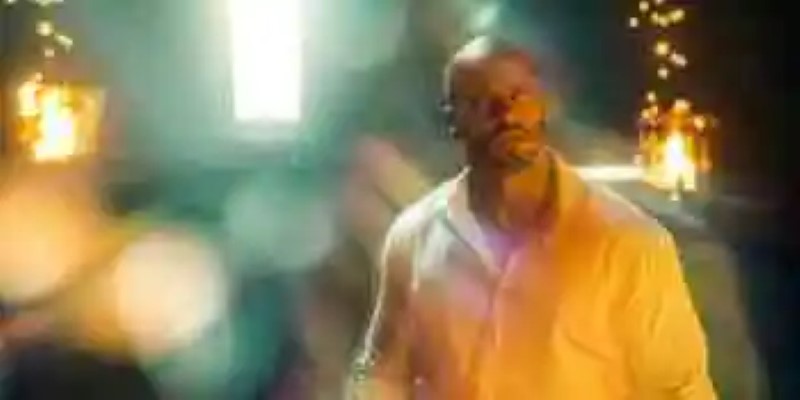 ‘American Gods’: the season 2 arrives just as fascinating in the visual but with a dash more bland
One of the great questions that are raised during the wait, almost two years, between the first and the second ...

One of the great questions that are raised during the wait, almost two years, between the first and the second season of the ‘American Gods’, which arrives today to Amazonis how it would affect the serial change of showrunners, with Bryan Fuller and Michael Green leaving the post on behalf of Jesse Alexander, allocated by Neil Gaiman and al that was asked some months ago to cease work on the series.

while the visual appeal is overwhelming, and few improvements needed here, the series had its script a pending matter that the new writers had to fix it. Once seen ‘The House on the rock’, the first episode of this season 2 of ‘American Gods’, I have my serious doubts that they have achieved something.

► So is the new Pixel 3 Launcher: all the news that you can have in your Android 9 Foot Following the tradition, the new Pixel ...
► Jarvis, der persönliche Assistent von Iron Man, auf Ihrem iOS Siri ist nicht die einzige Möglichkeit fü...
► ‘No time to die’ change of composer: Hans Zimmer will put music to the new James Bond film 'No time to die' has a spectacular painti...

But let’s rewind a little. After the feast of the Passover, we find at the Mr World (Crispin Glover) defeated, and coming to the secret facilities of Espino Negro, from where you want to plan the next step. On the other hand, Mr. Wednesday (Ian McShane) summons all the ancient gods to a meeting of war.

The mutations of the goddess Gillian Anderson: so they created their amazing character of ‘American Gods’

Thus, it will be with Shadow Moon (Rick Whittle), Laura (Emily Browning) and Sweeney (Paul Schreiber) to a location unique from Wisconsin to convince the gods of the need to defend oneself against an enemy is unstoppable.

The episode opening of this season 2 is, in form and substance, quite a continuation with season 1. The that this first episode is co-written by Neil Gaiman allows a better approach (and even a literal rendering of fragments of the book) to the history of the novel, and the magic that follows. The pity is that it sometimes loses in the image. 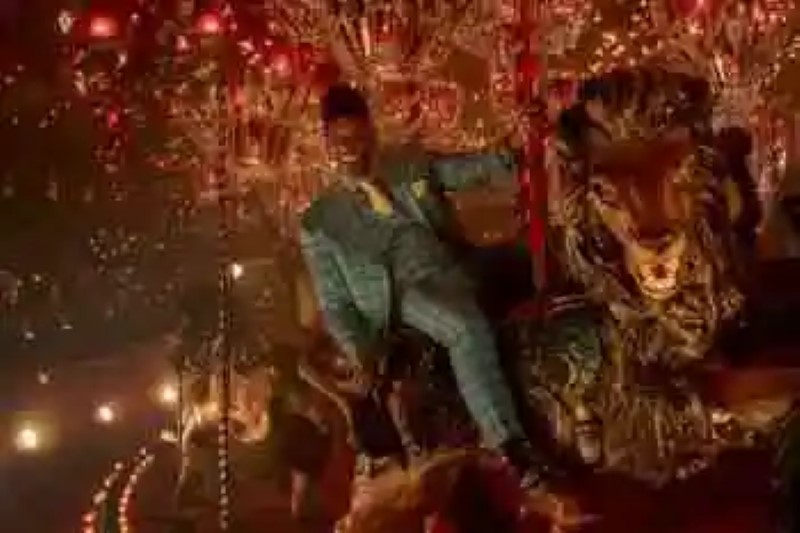 The great example of the episode what we have when the Moon sees the gods in their true forms. Is there a certain filter dream that, while they work to embarrass the character, removed the so-called sense of wonder. It’s a time that we need to see the gods in all its splendor, and appears to a Council of Elrond hallucinogenic.

But that does not bother as much as the emptiness of the scene and the whole episode. During their fifty minutes gives the sensation of seeing and listening to a summary of the first season. There is No input and waits until the last five minutes of the episode it becomes heavy.

What that note is a certain will to tackle it another way ‘American Gods’ and their characters but have been to the gates of power to materialize anything. If we trust the north american critique, which has seen three episodes, it seems that this is in addition to a stay on the surface of the novel of Gaiman without scraping their major issues.

usually gives the feeling that it is a beginning the result of a process of readjustment forced. We know that the scripts of Fuller and Green for this season were discarded and the writing of Jesse Alexander is not to the liking of the producers of Starz by what looks like a first episode to get out of the way.

there is No ambition, no thesis, there is no history… only the glamour of visual that so much characterizes this production. A return fascinating in aesthetics but dull in the rest.

'The Widow': Kate Beckinsale stars in an intense drama of Amazon that does not exploit the full potential of the story

–
the.news ‘American Gods’: the season 2 arrives just as fascinating in the visual but with a dash more blah originally.published.in by Albertini.

The Huntsman: Winter’s Curse will hit PlayStation 4 August 23
It gives us a new trailer. Desert Owl Games has announced the l anzam...
PS5: Sony patents a system to cheat for your console
The company designs a new method of security analysis and to detect those ...
Marvel keeps all the surprises in ‘Avengers: Endgame’ for the premiere: the trailers only show the first 15-20 minutes
If you are afraid to eat spoilers 'Avengers: Endgame' quiet: Marvel i...
Google Play Games launches dark theme, shortcuts, and more news, coming soon to the minesweeper
Interesting news to reach the center of games for your Android device...
Bibliography ►
Phoneia.com (March 11, 2019). ‘American Gods’: the season 2 arrives just as fascinating in the visual but with a dash more bland. Recovered from https://phoneia.com/en/american-gods-the-season-2-arrives-just-as-fascinating-in-the-visual-but-with-a-dash-more-bland/

This article was published by Phoneia, originally published in English and titled "‘American Gods’: the season 2 arrives just as fascinating in the visual but with a dash more bland", along with 18989 other articles. It is an honor for me to have you visit me and read my other writings.
◄ Claims for appropriation of contra dances Fortnite are paralyzed
Google Voice Access already supports the Spanish to control by voice your Android mobile ►