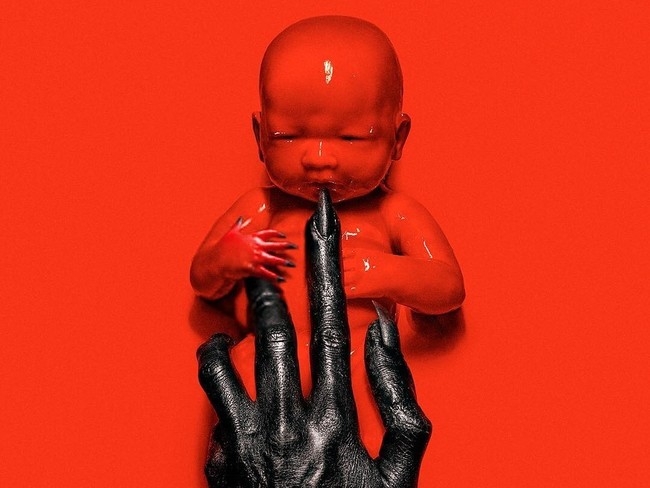 Only two days after announcing her renewal for a tenth season, FX has unveiled the first trailer for ‘American Horror Story: Apocalypse’, the expected crossover of ‘Murder House’ and ‘Coven’. This is a teaser with no scenes of the series, consisting of images, striking and disturbing that connect with the seasons 1 and 3, as well as confirm the date of the premiere.

12th of September re ‘American Horror Story’ with new episodes of its eighth season, whose cast include the returns of Kathy Bates and Jessica Lange. Plus Sarah Paulson, Evan Peters, or Cody Fern, that will give life to the adult Michael Langdon —the son of Tate Langdon (Peters) and Vivien Harmon (Taissa Farmiga), revealed as the antichrist at the end of the first season—.

One of the two creators of the series, the Ryan Murphy, revealed that the new season will have a setting futuristic. “Still deals with the present but takes place in the future, that is something that we’ve never done… I Think that people will enjoy. It is different to what we have done up to now“, afirma Murphy. I hope that that is so. In addition to being a ratings success for FX, ‘AHS’ has won 15 Emmy awards and 2 Golden Globes.

Change of plans 'American Horror Story': the crossover between Murder House and Coven will premiere this year

do You move your bike daily? This is the kit perfect that it will make your life easier