An actor of Yakuza 6 is connected with japanese organized crime

Various actors are protagonists of a scandal that may cost them their professional careers.

The actor japanese Hiroyuki Miyasako, who has worked in the video game Yakuza 6, has been linked with the world of organized crime in Japan, that is to say, the yakuza. The comedian, along with several actors, have been driven out of the agency representatives who had their careers after transcend its link with business belonging to the circles of the japanese mafia.

The scandal is being of large proportions in Japan. As reported by media of japan, it has been linked to these performers with a party “organized by an alleged group of organized crime without consulting with the company” have said the old representatives of these actors. According to reports, these actors came to attend the event, which took place about five years ago. At the party there were people “allegedly linked to tax fraud”.

The actors have said they knew not that the event “had been organized by a group anti-social”, but the company has considered that “it is a very serious matter to accept money from this group.”

Hiroyuki Miyasako has issued a public statement in Japan that apologizes and points to be “deeply sorry for accepting money, even if it was indirectly”.

however, the consequences for your career can be serious: the main producers of the country have decided to dispense with these actors, so that they are being fired and their contracts are being canceled. This policy of production companies and tv stations has multiple records in Japan in similar situations where other celebrities have been linked with the world of organized crime.

By now we do not know if Sega will take the actor to a similar extent that has led them to eliminate Peter Taki Judgment. 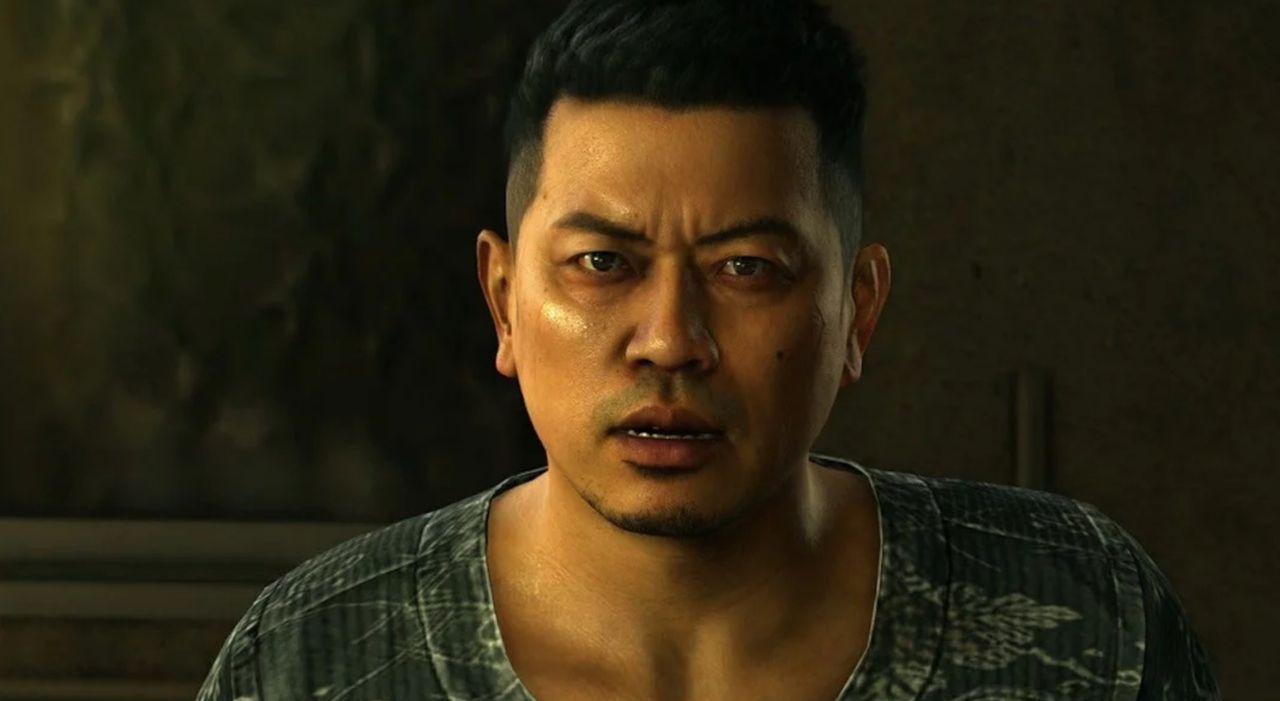 An actor of Yakuza 6 is connected with japanese organized crime
Source: english
June 29, 2019