Ubisoft offers a solution for restoring the normalcy and prepare a patch.

An error causes load times are abnormally long in the Monopoly to Switch
Ubisoft offers a solution for restoring the normalcy and prepare a patch.version for Monopoly Nintendo Switch pt can...

version for Monopoly Nintendo Switch pt can cause long load times (there has been some over 10 minutes). However, waiting to get a patch to solve it definitely there is a simple solution for everything to return to normal and their load times spend an average of about 10 seconds. 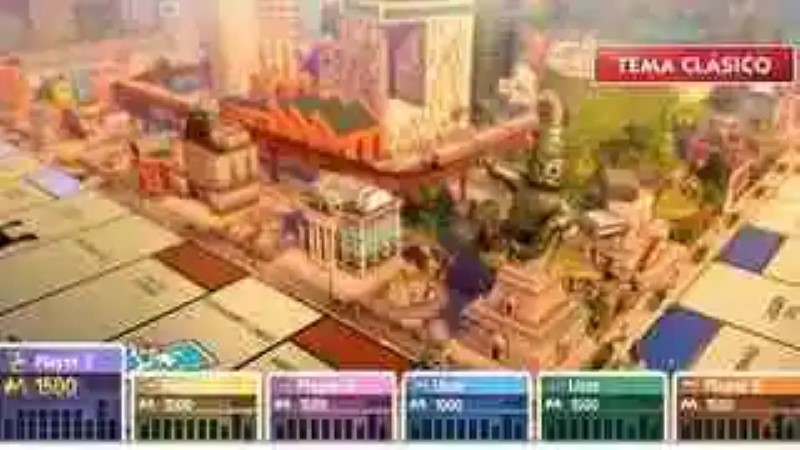 The title published by Ubisoft makes in some circumstances, after being downloaded from the eShop, keep load times are abnormally long, between five and ten minutes. Kotaku has registered one of 13 minutes, and 42 seconds.

it Is an error easy solve: after you download the game users should turn off the console completely (not only log out or leave it in standby). When you return to turn on the console and launch title, your load times are now normal and these are around 10 seconds.

Ubisoft has acknowledged the problem and offered this solution temporary until published a patch to remove the error completely. 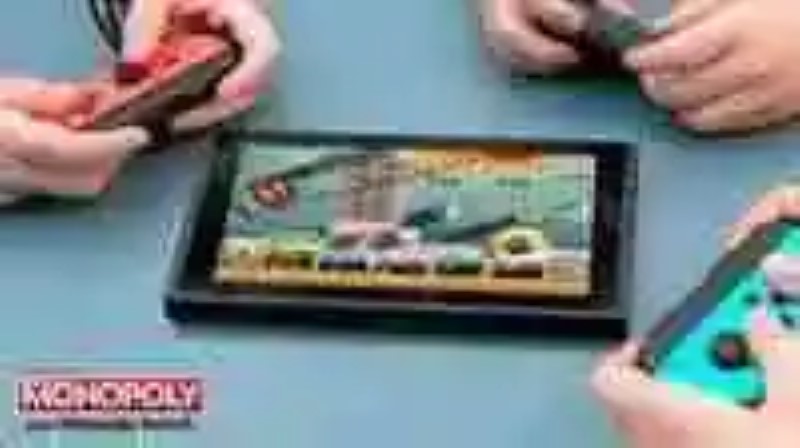 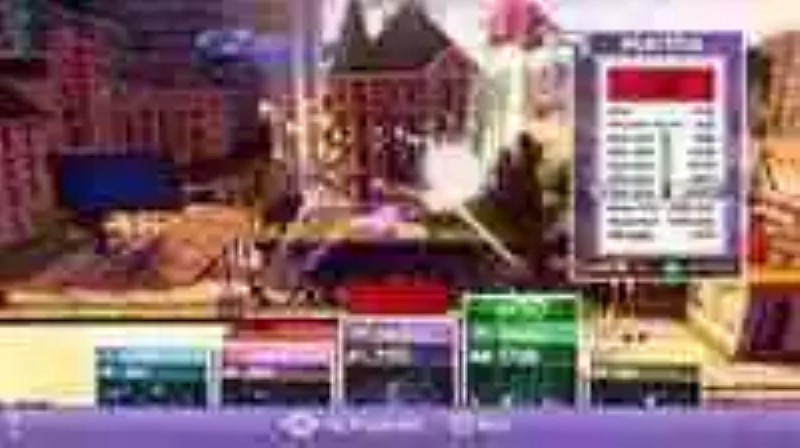 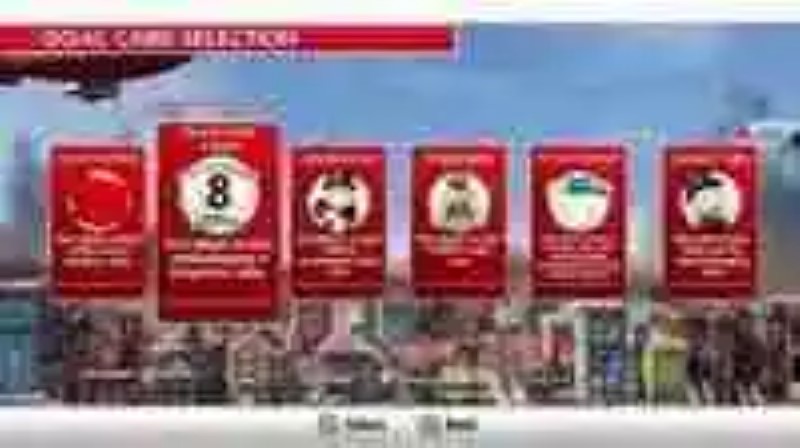 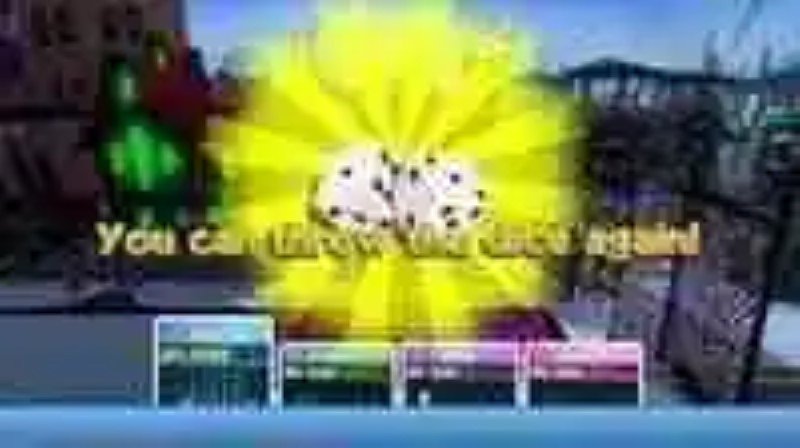 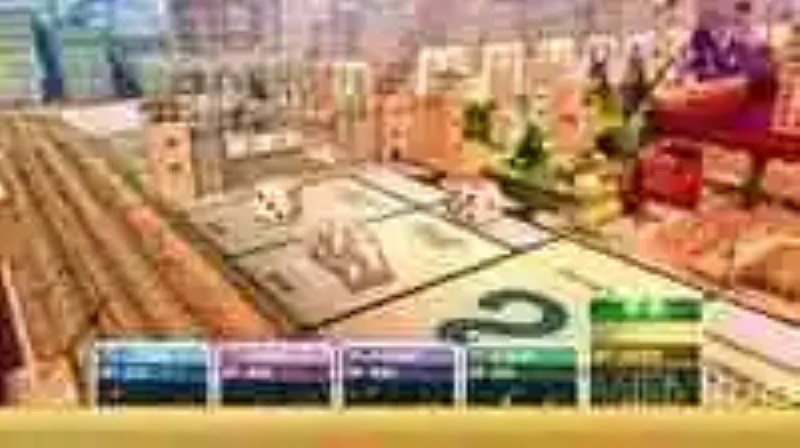 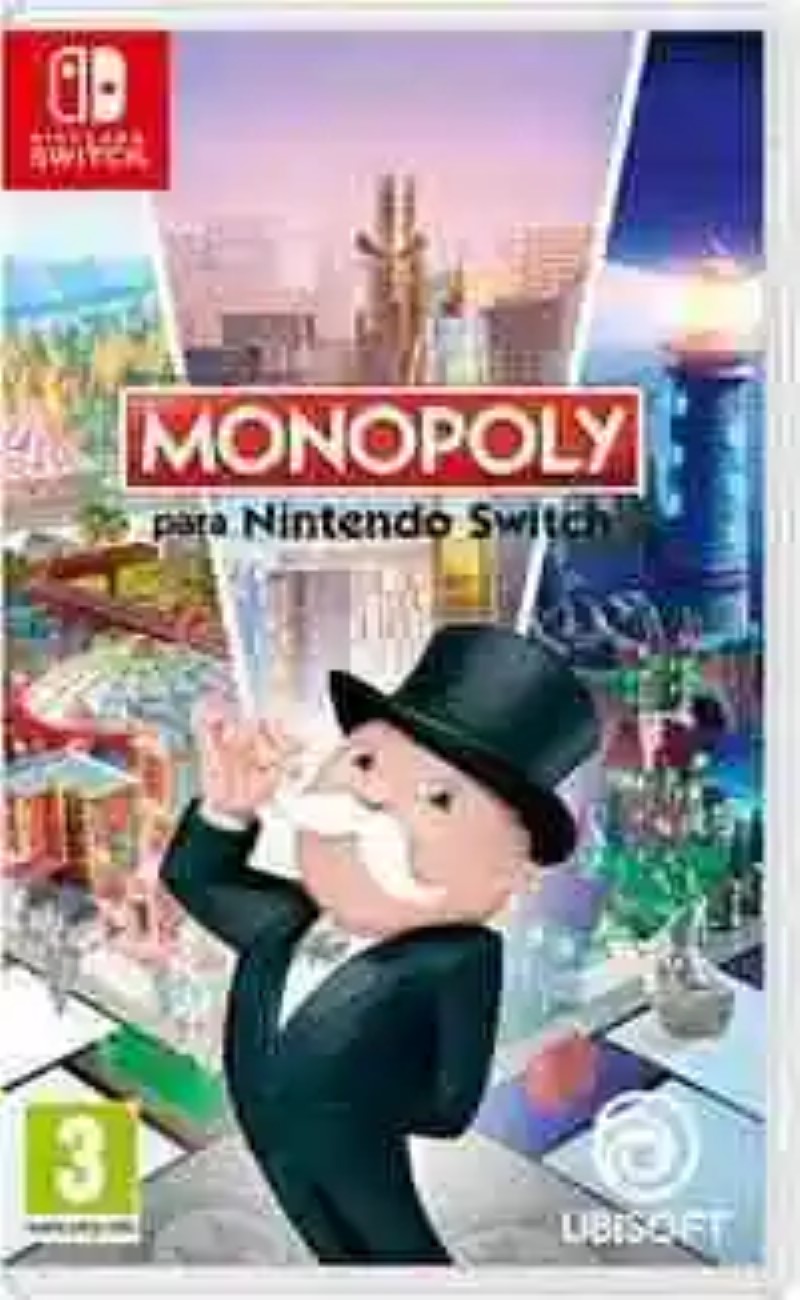 Mobius Final Fantasy shows us the Cloud of the ‘remake’ of FF VII in action
Comes to the app iOS and Android.Square Enix has distributed the first adv...
Miitomo debuts strongly in Japan
It is the most downloaded game on iOS. Miitomo , the first mobile game...
Brussels proposes to invest one billion euros in a supercomputer european
EFE Your development would cost billions of euros and be operational in 20...
Rick and Morty will Android game as a tribute to Pokémon battles included!
Rick Morty and has become one of the most popular animated series to...
Bibliography ►
Phoneia.com (November 5, 2017). An error causes load times are abnormally long in the Monopoly to Switch. Recovered from https://phoneia.com/en/an-error-causes-load-times-are-abnormally-long-in-the-monopoly-to-switch/

This article was published by Phoneia, originally published in English and titled "An error causes load times are abnormally long in the Monopoly to Switch", along with 18986 other articles. It is an honor for me to have you visit me and read my other writings.
◄ Google Photo: we tested the recognition of faces, and suggestions to share with you that are banned in Europe
Joe Johnston will retire from the address after the end of ‘The chronicles of Narnia: The chair of silver’ ►