Android 8.1 Oreo: here are all the new features 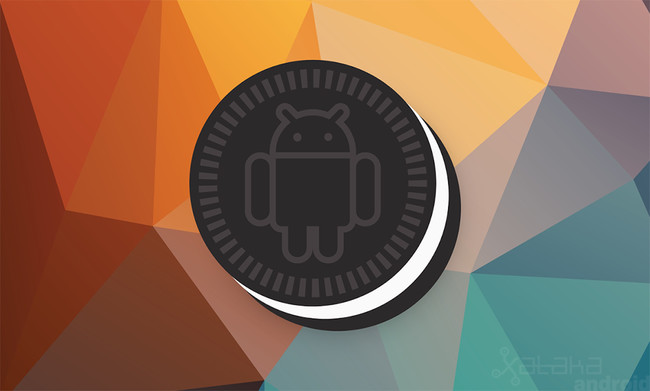 two months of launching Android 8.0 Oreo we already have its next update just around the corner. the Android 8.1 Oreo will come out officially in December, but since a few hours ago the Pixel and Nexus can enjoy from your previous version.

Android 8.1 is a minor update of the Oreo, whose main novelties we will meet in small changes in the interface as of Android 7.1 to Android 8.0 not changed the interface, something that it happens now.

below we review** all new** we will find after upgrading a device with Android pure Android 8.1 Oreo: 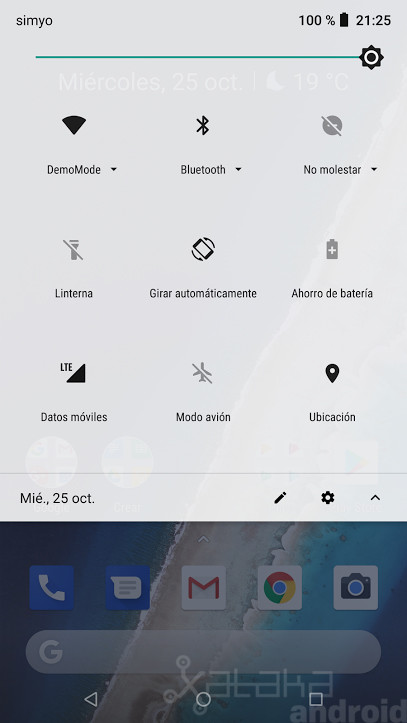 The bar quick settings premiered transparencies. You will now see slightly our start screen after the bar. 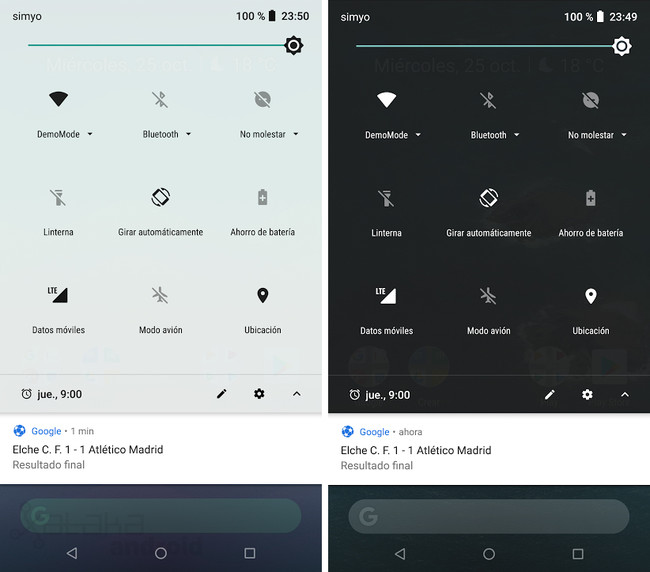 in Addition to this transparency, the status bar also will adjust its color depending on the wallpaper that we have. Will automatically switch to your theme to light or dark if the bottom of the screen that we have is either light or dark.

Status of the battery of your Bluetooth devices 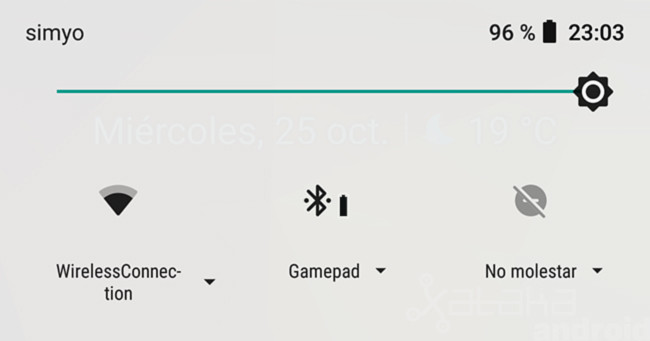 finally on Android we can view the status of the battery of our devices Bluetooth linked in our mobile device. In the bar settings will show its level of charge. 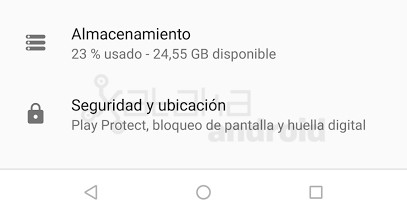 The navigation buttons are dimmed 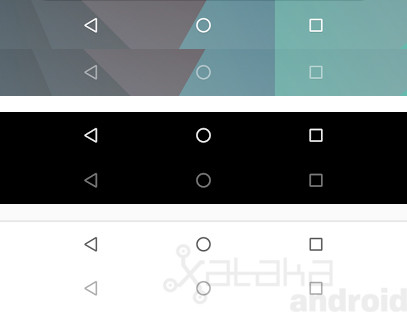 the buttons in the navigation bar now fades out a few seconds and return to “enlighten” you when you touch some of the buttons. This change is for the buttons to pass more unnoticed. 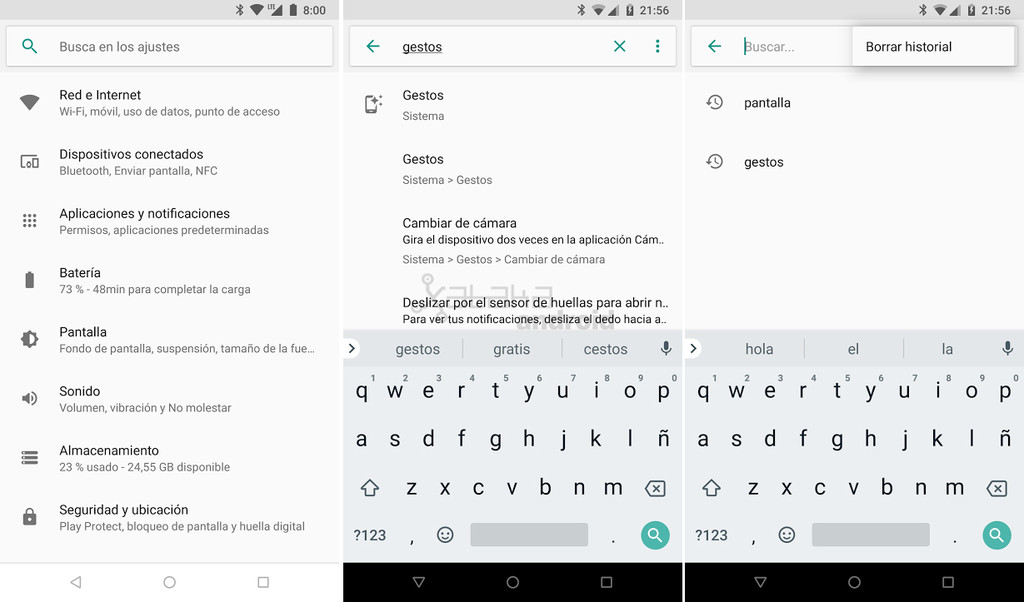 The Settings released new search bar, and keep our search history by way of quick shortcuts to access our most popular choices quickly. 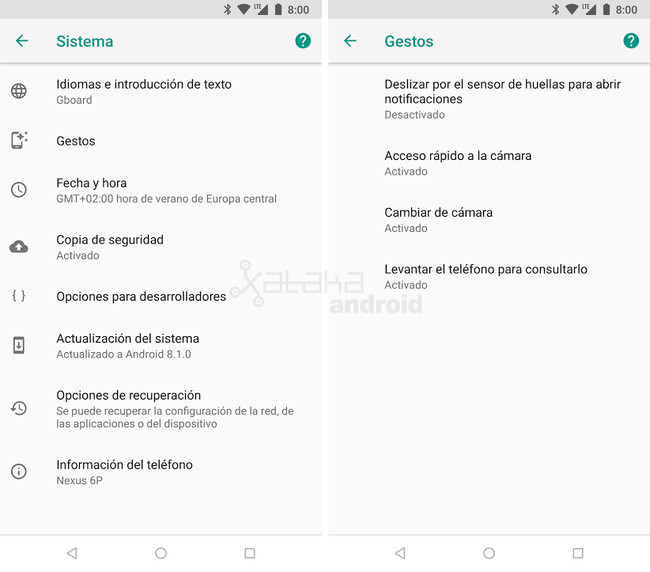 Redesign of the status bar

The status bar gets a small redesign so as not to receive changes from Android 5.0 Lollipop. The status icons are now more rounded and are slightly more displaced towards the left, leaving more space on the right hand side by reason of the new devices no frames, whose screens are with rounded corners. 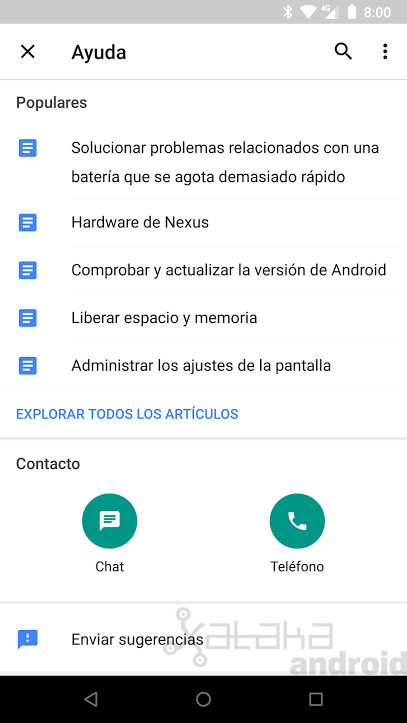 (of Help and tips found in the Settings of the devices Google also undergoes a redesign.

New icon in the system notification

The notification icon in the system going to now show the icon of a small Oreo cookie on the occasion of the name of this version.

A pop-up window appears after a long press to shut down and restart the device.

Android Oreo in the easter egg 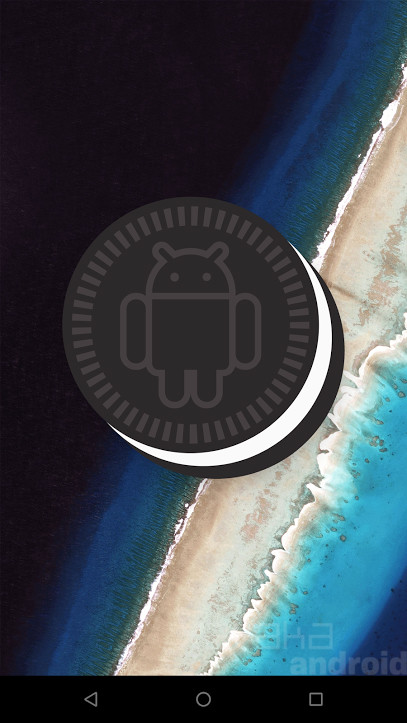 The easter egg also changes slightly in Android 8.1, now finally shows the logo of the new version of Android, an Oreo cookie with the name of Android.

In Xataka Android | Android 8.0 Oreo it’s official: these are the 23 most outstanding novelties

–
The news Android 8.1 Oreo: here are all the new features was originally published in Xataka Android by Cosmos .