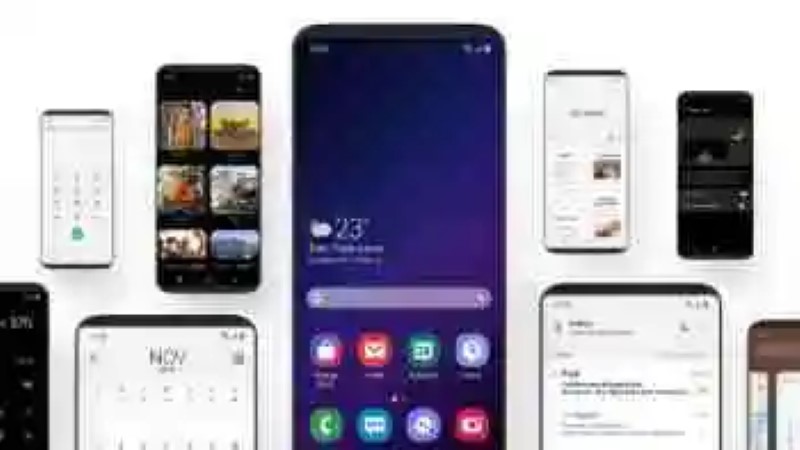 Android 9 Foot arrives in beta for the Samsung Galaxy S9 and S9+: all the news and how to sign up
After being released in the united States and South Korea on the 15th of November, the beta Android 9 Foot to t...

After being released in the united States and South Korea on the 15th of November, the beta Android 9 Foot to the Samsung Galaxy S9 and S9+ has come to the old continent. Germany has been by far the first country to get the update, although the support website of Samsung it is specified that “the program is available to participants from Germany, China, South Korea, USA. UU., the Spain, France, India, Poland and the Uk”.

Also, the web Samsung UK says that in these countries will be available from the 20th of November, ie, tomorrow. Be that as it may, it is already possible to sign up for the program to receive the beta of the new version of Android, that comes with several new developments under the arm. The most notable is One IU, the renewal of the layer of customization Samsung Experiencie.

► Two variants of the OPPO Reno hunted in the TENAA, with images and features OPPO takes time, leaving clues through ...
► Fans create and launch the game retro football Sensible World of Soccer 2020 took up the work of Sensible Soccer in its v...
► 12 U.S. soldiers were sent to an extraterrestrial planet The Zeta Project... A revelation by ...

The new Android Foot for the Samsung flagship 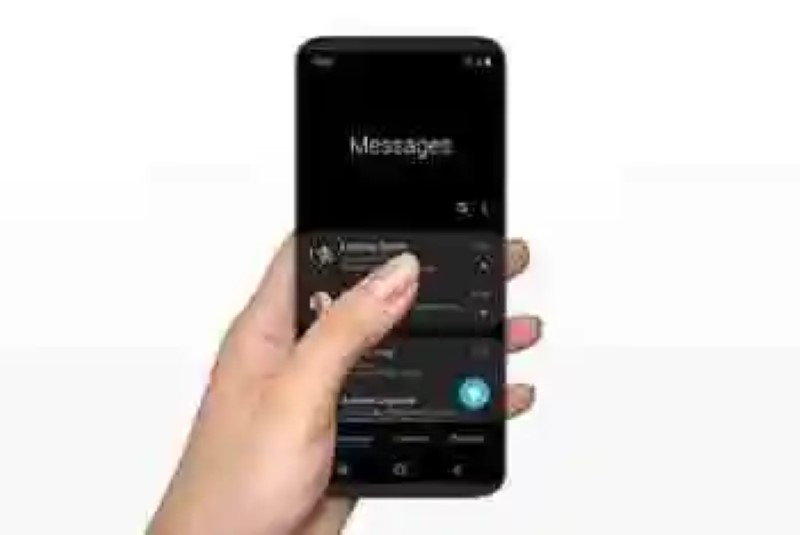 The changelog of the update was desvelado a few days ago, when the us users received. Thus, we anticipate what are the new features and improvements introduced in the beta.

The first of these is, as we said before, One UI, a new layer of customization that is bet by the simplicity and accessibility. The main feature is that the main elements of the interface have been moved to the lower area of the screen to facilitate interaction with a single hand. It has also implemented a dark mode and rearranged the menus and content, according to Samsung, “help you to concentrate on the task you have in your hands.” 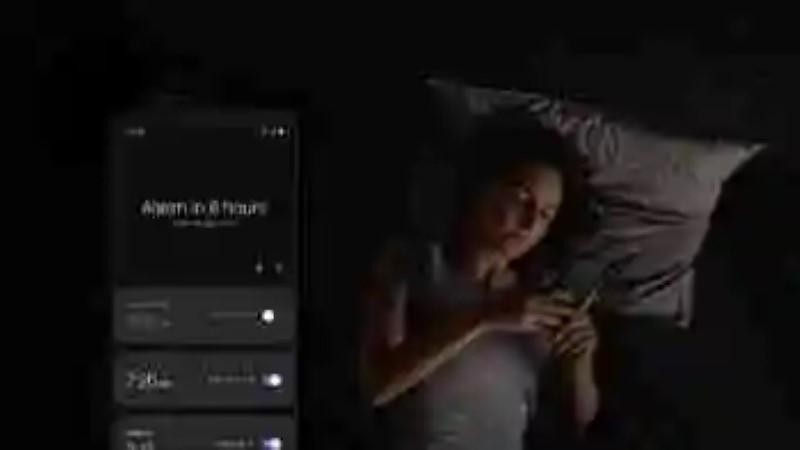 on the other hand, notifications have been updated so that you can respond to messages from the notifications panel, and you can see the thumbnails of the images that you receive. The keyboard from Samsung has been updated with the emoji Unicode 11.0 and now you can adapt their appearance depending on the predominant color of the app you’re using. It has also enabled the keypad in all apps.

Always On Display has been updated with new watches, and added information of the battery charge. the Bixby allows you to search within the apps, the phone app allows you to filter the history of calls received or made, they have added more tools to the photo editor of the gallery, and more options to “My Files”.

Finally, the camera application has received a optimizer scenes that fits the color settings of the camera to “improve photography” and it has added support for images in HEIF, a format that we have already seen implemented on the Apple iPhone.

How to sign up to the beta Android 9 Foot 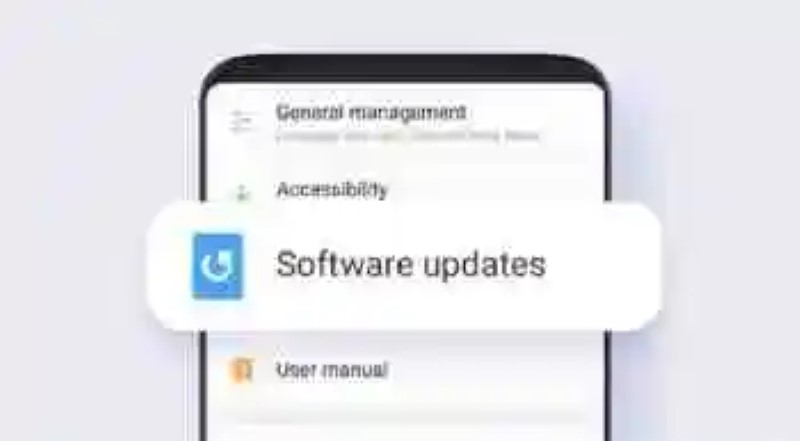 To receive these innovations it is necessary to be enrolled in the beta program. To do this it is necessary that you download the app Samsung Members from Google Play or the Galaxy Apps. Done this, follow the following steps:

If all has gone well, you should show up a update about 1.900 MB. Keep in mind that is a beta version which may contain bugs, so before anything it is recommended to make a backup of your files. On the other hand, it is important to remember that if you want to go back to Oreo’s you will have to reset the phone, so that, again, do a backup about what might happen.

Confirmed: Android 9 Foot reach to the Samsung Galaxy S9 and Note 9 in January, the beta will be before the

–
The news Android 9 Foot arrives in beta for the Samsung Galaxy S9 and S9+: all the news and how to join was originally published in Xataka Android by Jose García Nieto.

Pengpod: Tablets and USB sticks with Android and Linux for $ 100
Recently in crowdfounding platforms like IndieGoGo Kisckstarter and n...
‘The crystal castle’ is as dysfunctional as the family it portrays
The first time you spoke of a possible academy award nomination for Brie ...
Eva is the perfect assistant to start in Telegram and get more out of the app
Telegram unlike WhatsApp, its main competitor, is an application that can...
How much is convert a lamppost in a charging point for electric cars?
Berlin will continue its conversion project streetlights charging poi...
Bibliography ►
Phoneia.com (November 20, 2018). Android 9 Foot arrives in beta for the Samsung Galaxy S9 and S9+: all the news and how to sign up. Recovered from https://phoneia.com/en/android-9-foot-arrives-in-beta-for-the-samsung-galaxy-s9-and-s9-all-the-news-and-how-to-sign-up/

This article was published by Phoneia, originally published in English and titled "Android 9 Foot arrives in beta for the Samsung Galaxy S9 and S9+: all the news and how to sign up", along with 18990 other articles. It is an honor for me to have you visit me and read my other writings.
◄ Microsoft presents its new ad Xbox Adaptive Controller
Of course, ‘Fantastic Animals: the crimes of Grindelwald’ triumphs at the box office (although disappoints in the U.S.) ►