Fairway Solitaire Blast and Fantasy Tactics War, free apps.
New apps, completely free, come directly from the Google Play Store to our favorite Android device. You just have to remember that to have the best free apps possible, you should spend day after day in this section, read our reviews and download them with the direct link that we offer.

Fairway Solitaire Blast is a game of cards for mobile devices , following the rules of classical solo , will present new gameplay mechanics and power-ups to change the results in each challenge . The title offers hundreds of levels divided in the same way you would a puzzle game, leaderboards and achievements.
View in Google Play Store 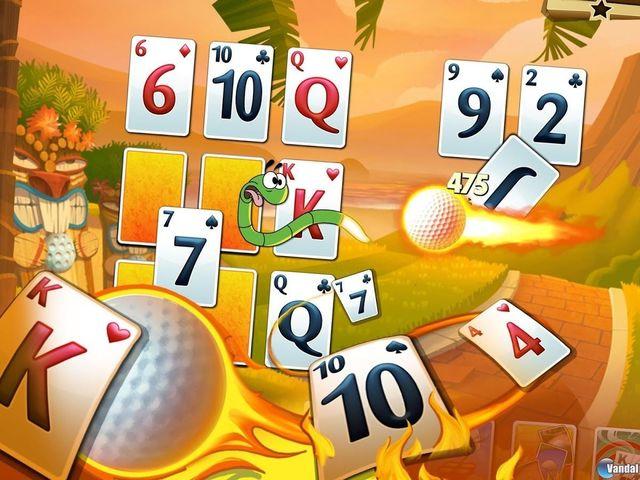 is a role-playing game and strategy for mobile devices classic-cut where you have to explore hundreds of dungeons , defeating dozens of creatures different and bosses and conjugating our own team of heroes . Our mission is to train, improve and equip battle after battle, with the possibility of play even with other players via the Internet
View in Google Play Store 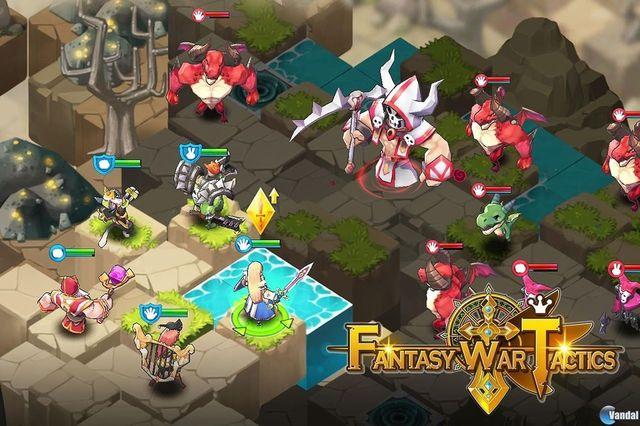