Android ended 2018 almost 90% of market share in Spain, according to Kantar 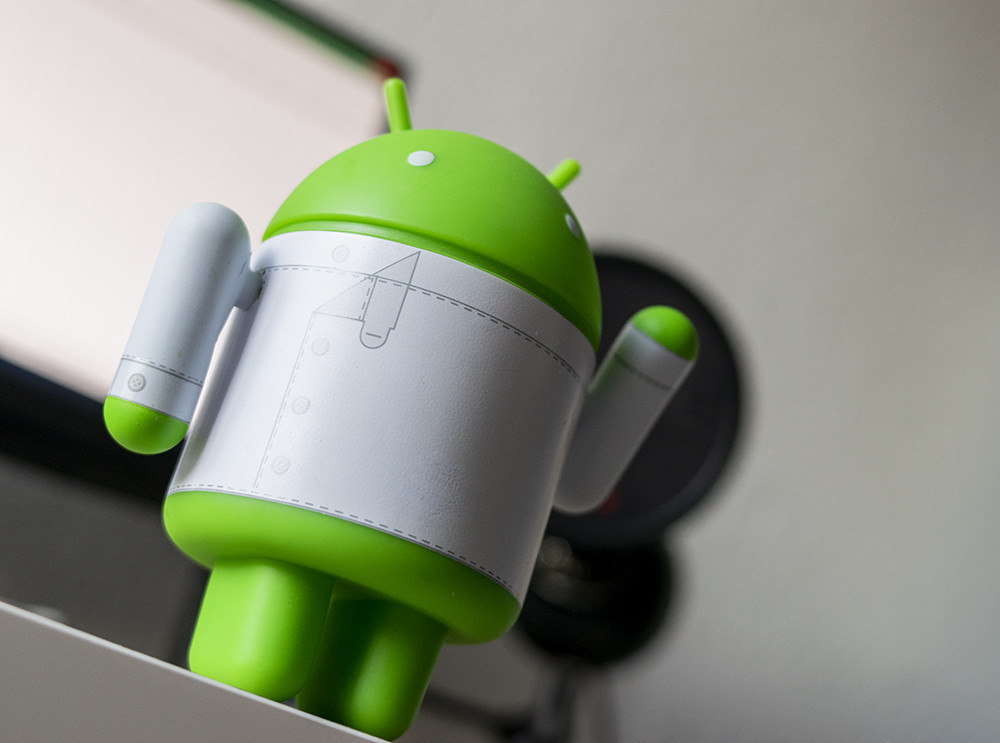 Kantar has just published the data of market share of iOS and Android at the european level, and Spanish, and speak for themselves. the Google’s operating system continues to be the ultimate in mobile, to be installed in 1 of every 10 terminals spaniards and almost 8 out of every 10 mobile europeans.

the figures Are relatively higher than those of the past year, and that increase still further the distance that there is between Google and Apple. At the european level, from Kantar blame the growth of Android to the increase in the sales figures of chinese manufacturers such as Xiaomi or

this is how Android has eaten the market in ten years

Android triumphs in Europe, even more in Spain 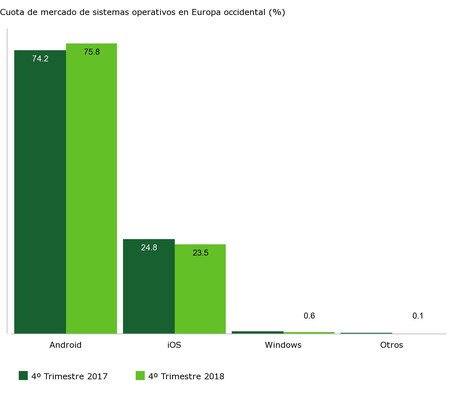 market Share of iOS and Android in Europe. Source: Kantar.

As we can see in the graph, Android has been left with a 75.8% of market share in Europe, while Apple is content with the biggest piece of the pie remaining, 23.5%. In the case of Android, it can be observed a growth of 1.6 points with respect to the fourth quarter of 2017, while Apple has suffered a slight drop of 1.3%. You may el price of the new iPhone has something to do. The rest of the operating systems are very minoriatios, leaving Windows Phone with a 0.6% and “Other” 0.1%.

as to manufacturers, from Kantar do not specify the market shares of each one, although they do claim that Samsung, Apple, Huawei/Honor, and Xiaomi continue to work fine, having placed this last in fourth position. Sony, LG and wiko site, for its part, “are suffering a disproportionate impact due to their historical interests in the segments of low-end and medium”. 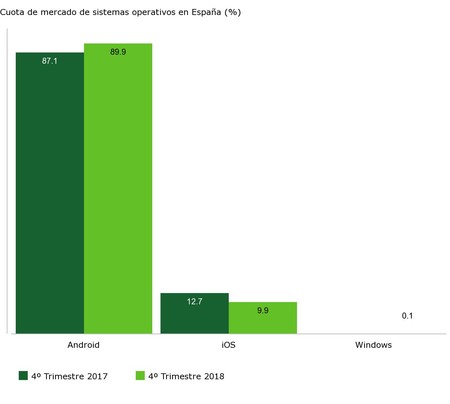 market Share of iOS and Android in Spain. Source: Kantar.

China and the united States, two cases to party

Kantar also has some data about the united States and urban China. In the american country the presence of Apple is much stronger than in other markets, closing 2018 with a market share of 43.7 per cent. Android is still slightly above that with a 56% share. There have been No significant variations with respect to last year.

The iPhone XS Max and XR have been the most sold in the united States. The iPhone X remains in third position

In China, we do not have market shares of operating systems, but data on the mobile best-sellers. the Huawei takes the gold with 26.9% of the market and the Honor 8X as more device sold. In fact, 6 of the 10 phones most sold are Huawei u Honor. The iPhone XS remains in fourth position.

Samsung Galaxy S8 and S8+, a comparative: so compete best Samsung between the high-end Android 2017

The OnePlus 5 already has a date: the 20th of June we will know the next 'flagship killer'

–
The news Android ended 2018 almost 90% of market share in Spain, according to Kantar was originally published in Xataka Android by Jose García Nieto .