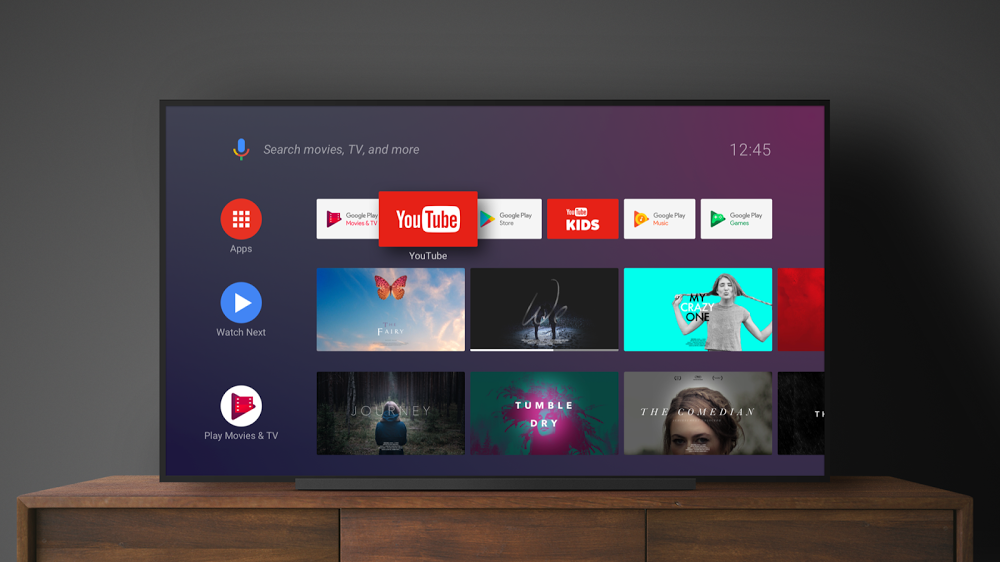 During the next few months it is expected that the new version of Android TV based on Android Oreo start to get to the first compatible tvs, such as the new range of Sony 2018, new Philips or new high-end Hisense.

One of the main new developments of the Android TV Oreo is complete renovation and radical interface, which leaves behind the application launcher released more than three years ago and it seems that is not finished to convince their users to view the bad reviews he received during all this time in Google Play. 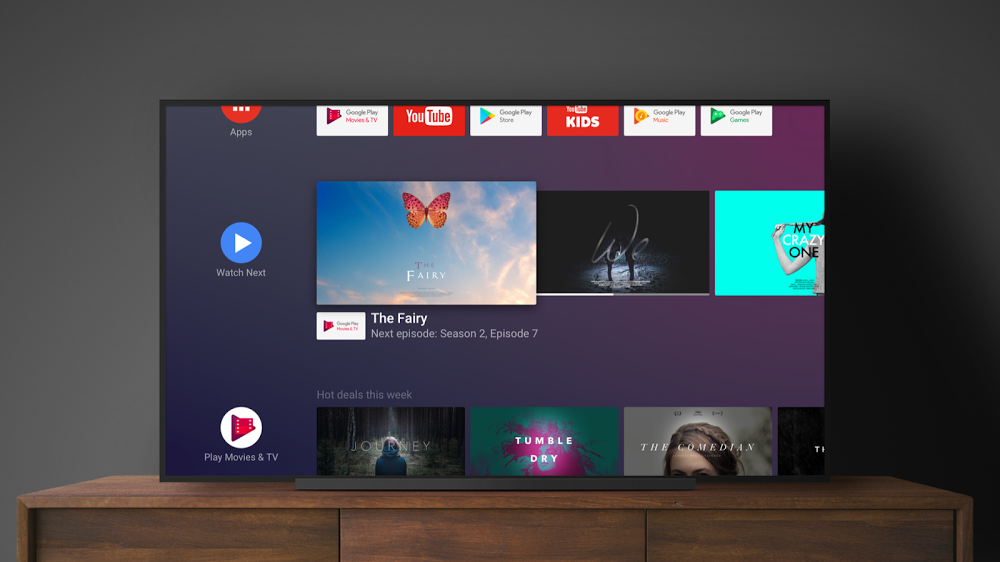 Android TV Home is a new application launcher, which priority is given to the content rather than applications. Your interface will not be a simple app drawer that shows only in a first line recommendations and in the remaining only icons of applications under a grid layout. 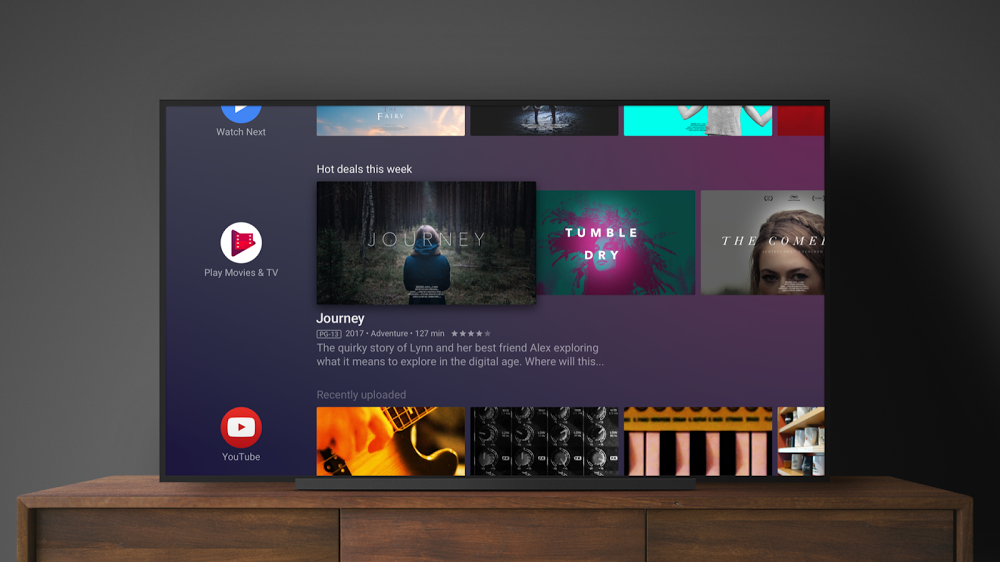 Android TV Home now shows under a vertical list of our favorite apps as if they were channels, and the side of each application of a horizontal list with the content that the more we can interest you. 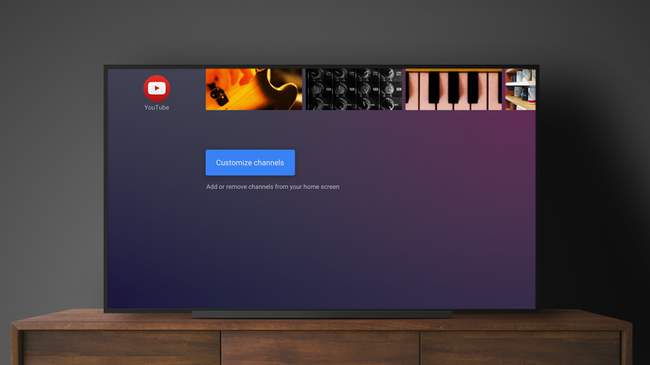 The user can customize the applications that you want to see on the main screen to view your list of content, such as series, movies, music or games. All applications will be in the new app drawer that appears in the first position.

But the most important new feature is the new “Watch Next” or “See now”, that you will recommend what content to view based on your history of copies or activity of each of your applications, so that if you want to pick some series have it accessible from that new list.

Android TV Home arrives at Google Play that can be updated on all devices with Android TV (8.0 Oreo) through a simple update and not having to rely on the system updates from the manufacturers. Google apps Android TV Home will Polish the interface and possible errors from the launcher and via Android TV Core Service will improve its system of recommendations.

–
The news Android TV Home, the new interface of Android Oreo for tvs arrives to Google Play was originally published in Xataka Android by Cosmos .