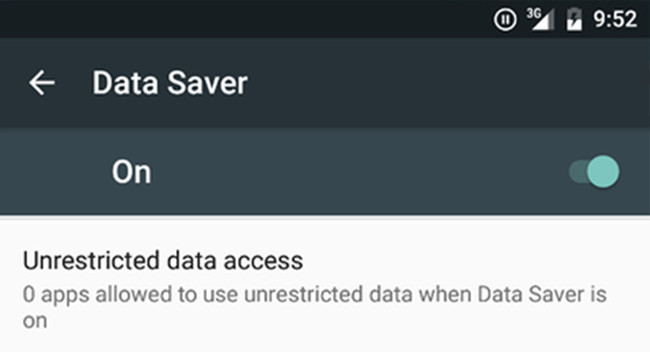 We reeled todas news of the imminent new version of Android name unknown, Android N, yesterday made his first official appearance as primera version for developers.

We have reviewed some of his most notorious changes, such as the multi-window mode, the función ICE or tema dark, but now it is the turn of two functions very necessary and for the first time be integrated into the core of Android mode saving data and lock numbers phone (to prevent spam phone)

As the energy saving mode, Android N will save mode data. Once activated, this function will send applications to the request to use less background data whenever possible. These applications may take measures as reduce the quality of streaming or video to switch to saving mode.

This mode is perhaps more thought for emergencies like when you’re about of finish you with your data plan, but nothing prevents you always have it on if you wish. It will also be possible to add to a whitelist exceptions applications that do not want to save data.

Depending on the “flavor” your Android, you and a native function selective blocking phone numbers or not, but Android N will be a new system native locking. You can finally get rid of those heavy telemarketers, spammers, or simply people you do not want to talk. 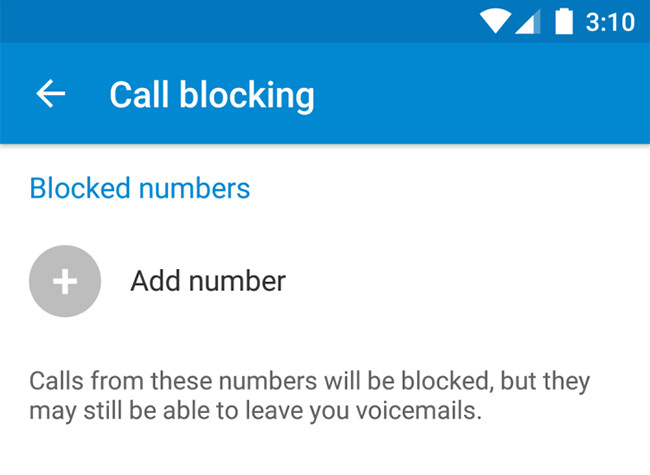 These numbers blocked not be able to call or send you SMS , and the blacklist will be accessible from different applications, extensible to all your devices and retrievable after reinstalling the device. Another interesting aspect is that not’ll learn of all, because these so-called “forbidden” do not appear even in the call log.