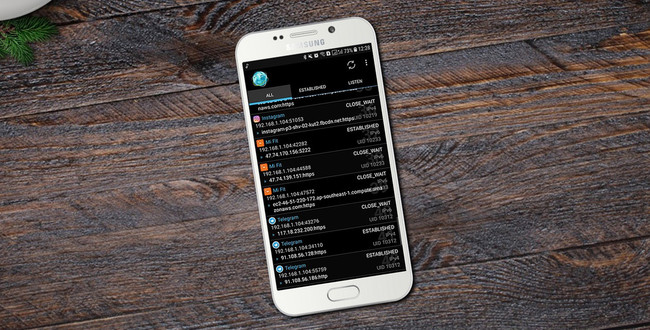 The Google I/O this year officially begins tomorrow and esperamos see many new features of Android P (in addition to your name). A fact we discovered again thanks to the code of AOSP is will most difficult applications swiping your Internet connection.

Specifically, Android P will begin to block access to proc/net, which although it may not sound like, means that any application can see the Internet connections active without any special permission. In this way, you can know if you are connected to say your bank or Facebook and stored that information for their own benefit. 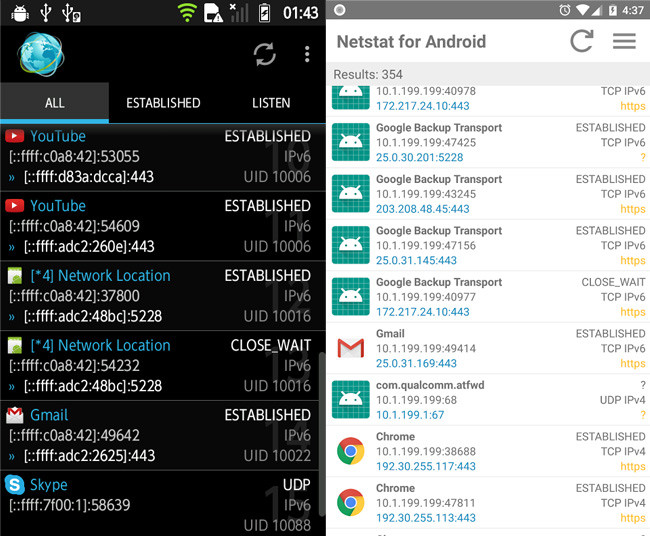 Applications as these will stop working unless they were updated

Although it may seem a lie, we are in 2018, and yet any application can do the equivalent of a netstat, collecting all the TCP connections and UDP, active, as well as their destinations. This does not mean that they know the data, but the connections are there.

This is going to change in the future, as Google has now started to close the access to this privileged information, according to words of the own commit, it filters information. Will not be immediate, however, and the applications developed for the API 28 (Android 8.1) continue to be the same, so will not really be until next year when the changes begin to take effect.

For now is going to go the cautious route that we have already seen in other changes of Android P as the API without documenting and pick up access which applications and services need access to these data and for what. The idea is that the access to be done through the API are appropriate and not in mode free buffet, as up to now.

does this Mean that you yourself you will not be able to see the active connections on your mobile? Not necessarily, since it is raised that some known applications, or system will be added to the white list, and theoretically in the future they should be able to access this information through an API. What will happen is that all the applications that make use of this method to display the active connections, such as Netstat Plus, should be updated and could end up being useless in the future.

Via | XDA
Xataka Android | Android P complains if you open an app for Android 4.1 or lower

–
The news Android Q avoid the applications swiping the active connections was originally published in Xataka Android by Ivan Ramirez .