Android P Beta 3 is already here: all the new features of the latest version 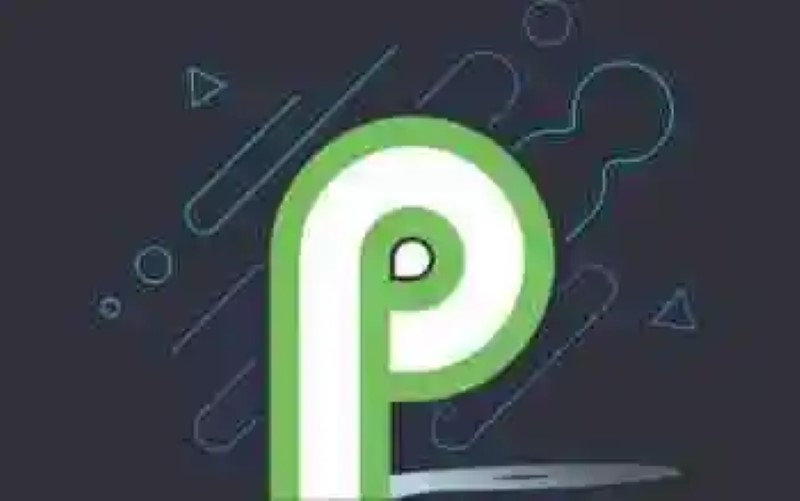 Android P Beta 3 is already here: all the new features of the latest version
Google is giving the last strokes to the development of what will be the last major upgrade of your operating syste...

Google is giving the last strokes to the development of what will be the last major upgrade of your operating system. Android Q it was announced in the month of may during the last Google I/O, at the same time throwing the first beta version for developers available.

A month later came the third preview under the name of Android P Beta 2 and now at last we’ve found available the last beta for developers Android 9.0. Let’s see what are the new features of this latest version and how to obtain it.

► The Elder Scrolls Online receives support HDR for Xbox One S The patch weighs 5.9 GB.Bethesda released a ...
► Xiaomi Mi A2: the sequel to the Android One more successful reaches with the force to conquer the mid-range (again) The marriage of Xiaomi with Android One was...
► So is the dubbing in Spanish of Gears of War 4 Is now available free of chargeMicrosoft has...

This beta, unlike the previous ones, comes with less news and is more focused on the correction of errors because that is closer to the stable version final. Soon I will give more details on what are the fixes applied in this update, but according to the calendar of Android-P, would be the penultimate beta available before getting to the final version, which is expected for the month of August.

How to update to Android P Beta 3

As in the rest of the previous updates, the phones of the Google Pixel, the Pixel XL, Pixel 2 and Pixel 2 XL, will receive Android P Beta 3 via OTA through the program Android P Beta. If we are enrolled in the program of Android P Beta the new OTA will come to us during the next few minutes, but here’s the pictures of the factory for those who want to update manually.

For the rest of compatible devices, and enrolled in the program beta, the new update will begin to be deployed during the next few weeks. We recall the list of compatible models:

–
The news Android P Beta 3 is now here: all the new features of the latest version was originally published in Xataka Android by Erika Garcia.

Google Maps for Android helps you to avoid the rush hour alerting you of the best time to go to your destination
Since a couple of years with Google Maps can know what is the best time t...
The trailer of ‘Swamp Thing’ bet by terror of the old school to show the new series of DC Universe
https://www.youtube.com/watch?v=mhtqTUZKzfM being a days crazy in the offi...
ShareLaTeX, collaborative LaTeX editor, online and with dozens of templates
ShareLaTeX is an excellent online LaTeX editor for create scientific do...
‘Ted 2’ also exceeds ‘Reversed’ in his debut at the box office
C.RULL Mark href="https://phoneia.com/?s=app" Wahlberg and his ins...
Bibliography ►
Phoneia.com (July 2, 2018). Android P Beta 3 is already here: all the new features of the latest version. Recovered from https://phoneia.com/en/android-p-beta-3-is-already-here-all-the-new-features-of-the-latest-version/

This article was published by Phoneia, originally published in English and titled "Android P Beta 3 is already here: all the new features of the latest version", along with 18986 other articles. It is an honor for me to have you visit me and read my other writings.
◄ Powerful trailer for ‘In-rang: The Wolf Brigade’, the remake in live-action ‘Jin-Roh’
Android P Beta 3 allows you to choose a different volume for calls ►