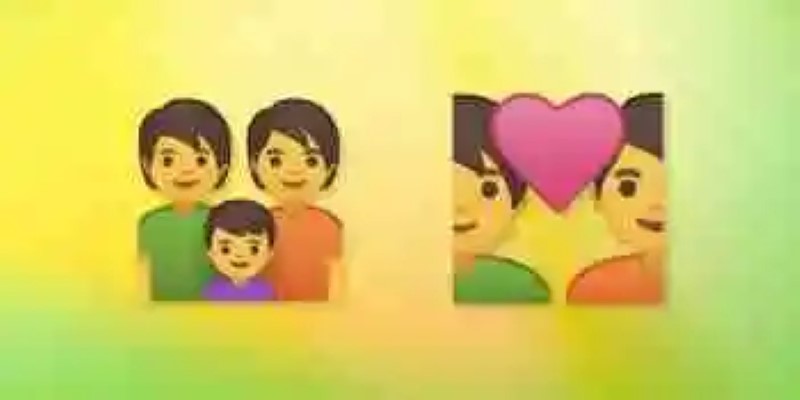 Android P premieres 157 new emojis: gender-neutral, redheads, mango, skateboard, and more in your new beta
The second beta version of Android-P, which from a few hours ago is available for download for the Pixel of Google,...

The second beta version of Android-P, which from a few hours ago is available for download for the Pixel of Google, receives a new wave of emojis. In particular, it includes 157 new emojis.

The 157 new emojis of Android Q belong to the new version Emoji 11.0 the standard Unicode, but we also found that the emojis inclusive return to Android and other small changes in the design of other emojis. 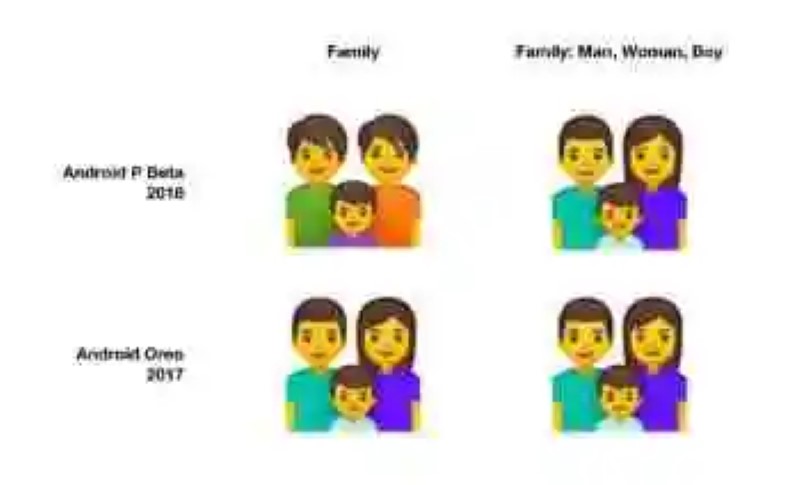 With the launch of Android Oreo, Google said goodbye to the blob emoji, your emojis with design of drop that had no gender, and that with the new design they switched to display the versions of a man and a woman. 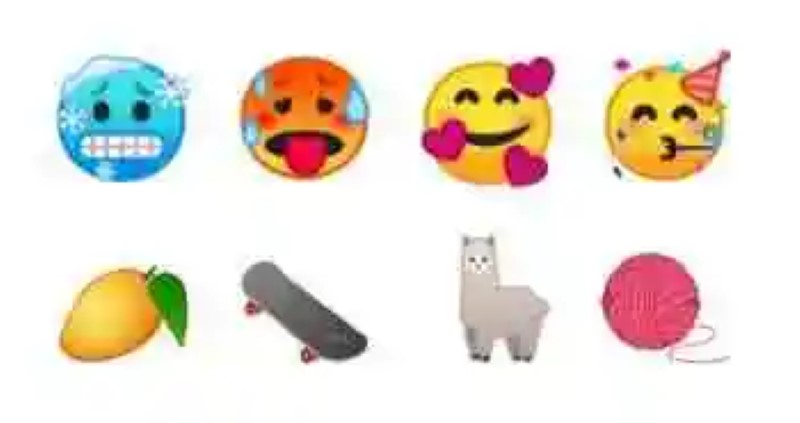 Between the 157 new emojis we found a face frozen, a hot face, a smiling face with three hearts, a face of the party, a mango, a skateboard, or skate, a flame, a ball of yarn, a head of lettuce, feet, toilet paper, a hippopotamus, and much more. 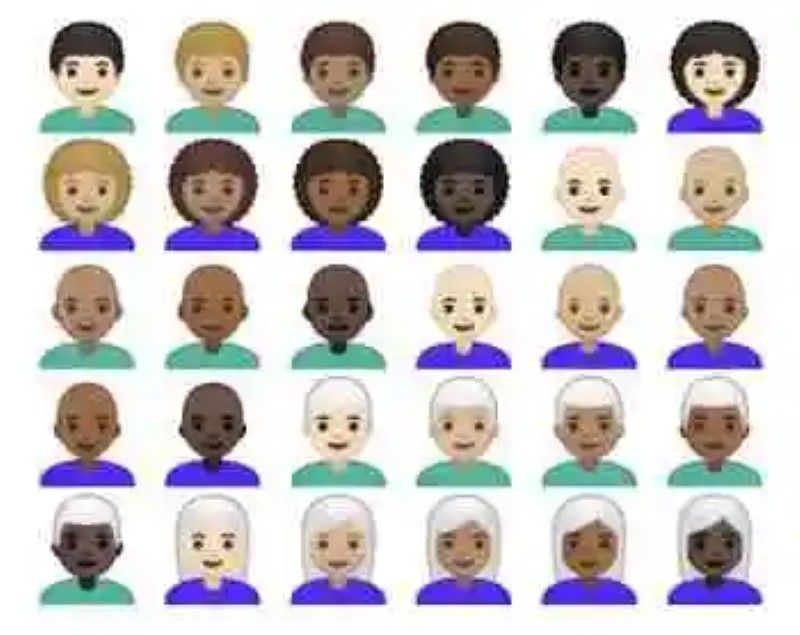 Also come emojis redheads with curly hair, with white hair, or bald. In this way they join the brown and blond hair short or long.

In Android P Beta 2 we also find several emojis redesigned. Are the following: 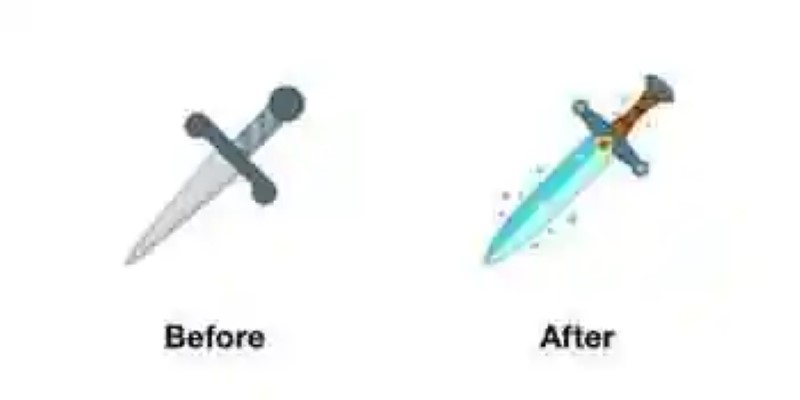 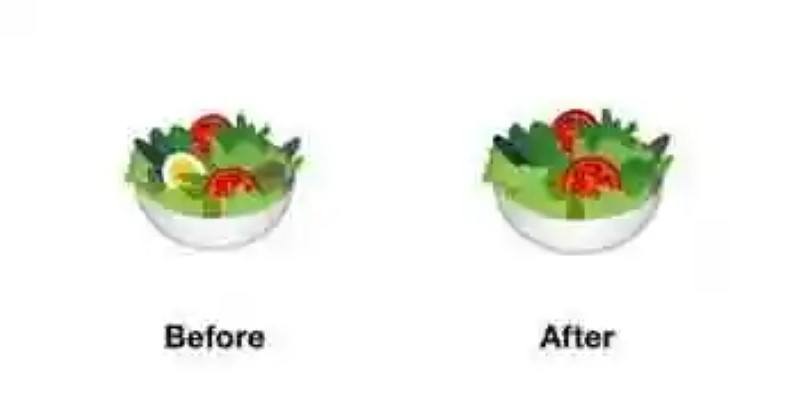 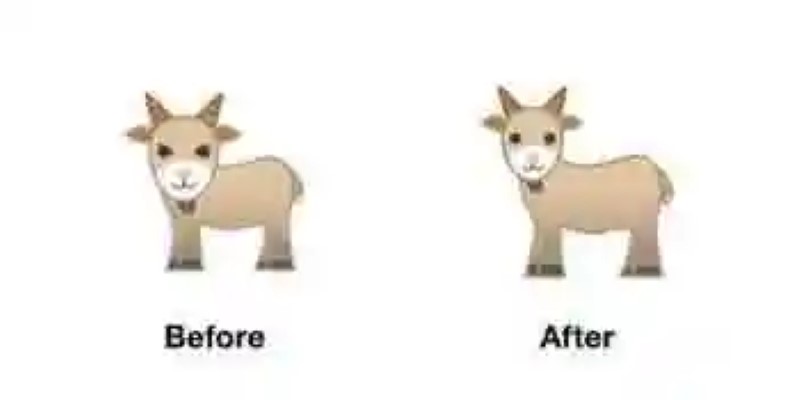 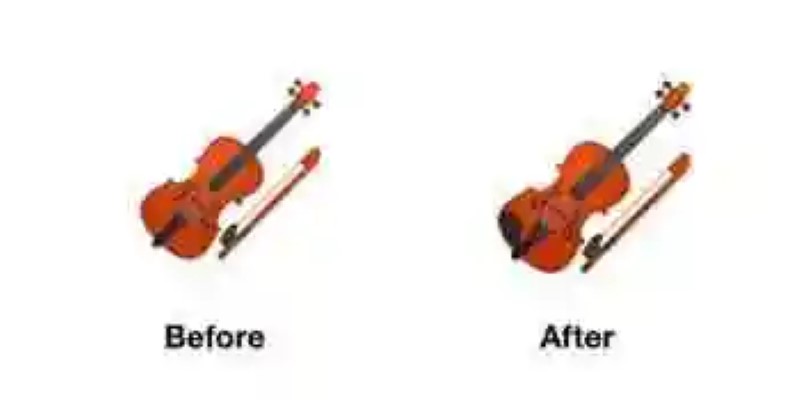 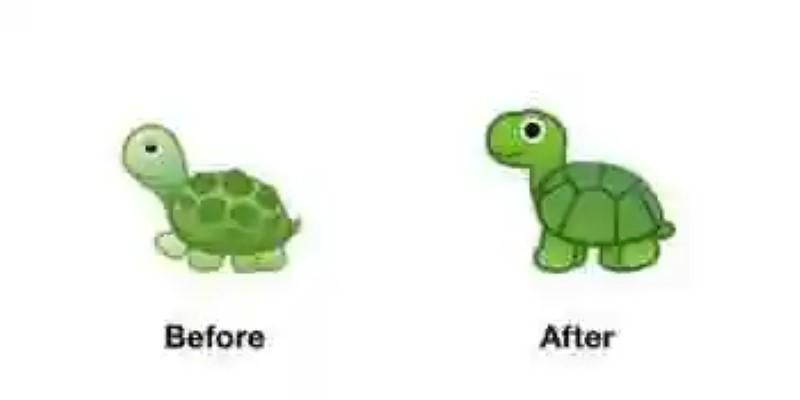 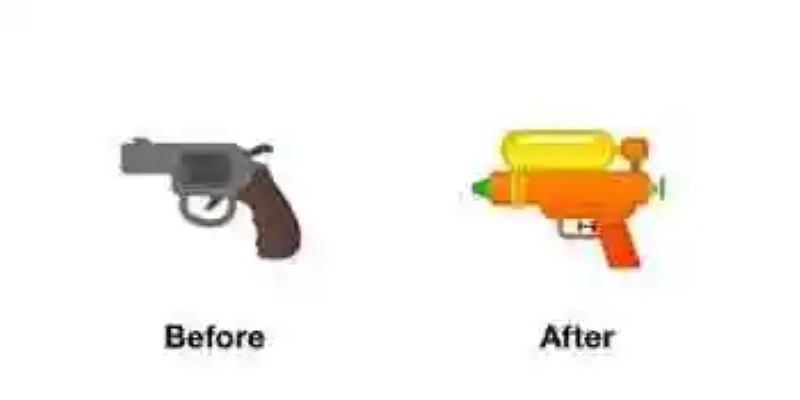 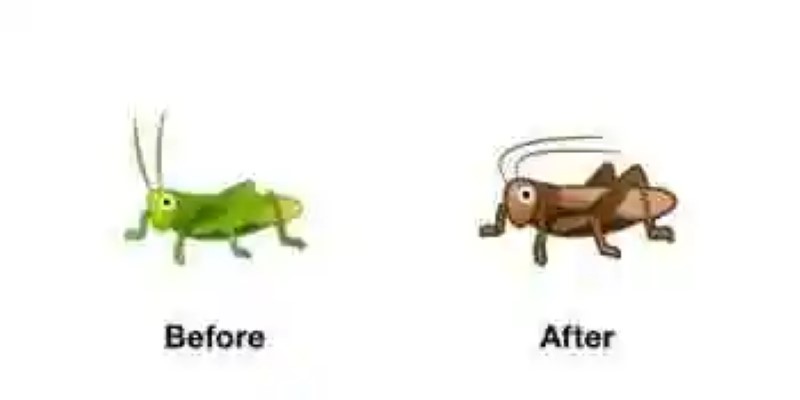 Via | Emojipedia
Xataka Android | Android P Beta 2 is already here: these are your news