Android P the Developer Preview is already available: so you can download it in your Pixel 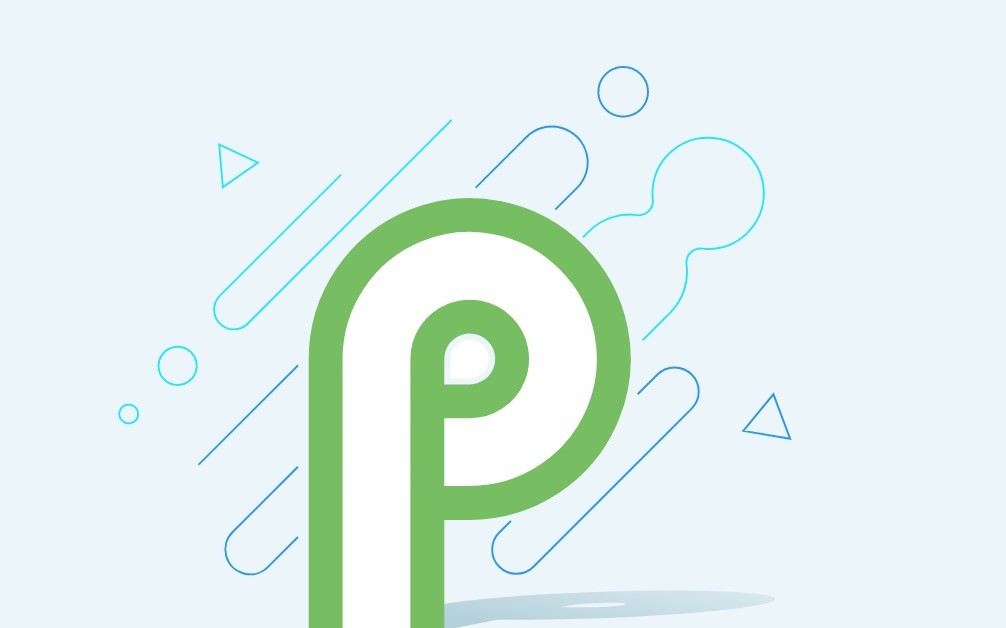 Android Q Developer Preview is now available. This is the new preview version of the next version of the mobile operating system. All the details on this new version will be named during the Google I/O 2018, but the developers may already have a first contact with Android P.

Next to the new version of Android has been released on new Android SDK to take advantage of the new APIS that are going to be introduced. These are some of the novelties that we will find in Android P.

With each new version of Android we have a whole series of additions to adapt to the latest trends and improve the usability of the device. Here we summarise some of the new features of Android P. 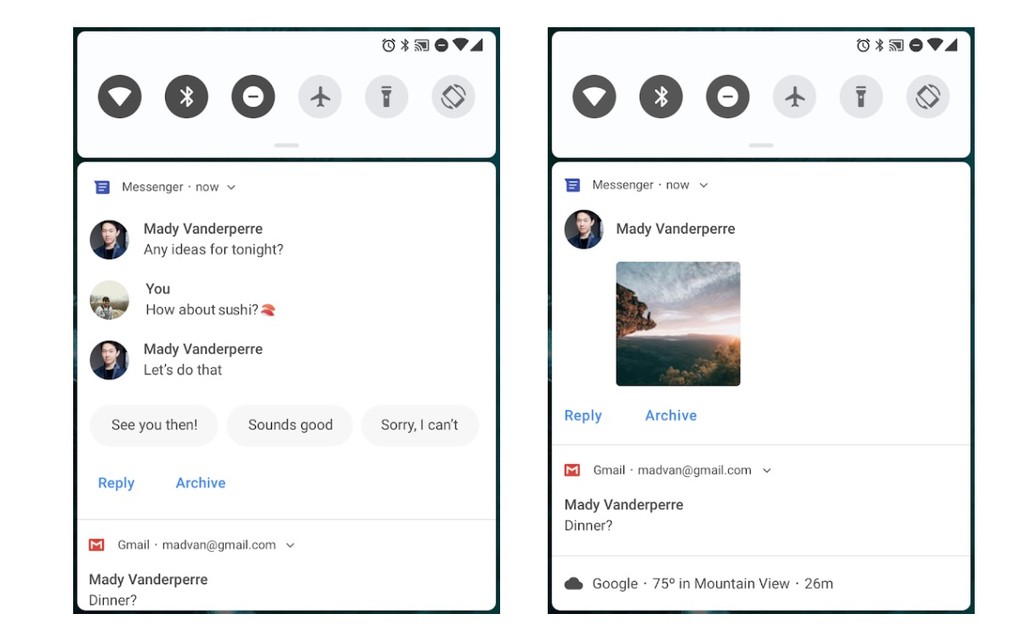 Those interested in getting to know the new version of Android Q you can already download it in the latest devices from Google. In particular, the Pixel, Pixel, XL, Pixel 2 and Pixel 2 XL. we Recommend you to install it to those users who know the procedure, because since it was the first preview, we do not have a stable version or designed for the day-to-day.

The method actualizar e install the imaging factory has not changed, although from the program Android Beta we will be able to install it in a simpler way.

–
The news Android Q Developer Preview is already available: so you can download it in your Pixel was originally published in Xataka Android by Enrique Perez .