Android ‘Pineapple Cake’: the first preview of the Google I/O 2018 teaches us the possible name of Android P 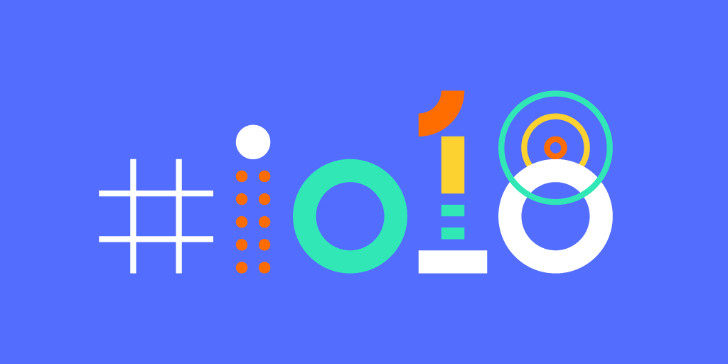 engineers Google love to play with puzzles, the leaks and the images with ulterior motives. In the end it does be to entertain your users and get a bit of advertising of their products, but at least do so very amusing and curious.

Today from the Google Developers show the first preview of what will be the website of the Google I/O 2018, the event for developers to show the new features of the next version of Android and everything that is about to arrive at a software level.

this Is a very important event for the company and where for a couple of days, almost all eyes of the technology world are focused on them.

Your date has not yet been announced, but is usually held during the month of may. Last year was the 17th to the 19th of may and we do not believe that will change much this time. 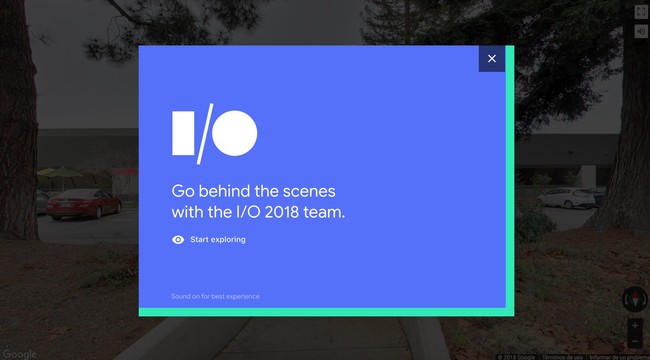 the website of The Google I/O is already up-to-date to 2018, but for the moment we just have a breakthrough. We sent to Google Street View where we will get to a few offices. And how could it be otherwise, are filled with clues, objects and numbers. Puzzles that have often gone revealing new sites.

By putting a quick example, the tweet of the announcement was written in binary. Although this was easy, it was simply the web address:

Plans are coming along for #io18… pic.twitter.com/48VpqvVqWU

If we continue moving around the web we can access to several offices. All set to a music of mystery that I have personally muted. Many users have been quickly put to find various clues or elements that may contribute something, but between all of them there is a clear reference that should not go unnoticed.

Android Pineapple Cake: the name in the key with more possibilities 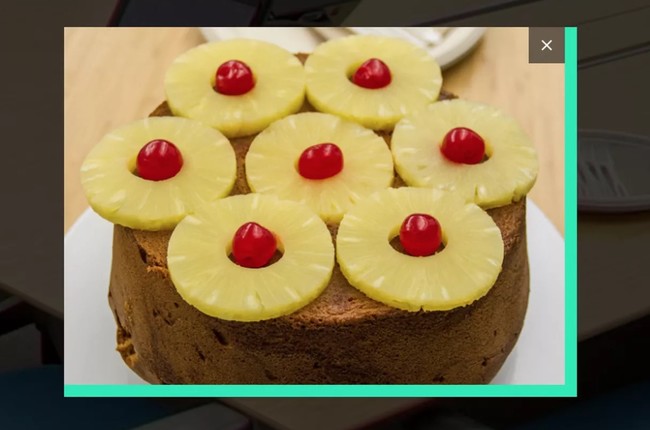 The teaser shows clearly a Pineapple cake. As you well know the Android versions have names of sweets and the next letter is ‘P’. This does not mean anything, but hinted that Google has intentions of continuing to play with names of desserts, and perhaps the pineapple has many numbers have a small role. What about my bet? the Pineapple Cake could be the code name of Android Q, that comes out in the code of AOSP but that does not match with the commercial. This coincides with the ‘Android Pi’ we’ve seen days ago.

From 9to5Google have continued to explore this teaser and showing more references such as books, a calendar with August 5, the town is Iwata, there is sushi, chess, dices of 30 faces… in short, material for the most geeks can have fun while on the Google I/O 2018. We have No doubt that Google will show more material over the coming months, until then we are left with the indication of the name of Android, and that everything seems the same.

In Xataka Android | Google I/O 2017: all the news announced in Mountain View

–
The news Android ‘Pineapple Cake’: the first preview of the Google I/O 2018 teaches us the possible name of Android P was originally published in Xataka Android by Enrique Perez .