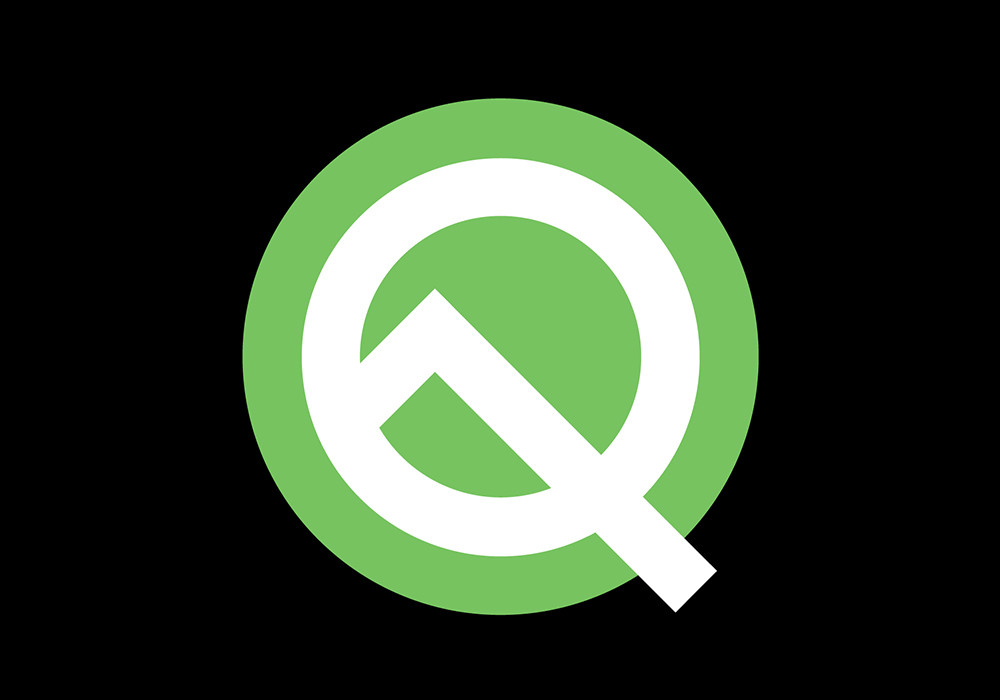 the next version of The Google mobile operating system, Android Q, debuts new preview in the Pixel. In compliance with the calendar of updates, is here already Android Q Beta 2.

The second beta release of Android Q has not been complied with to correct the failures detected in the first version, but Google has taken the opportunity to launch important news.

Google reminds us that Android Q Beta 2 is still an early version, so you might be able to find small faults that iran fixing little by little until its official release at the end of this coming summer. is The most important novelties of Android Q Beta 2 are: 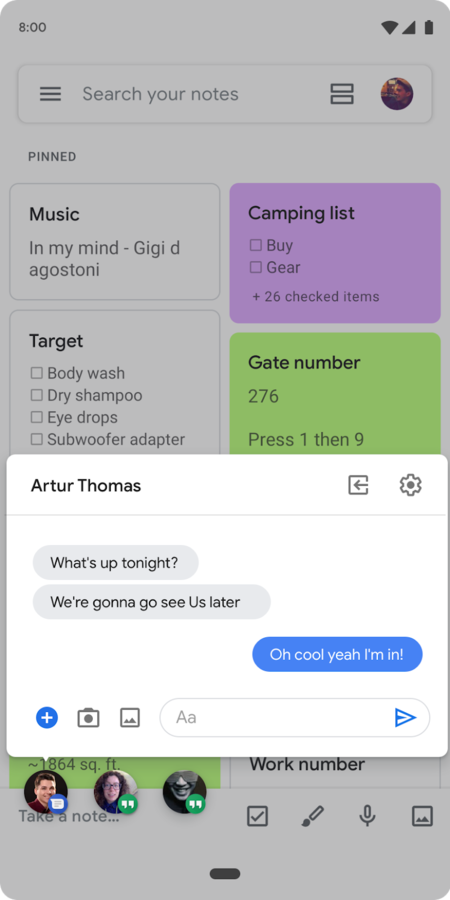 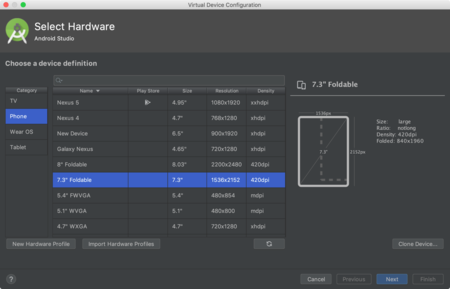 How to update your Google Pixel Android Q Beta

If you have a Pixel you can upgrade already to Android Q Beta through the Program Android Beta. You will receive an OTA update to the minutes. You can also download the image factory this new beta version. Android Q Beta is available for all three generations of the Google Pixel (Pixel, XL, Pixel 2, 2 XL, Pixel 3, 3 XL).

Android Q: so are and so they activate their new bubbles chat