Android Q Beta 4 now available: these are all the new features and compatible devices 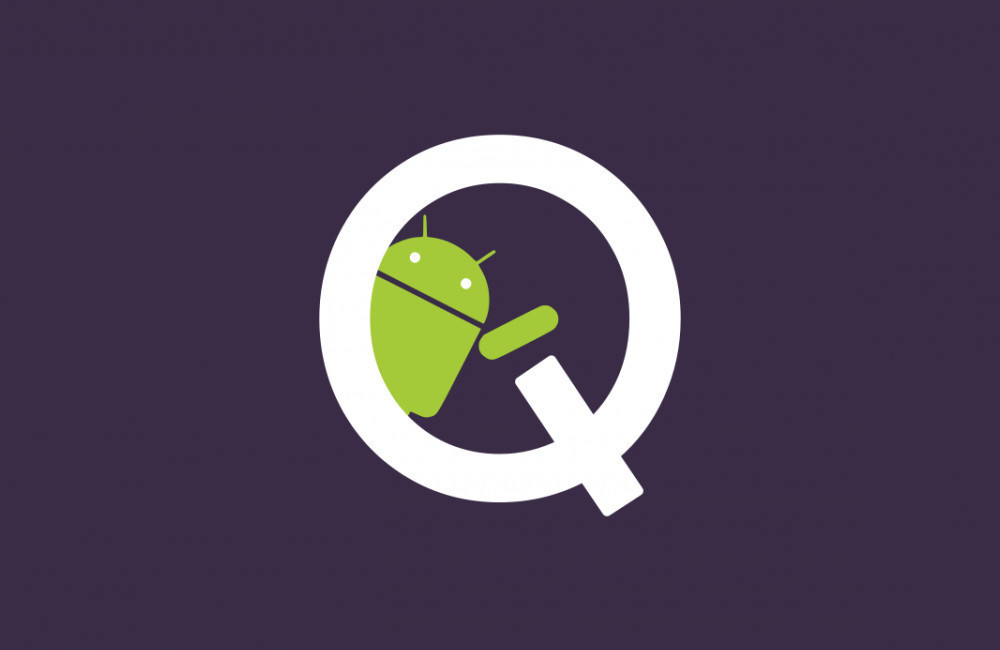 Android Q Beta 4 is the prelude to the release candidates that will place from the next month of July before the official release of Android 10, with which we are already in a version very close to the end. 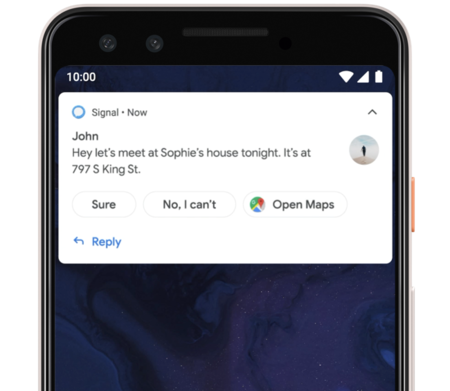 Google is also inviting developers to improve their apps with the new notifications, responses, replies, and suggestions, with the new black theme, and to implement in its interface the new design of corner to corner to get the most out of the screen thanks to the new gestures for Android Q.

developers can update their apps in Google Play for Android devices Q be able to check all of these improvements.

compatible Devices: now in the Pixel 3a and Pixel 3a XL

starting today, all devices Pixel will be able to download Android Q Beta 4 via the Beta program of Android. So you only have to enroll here to receive the OTA Android Q. The partners involved in the program Android Q Beta update their devices in the coming weeks.

The list of devices which from today will be updated to Android Q Beta 4 is the following:

–
The news Android Q Beta 4 now available: these are all the new features and supported devices was originally published in Xataka Android by Cosmos .