Android Q Beta 5 is already here: these are the new features of the first release candidate of Android 10 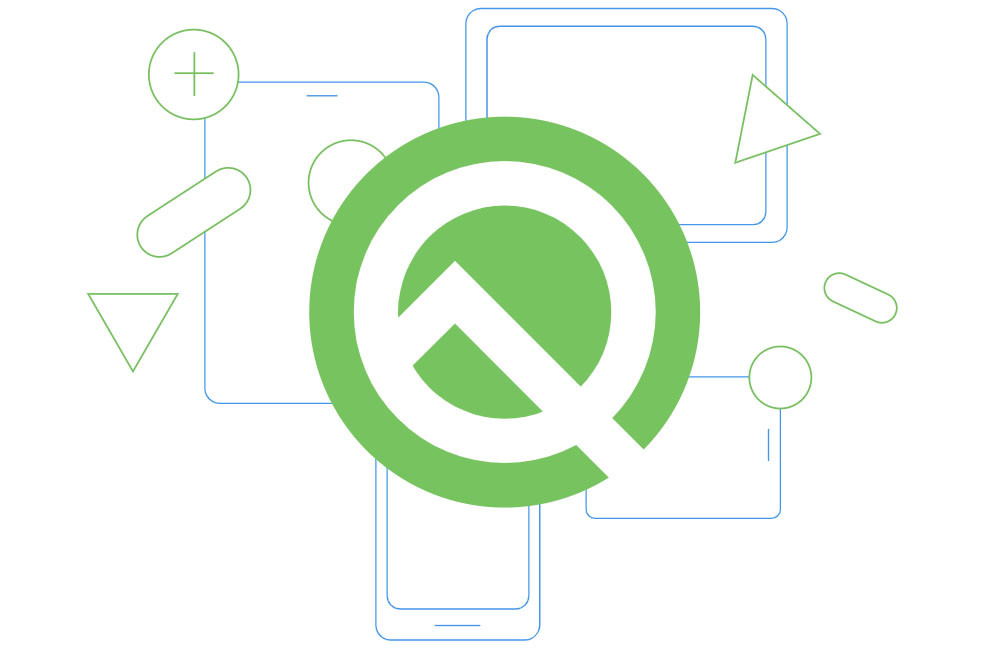 The official launch of Android 10 is already just around the corner. The next version of the Google mobile operating system is expected for the next month of August, and, as it was already planned, starting today, we can test the first release candidate to the final version with the launch of the fifth preview of Android Q.

Google has announced the launch of Android Q Beta 5, which will arrive in the next few minutes the devices Pixel that are already updated to Android Q.

This fifth beta version of Android Q, in addition to fix errors, is improves your new navigation gestures by adding a number of improvements and changes. Google wants to offer a navigation gesture that is standardized, and to this end is working closely with its partners. The idea is that the majority of manufacturers use Android 10 the same gestures.

applications that use a side menu navigation now Android Q Beta 5 adds a new behavior, so that we can slide this menu by tapping the side of screen and sliding to one side. To make the gesture to go back there to swipe from outside the screen towards the inside.

Android One: all the phones that are for sale and offer the Google experience cleaner

How to update to Android Q Beta-5

starting today, all devices Pixel may be updated from Android Q Beta 5 through the Beta program for Android. The partners involved in the program Android Q Beta update their devices in the coming weeks.

The sixth beta version of Android Q will arrive as very late at the beginning of August. The final version is expected for August, as in previous versions of Android.

–
The news Android Q Beta 5 is already here: these are the new features of the first release candidate of Android 10 was originally published in Xataka Android by Cosmos .

Android Q Beta 5 is already here: these are the new features of the first release candidate of Android 10
Source: english
July 10, 2019