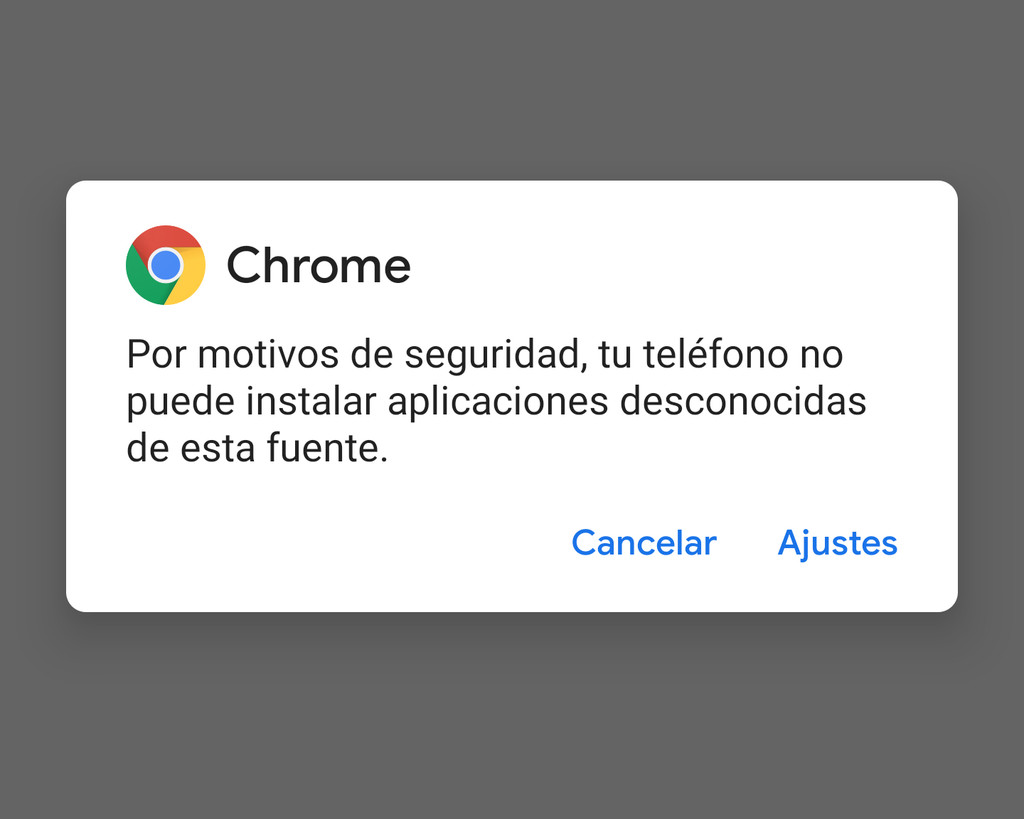 To improve the security of its mobile operating system, Google could have launched a major change in Android Q to be able to install applications from the unknown sources.

Android-9 Foot, analysis after six months of use: the version that bet by gestures and artificial Intelligence

how A security enhancement or a bug? 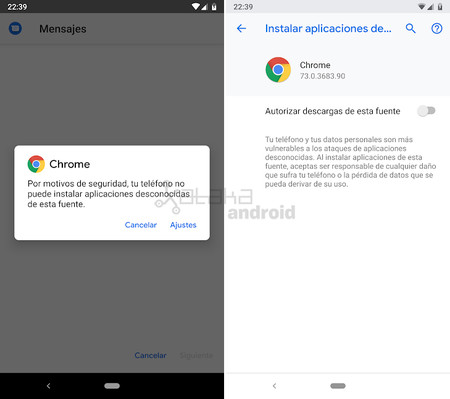 In Android Q Beta 1 it was thought that it would be a failure but to persist with that behavior in Android Q Beta 2 already looks like it could be one of the new features that Google could be testing for the final version of Android Q.

it May be that Google wants to always show the security warning to users to inform them of the risks they take, and that you always have to authorize such a permit, making the process more slow and annoying.

The problem that we found with this change, that of not being an error, is that the current interface or the notification message of Android Q Beta makes it clear that the option will be disabled after install that APK. The current behavior is more of a bug than a new feature.

If this is not a bug and it is confirmed that it is a novelty of Android Q we found a significant problem with the alternative shops, since the user should activate that permission from the Android settings every time you want to download or update an app or game from the Amazon App Store, Aptoide or cia. Google might have problems with antitrust regulators in that case.

–
The news Android Q Beta you uncheck the option to install unknown applications after use was originally published in Xataka Android by Cosmos .