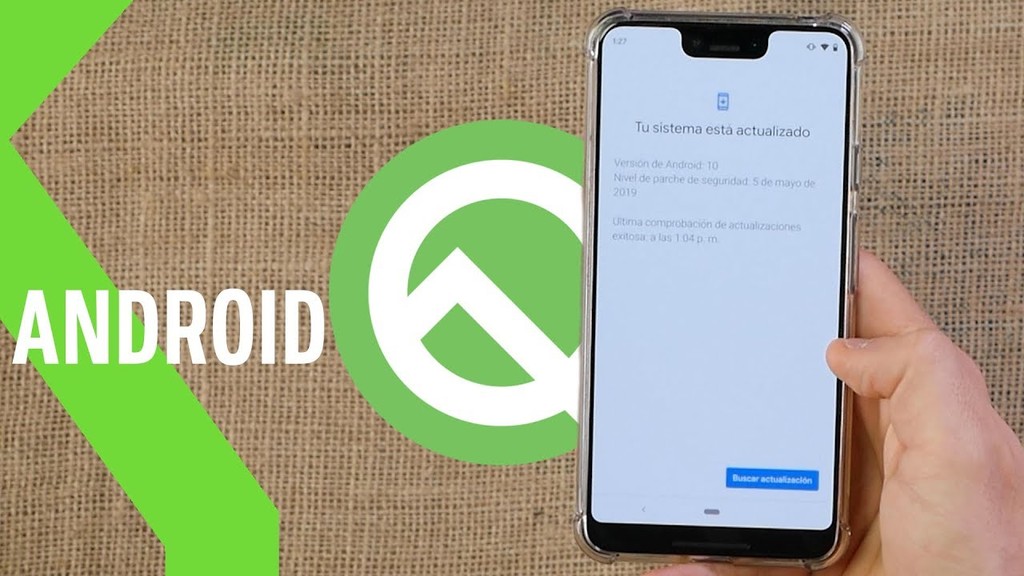 The third beta of the Android 10-Q continues to reveal things weeks after seeing the light. Since it was released last may 7, it is unravelled little by little, all that hides prior to its release, a final, if they meet all of the deadlines, it will be next summer. Is the latest novelty? is The games will be faster even on a device more modest and with less power.

This ties in with other interesting features that already test the Google in your operating system, such as, for example, the possibility of to load two different versions of Android on a mobile phone, a feature that, yes, it is unlikely that we will see in Android 10 Q. it is the sum of the expected dark mode, or a new gesture navigation, among many other improvements. 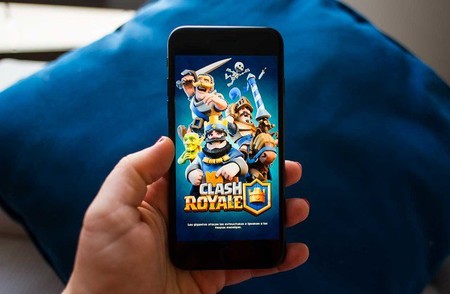 Perhaps one of the most interesting changes which will bring Android 10 Q is the deployment ANGLE, an abstraction layer to graphics that allows you to run the games in OpenGL using the API of the hardware of the GPU native, thus improving the performance of the game created in OpenGL on supported devices with Vulkan.

But let’s go by parts. the API high-performance graphics Vulkan 1.1 will be an essential requirement for all 64-bit device running Android 10 Q and higher, so that developers can offer games with graphics quality on most devices.

With the implementation of compulsory Vulkan 1.1, developers can deliver games with quality graphics on more devices

But, what is ANGLE? Basically, it is a project of Chrome designed with a clear objective: to allow users of any platform run content of WebGL and OpenGL in their native APIs. What makes translating the API OpenGL ES 2.0 and 3.0, OpenGL desktop, OpenGL ES, Direct3D 9 and Direct3D 11. All of them allow the developer to create 2D and 3D graphics, but until the time were not compatible with each other, something that has changed in Android 10 Q.

So, with the new version of the operating system, any device will have native support for Vulkan and you will be able to run games in 2D and 3D using hardware acceleration. In fact, Android 10-Q will allow developers and hardware manufacturers to use ANGLE to translate the instructions of the GPU of a system API to another. That is to say, a developer may, for example, to integrate the support ANGLE in a game while the manufacturer can do the same to translate it into instructions for the GPU.

The function still in the process of improving and you may still have to wait some time to see it become a reality. In fact, it is possible they are still in development at the launch of the Android 10-Q in the summer and come in the following updates of the system.

–
The news Android Q will enable you to run games faster on devices with less power was originally published in Xataka Android by Brenda Macias .