Android Q will have six beta versions: this is your calendar of updates 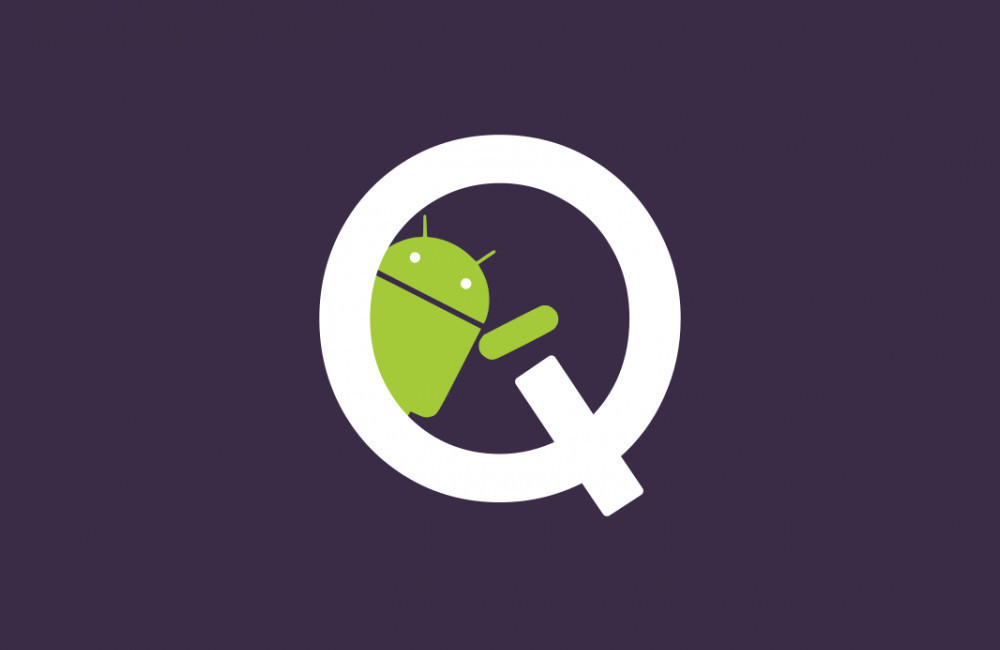 During the next few months Google will show you through the new beta versions of Android Q all the new features and enhancements in its upcoming version, we will have a new version each month.

If on Android P we had five previous versions Android Q will be six beta versions that we will see from now to the beginning of each month until the third quarter of the year. Between July and September will leave the version of Android Q: Android 10 accompanied with the name of a dessert that starts with the letter Q.

Except surprises, it is expected that Android 10-Q comes out officially in August, to the equal that the latest versions of Android. From Android 7.0 Nougat that is the month in which Google has used to receive the new versions.

this is how Android Q improve our privacy: we will alert you when an app is using permissions-sensitive

–
the.news Android Q will have six beta versions: this is your calendar of updates originally.published.in by Cosmos .

phoneia.com (March 13, 2019). Android Q will have six beta versions: this is your calendar of updates. Bogotá: E-Cultura Group. Recovered from https://phoneia.com/en/android-q-will-have-six-beta-versions-this-is-your-calendar-of-updates/