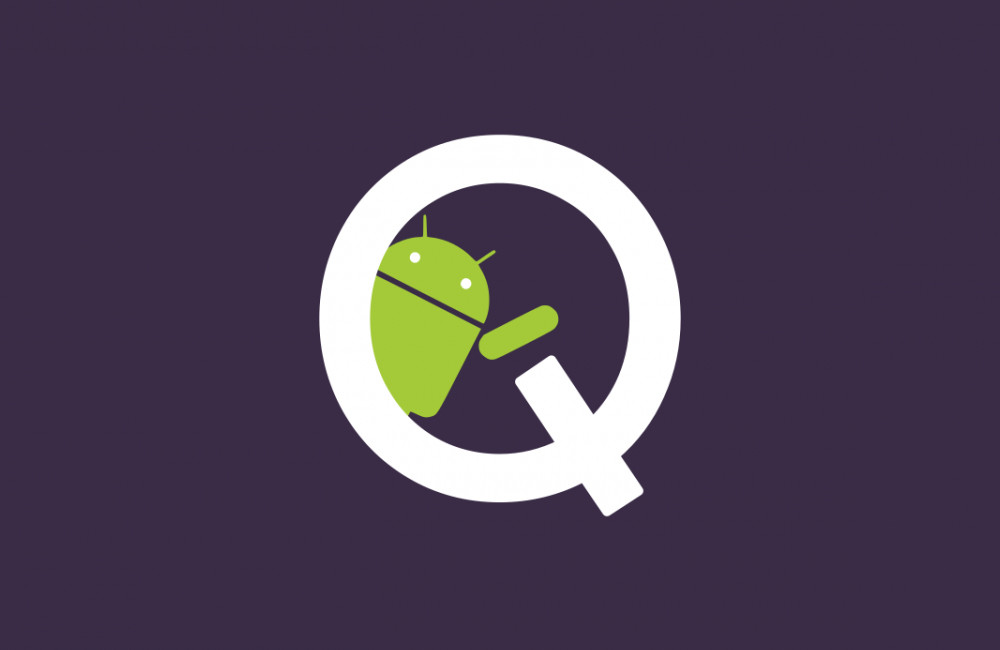 last week was percolated the first news of Android Q. The guys of XDA-Developers had managed to install in your Pixel 3 XL a preview of the next version of the Google mobile operating system, and as expected, it’s not going to stop the drip of leaks.

After that Android Q is preparing to have a dark theme and better permissions now we know more of its possible developments.

it Seems that Google is going to improve the security of the facial recognition of Android released in the version 4.0 Ice Cream Sandwich. To do this would be support the recognition sensors 3D-style ‘Face ID’ for Apple to make it more difficult to cheat the mobile. The source code of an application to the Android system Q there are already references to the support of 3D recognition, with text strings that their activation, in which the user at the time of registering your face you have to move the sensor to the right and to the left during your setup wizard.

The source code also has references to a new feature which will allow us to uninstall an update of an application to leave it in its previous state. This feature is handy for when the application stops to work well after upgrading. It is unknown if this will be a novelty from Google Play or if it will be a feature for device type Android Things or Wear OS, for the manufacturer to remotely be able to undo the last update. 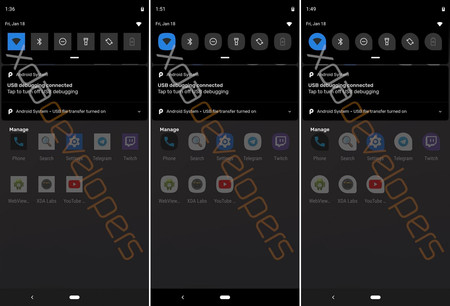 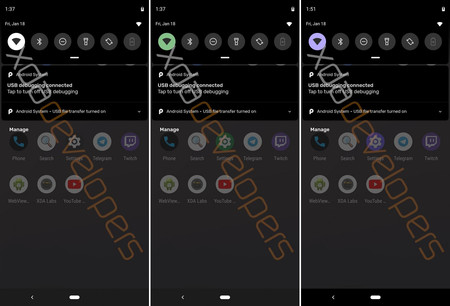 To improve our privacy applications in the background may not have access to portapapales of our Android device, they will not be able to save a record with strings of text that we are copying. In many occasions for convenience we copy and paste user names and passwords from our e-mail to the browser to start session.

Android Q a premiere of the new permit Recognition of physical activity so that an application can access the given steps and distance traveled, without having to link our Google account Fit with that application.

More security for the files on the external storage

finally, Android Q also released new licenses for the management of the internal storage. It seems that it will add four new permissions: