Android Q: your first preview will come in mid-march 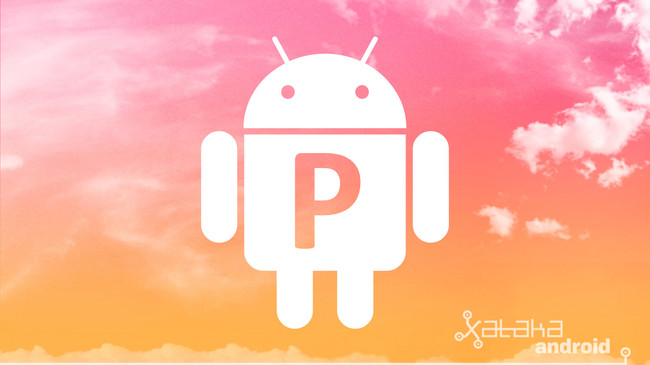 two years ago march has become the month in which Google presents the future version of Android launched into the market the public its first preview for their Nexus devices/Pixel, and this year it seems that is not going to be different.

The prestigious shaver Evan Blass has dared to say that Android Q Developer Preview 1 will come in mid of the month of march. Which means that in a couple of weeks, you could be testing the main innovations of Android P.

According to leaks and rumors, Android P will renew his interface Material Design to accommodate screens with a gap or ‘notch’, would give support scanners iris, and prevent applications in the background you can eavesdrop with the microphone or the camera.

roadmap of Android Developer Preview from 2016

From the Android N launched in 2016 Google follows the same roadmap with the previous versions of Android, with what is expected Android Q by the same token, and also share the release schedule of Android N and Android O. This means that the first preview would arrive in march, the second preview of what will be in may, during the Google I/O 2018, the third preview in June, the fourth prior in July, and the final version in August.

In Xataka Android | Android P will have new design and adaptable to mobile phones with a notch and flexible screens, according to Bloomberg

–
The news Android Q: your first preview will come in mid-march was originally published in Xataka Android by Cosmos .