The line between quality mobile games and consoles are becoming increasingly thin. The new screens with QHD resolution, procesadores and chips last generation graphics and the interest of the general public to play on your smartphone, has caused companies worldwide to launch real great game in Google Play.

The following list will collect seven of the best. They are not all they are, but they are everyone. If by chance you do not know any of the titles that follow, go freeing up space on your Android and get ready for hallucinate with its graphics and gameplay Possibly the best racing game ever created for Mobile . You can download totally free and advance the adventure without dropping a single euro. Your payment will allow optional elements get certain advantages over other players. Cracking game that needs no less than 1.5 gigabytes of space on your system. 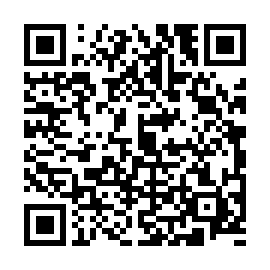 The Gears of War mobile. It is the only game on this list for which you have to pay, but its stunning graphics, its smooth gameplay and great length adventure , make it worthwhile reward the work of Madfinger Games with more than five euros it costs. 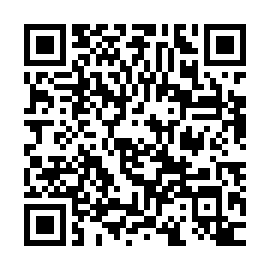 The second part of the kill-zombie first-person par excellence. This FPS care to the smallest detail and improved more than that seen in the first installment. It remains free although with Options payment within the adventure. Nothing is more realistic in Google Play to spend big crushing come-brains. 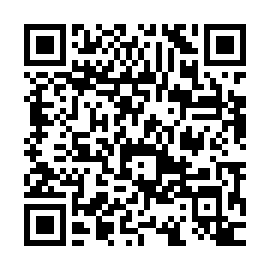 This game dedicated to famous wrestling competition UFC, Electronic Arts has managed to shake the boundaries between mobile and console. The game oozes quality on all four sides, the graphics will leave you with mouth open and gameplay make us forget what a command. 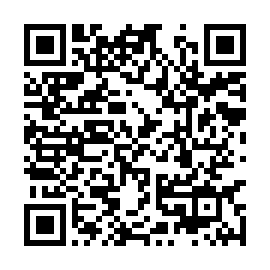 Blood, weapons, gladiators and sand. The company Glu has gotten millions of players on your mobile experience how cruel defeat and the glory of victory with Blood & Glory. Prepare a few megs free and try this classic by which time seems to stand still. 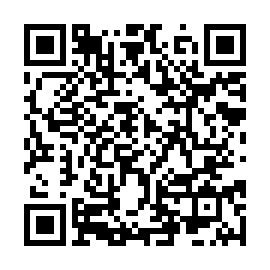 With Unreal 4 Engine as a graphic and Qualcomm chips designed especially for motor this epic adventure of heroes and monsters will leave you stuck to your Android some time. The story takes us by the hand of Prometheus in your personal crusade to regain the spark of divine fire and save humanity. 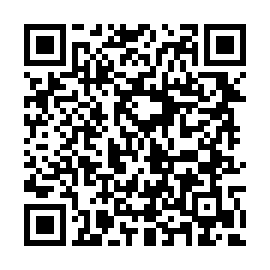 A clasicazo Android was once payment now it has become free. Futuristic first-person shooter Halo style in a variety of environments. NOT GOING. 3 is the best fps that can be found in Google Play. Its graphics speak for themselves. 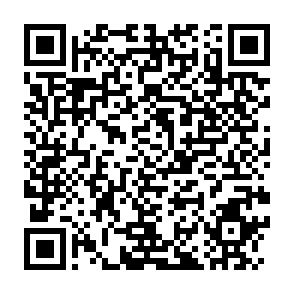 Needless to say, to get the most out of these games, it is advisable to play on mobile screens from five inches or a tablet. With an MHL cable or using wireless duplicate options, we can also play them from our TV , where alucinaremos color with these great game to big screen

-.
The news Seven great game for Android with graphics console was originally published at Engadget Android by David Girao .