Android Studio 3.3 now available: these are their latest products 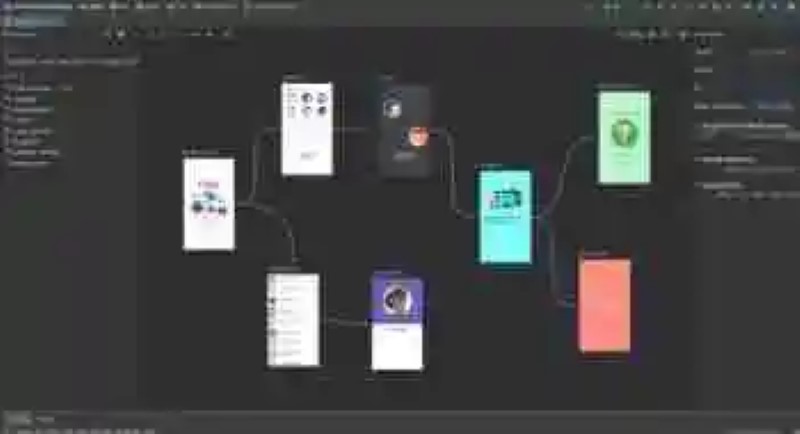 Android Studio 3.3 stable is already official, which means that application developers can download and use knowing that it has been tried and tested intensively since passed through its beta versions and Canary.

As usual, this update is loaded with new features. Despite the fact that the main focus of this update has been the stability and correction of errors, not missing the new features like the editor of navigation, the cleaner earlier versions or the renewed wizard of new project.

► ‘The best of the 80’s comes to Let’s Sing 2017 and Let’s Sing 9 A selection of songs eighties for the title....
► First official pictures of Crash Bandicoot in Skylanders Imaginators We will show how your figure Activision h...
► Cristiano Ronaldo Wallpapers for Android this post I bring several wallpapers of Cr...

The wizard of cleanup of old versions

Options for Android development: what are they for and what we should activate 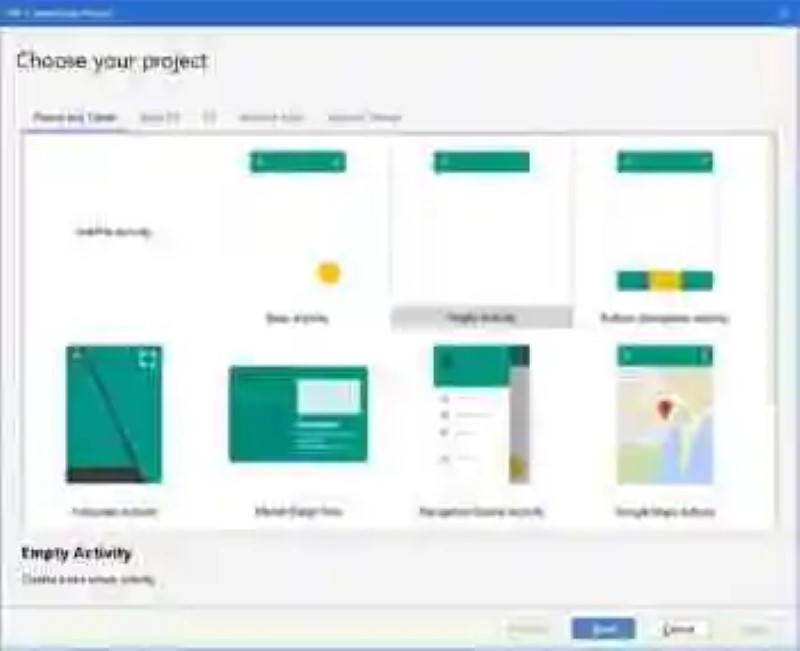 The new wizard of new project

As always, you should show up the update directly in the Android Studio. Otherwise, you can go to the Help menu – check for updates to download the new version 3.3, or from official site download.

Android Studio on the way to Chrome OS, Google may announce it in the Google I/O 2017

APK still smaller with the new compressor the R8, which is already available in Android Studio 3.3 beta

–
The news Android Studio 3.3 now available: these are their new was originally published in Xataka Android by Ivan Ramirez.

The trailer and images of the canceled game based on Dirty Harry shown
He was scheduled for 2007, but Warner Bros. canceled it. Dirty Harry / Ex...
The voice actor of Master Chief knows nothing about the new Halo
It is hoped that a new release this year. Steve Downes, the actor who has...
What is the effect Greta and how it is affecting?
This small heroine is changing the habits of the people to the point of in...
Curious eggs that link all Pixar movies
From the Pizza Planet van to the ball with the red star. Speaking ...
Bibliography ►
Phoneia.com (January 15, 2019). Android Studio 3.3 now available: these are their latest products. Recovered from https://phoneia.com/en/android-studio-3-3-now-available-these-are-their-latest-products/

This article was published by Phoneia, originally published in English and titled "Android Studio 3.3 now available: these are their latest products", along with 18989 other articles. It is an honor for me to have you visit me and read my other writings.
◄ ‘Star Trek: Discovery’ will have a spin-off starring Michelle Yeoh
Isabelle ‘beheads’ to the characters of Super Smash Bros. Ultimate ►