Android Wear is still in decline: your chief engineer is going to Google

“In two or three years no, but in 50 years everyone will have a device as well.” This is what I thought of Android Wear David Singleton, chief engineer of Google’s dedicated operating system for wearables, in a interview with Business Insider.

it Was published in early 2016. A year later, despite having received some modest updates what is certain is that the platform does not pass through its best moment and except a specialized manufacturer in watches, no big brand has launched a new Android Wear.

we Now get a piece of news that reaffirms this bad time for Android Wear and leads us to wonder what their future will be, what happens and what plans Google has for a platform that could have been just as powerful as the system for mobile, but that has gone very unnoticed. 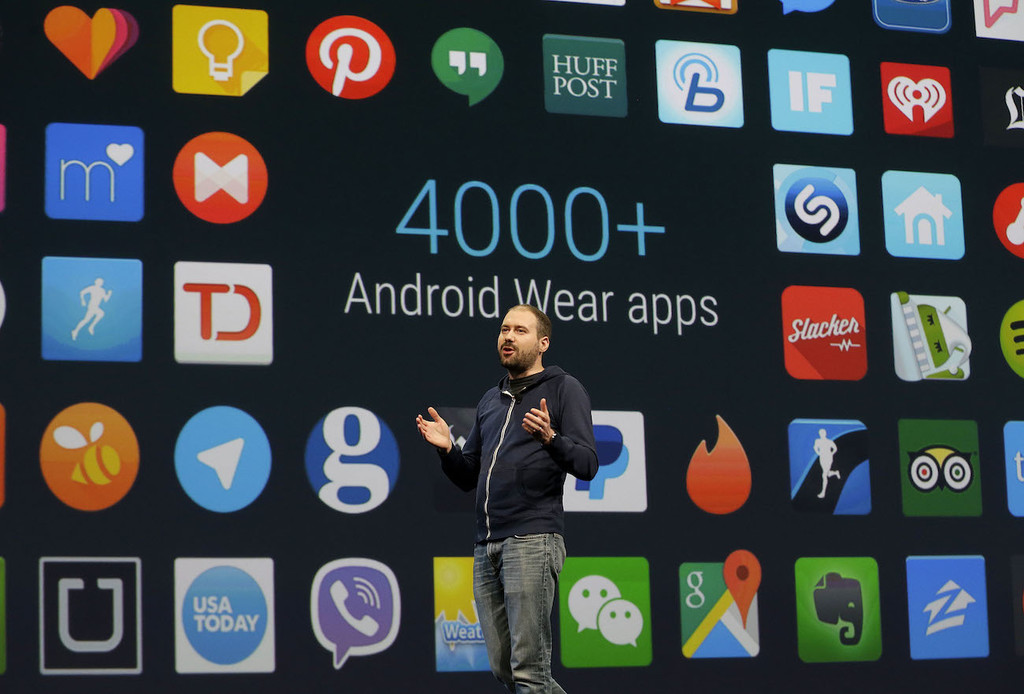 Employee of Google since 2006, in the summer of 2013 David Singleton joined the team of Android Wear to develop a platform tailored to wearables. The idea is to receive notifications and control music, or the social networks from the wrist, without removing the mobile from the pocket. We have seen devices very complete as ASUS Zenwatch, Watch Sport or LG Watch Urbane but none of them has been a bestseller. In fact, the smartbands seem to have had the success that many hoped for, at least a few years ago, Android Wear.

Now the management of Stripe announced that they have hired David Singleton. His departure from Google has not been officially confirmed but it seems difficult to reconcile these two positions with so much dedication.

David Singleton, VP of Android Wear, tab by Stripe, and are left without a clear leadership of the project Android Wear.

In the Google I/O 2017 the own Singleton presented the latest update of Android Wear. Months after leaves the company, leaving it devoid of leadership this section of Google that could end up fitting in the hardware section.

Many hardware device, but no smartwatch 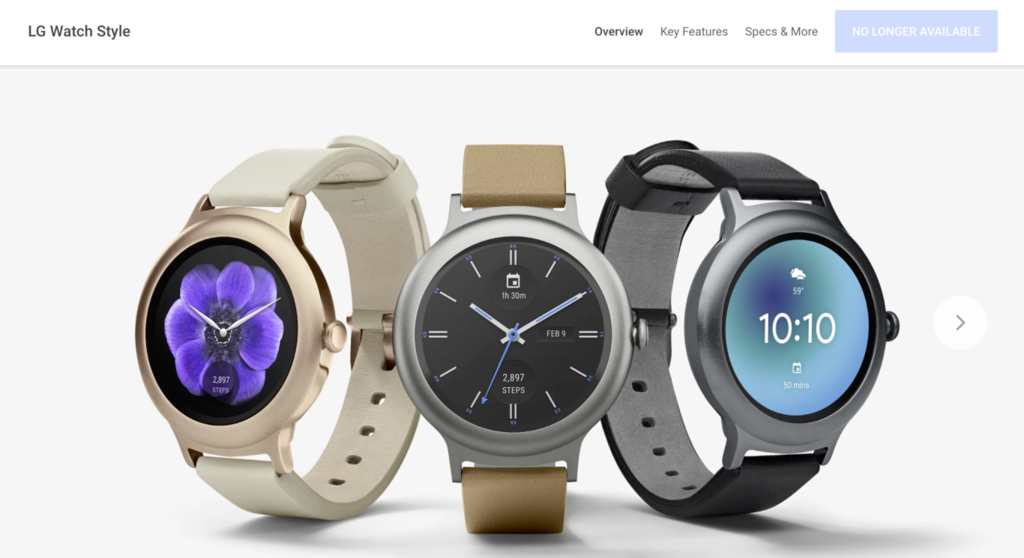 In the event of the filing of the Pixel is also displayed numerous hardware products but in the store you deleted any traces of Android Wear. The few smartwatch from LG that is sold with this system have stopped being able to buy directly to Google.

Expect to see Pixel Watch but this year has not appeared, and with the departure of David Singleton we still have least hopes that you are near. Quite possibly Google’s plans for a wearable this style will change and the work of the up to now chief engineer does not fit both.

Google has presented many hardware devices, but no smartwatch.

Recently there has been a beta of Android Wear-based Oreo and there are a good number of compatible applications. However, its use is very limited and anyone looking for a sports accessory in the wrist just opting for models more specialized.

This beta of Android Wear adds the API 26, and includes compatibility with new releases of Oreo as the – channel-notification. We also have the limitation of services in the background.

What is the future of Android Wear 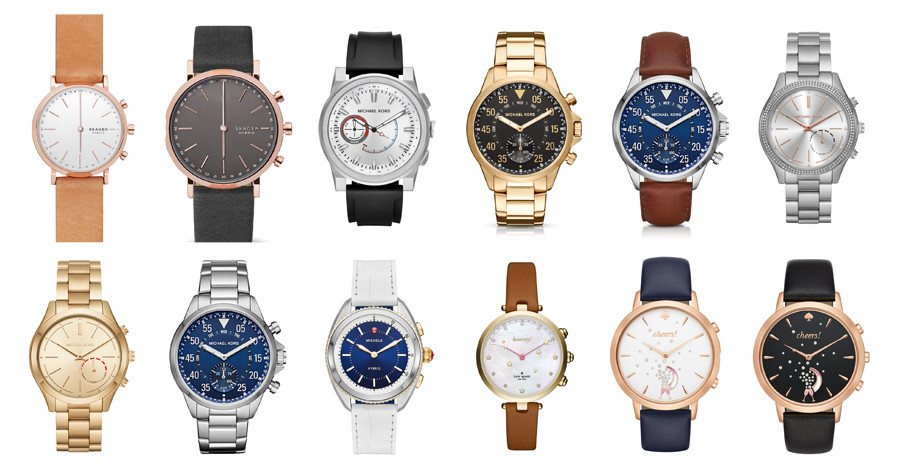 Google does not report how many Android Wear have been sold but at the beginning of the year we had the news that Tizen is already more popular than Android Wear. According to Strategy Analytics, the Google system would only be in the 18% of the smartwatches. And if this statistic is low, you can imagine in the global market of wearables including the Fitbit or My Band.

Other manufacturers such as Fossil yes, they seem to have found on Android Wear, a model with which to complement their designs. In fact this manufacturer seems to dominate the scene with a huge list of devices with Android Wear.

Models like Armani Exchange, Diesel, On, Fossil Q, Michael Kors Access, Misfit Steam… they are not marks so close to the world of the Android phones but in the sector of watches are very recognized. Of time Android Wear seems to have found his niche in these specialist manufacturers watches, will have to see if Google finds a way to convince again to the great actors of the world of technology.

Via | 9to5Google
Xataka Android | Android Wear 2.0, analysis: to conquer our wrist need something more than just a large update

–
The news Android Wear is still in decline: their chief engineer is leaving Google was originally published in Xataka Android by Enrique Perez .

Android Wear is still in decline: your chief engineer is going to Google
Source: english
December 1, 2017