Andy Muschietti will direct ‘The Flash’: the director of ‘It’ will make the leap from horror to superheroes with DC 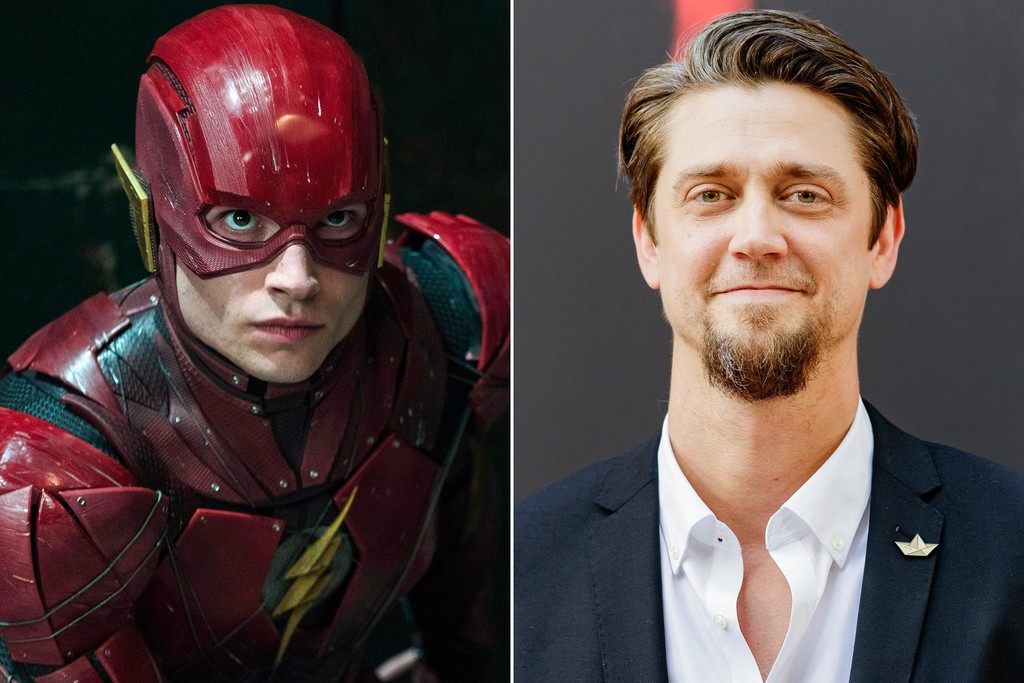 First there was James Wan with your ‘Aquaman’after it was the turn of David F. Sandberg with the hilarious ‘¡Shazam!’, Jaume Collet-Serra has signed to take care of ‘Black Adam’ and, now, the new director strongly connected to the horror genre that will jump into the picture superheróico of the hand of DC will be Andy Muschietti, and make directing the film solo Flash.

responsible for ‘Breast’ both parties of ‘It’ it is in negotiations —which, according to The Hollywood Reporter, are very close to close— to get to the front of the new ribbon of the DC Universe… or what’s left of him. His sister and accomplice film, Barbara Muschietti, will be at the reins of production.

The argentine has landed in the draft Warner Bros. when many had lost due to voluntary departure of John Francis Daley and Jonathan Goldstein of the same. The couple had outlined the first versions of the script and should have been directed, but the creative tensions emerged around the tone of the film ended with its abandonment.

These discrepancies have their origin in Ezra Miller, who gave life to the sprinter of DC in ‘justice League’ and he’ll repeat role in ‘The Flash’. The interpreter opted for a look more dark —coming to develop a script co-written with comics writer Grant Morrison— while Daley and Goldstein did it for the lightness and the comedy.

Finally, both the scripts have been discarded, to be Christina Hodson —‘Bumblebee’— the chosen by Warner to write ‘The Flash’, being in the plans of the studio to enter pre-production phase next January 2020. We will see in which just the thing, but Muschietti is a craftsman sufficiently skilled to deliver a quality product irrespective of their gender.

–
The news Andy Muschietti will direct ‘The Flash’: the director of ‘It’ will make the leap from horror to superheroes with DC was originally published in Espinof by Victor Lopez G. .

Andy Muschietti will direct ‘The Flash’: the director of ‘It’ will make the leap from horror to superheroes with DC
Source: english
July 2, 2019