Andy Rubin and his Essential Phone focus on the hardware, Android is in the background 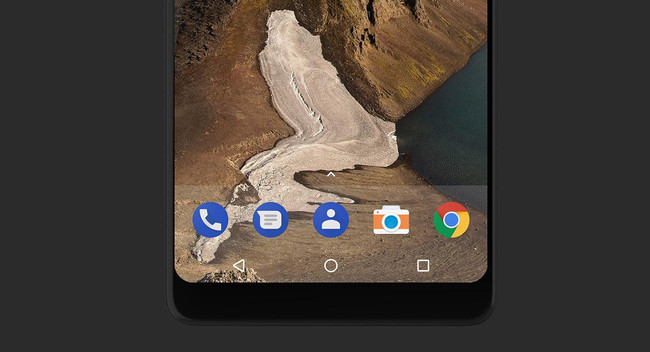 Andy Rubin, the father of Android, is having a busy week. Yesterday was presented in the society of their new projects, the Essential Phone and Essential Home, and today he participated in a interview in Recode where he has given some more keys and we have ceased to see the phone and its camera 360.

however, one of the sensations when you have finished viewing the event from an hour is that we have barely been able to see the front of the phone. The time that the on-screen phone -and there have been two different- the vast majority of the time, it has shown its back part. It is as if Andy Rubin has forgotten his old creation, Android.

What we know about your software

Officially, the details on the Android included within this Essential Phone account with the fingers of the hand. On the page of specifications of the phone is delivered the information with an “Architecture: Android”, without even a version. However, sabemos will be Android Nougat 7.1.1.

Andy Rubin has not released a lot of pledge on the software side of your new device. Perhaps what is more relevant is that Ambient OS and Essential Phone are the two things connected, but distinct, so that we should not expect a phone to operate with AmbientOS.

For the rest, in just three or four flashes that we have been able to see of the user interface, everything indicates that it will be Android stock. This is confirmed by the launcher to Pixel Launcher and apps Phone Google Messages, Android and Google Contacts, present in the official image of the phone. 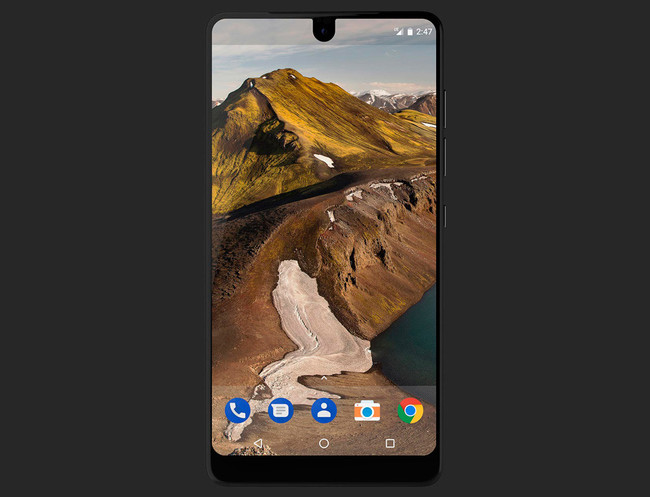 Although Andy Rubin had two terminals in principle functional during the interview and has been manipulating with frequency, we have barely been able to see anything other than this launcher and to make us think that the system has been modified in some way with some “ace in sleeve”. We have been able to see a fleeting glimpse of the lock screen, window applications, Recent and notifications panel. 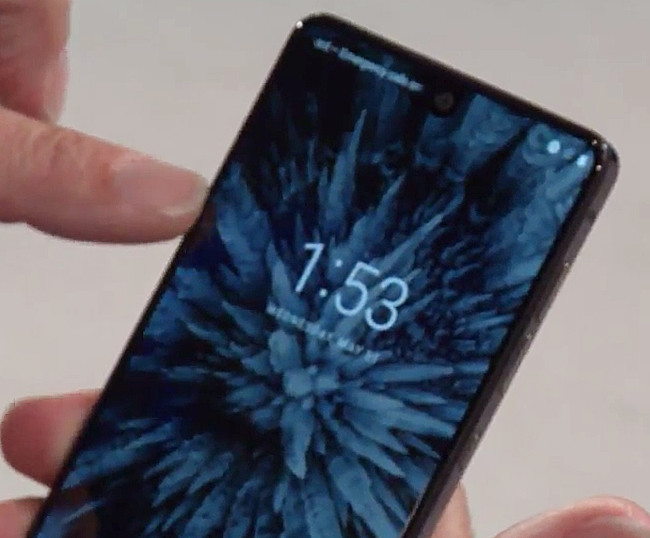 we have clarified Andy in his interview is that try to the extent possible that the level of bloatware of the operators is the minimum possible, a fact, that we will wait to see it to believe it.

The innovation is in the hardware

it May not be the revolution absolute that some were expecting, but it is undeniable that the Essential Phone is born with a different philosophy and includes a number of interesting innovations in the section of the hardware, such as its front camera in the middle of the screen, or wireless accessories, but by what we have seen until now, it seems that the innovation ends in the hardware and not the software. 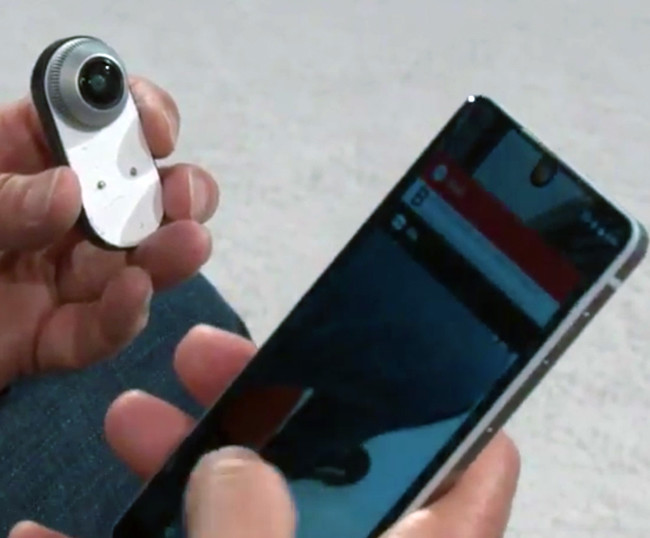 Innovation to the left, Android no surprises to the right

This would not normally be very noteworthy, but when dealing with the company which is considered to be father of Android, it is in a certain way irony as the software appears -at least for now – on a secondary level. In the end, it is not strange that the developers include this or that unique feature in your software to try to differentiate themselves from the rest.

For now, this Essential Phone you do not have any interest in stand out in your software, that handles your hardware and materials. It is possible, however, that this section is not yet completed. Although you can book in the united States, still do not know when it will be for sale.

Android Stock is very good, but that does not mean that there is no space to include new features and improvements via software. As Andy Rubin surely knows, Android still has much to improve, and it is not necessary to include a software layer that is non-intrusive to above to achieve this. Without modifying the software or to put something of interest in the same, the Essential Phone will end up being more basic than essential.

In Xataka Android | Essential Phone, mobile creator Android: what you want to be… and what is reality

–
The news Andy Rubin and its Essential Phone focus on the hardware, Android remains in the background was originally published in Xataka Android by Ivan Ramirez .