Announced a plush Poochy, the dog that we met on the first Yoshi’s Island

The japanese company Sanei Boeki has announced this plush to expand your collection based on the universe of Mario.

The japanese company Sanei Boeki has announced a new range of soft toys inspired by the Mushroom Kingdom with Poochy on the head: the can that debuted in Super Mario World 2: Yoshi’s Island Super Nintendo is going to have teddy official in the territory and japan in the coming month of November.

The stuffed animal will have a approximate height of 17cm and an approximate year of 17cm. It is a cuddly soft, that is to say, without internal skeleton that allows you to do this pose in specific locations.

doesn’t seem likely that you will get to western markets, thus have not been announced for the moment plans, although several of his collections of stuffed animals have been distributed by local companies in Europe and America.

For the moment, has already appeared in the catalog japanese Amazon 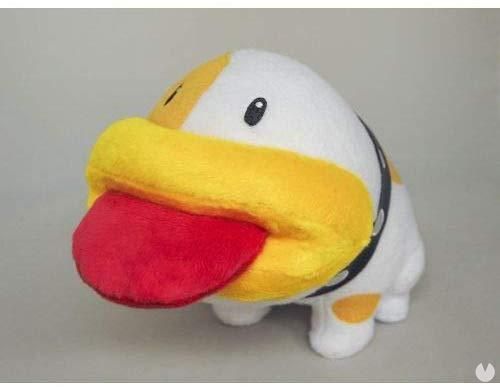 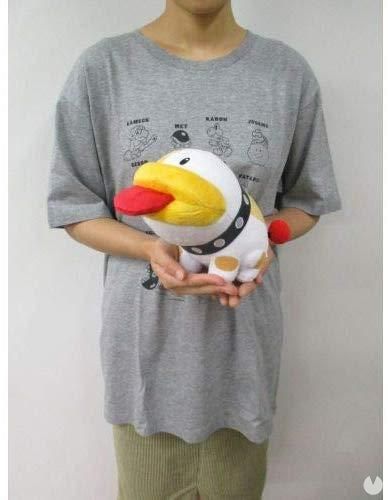 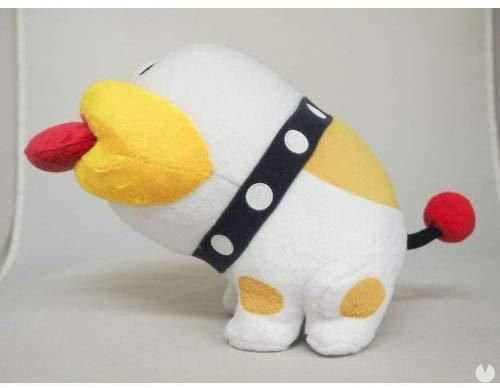 Announced a plush Poochy, the dog that we met on the first Yoshi’s Island
Source: english
October 6, 2019