Red Hook Studios makes it official the sequel to its RPG.

Red Hook Studios has announced Darkest Dungeon II with its first teaser. PCGamer has revealed the first details in an interview with its creators.

The combat system of the first game will return, although it has been improved in terms of mechanics and presentation. In addition, this sequel will have a different structure and will focus on the grueling journey of the characters, showing more of the revelation of the supernatural in the world. 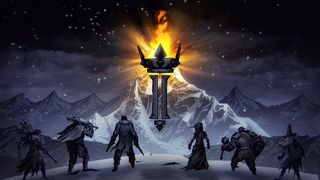 The developer has grown to 14 workers and plans to add approximately six additional members. In comparison, Darkest Dungeon was created when the team was composed of five workers.

By the time its creators, you have only mentioned the PC version -the original came to consoles, and mobile – and drop that you can adapt to the early Access, so it is expected that first comes to computers with this model.

The first game was an RPG dungeon inspired by great classics such as Bard’s Tale and Eye of the Beholder, but added their own touches original to the formula: a system of affliction. The characters suffer stress from spending so much time underground, and if, for example, perform a critical, his mood will go up, and if they see a comrade fall wounded, you will fall. Depending on the level of affliction, the characters will behave in different ways, something that also depends on your personality, more or less strong. 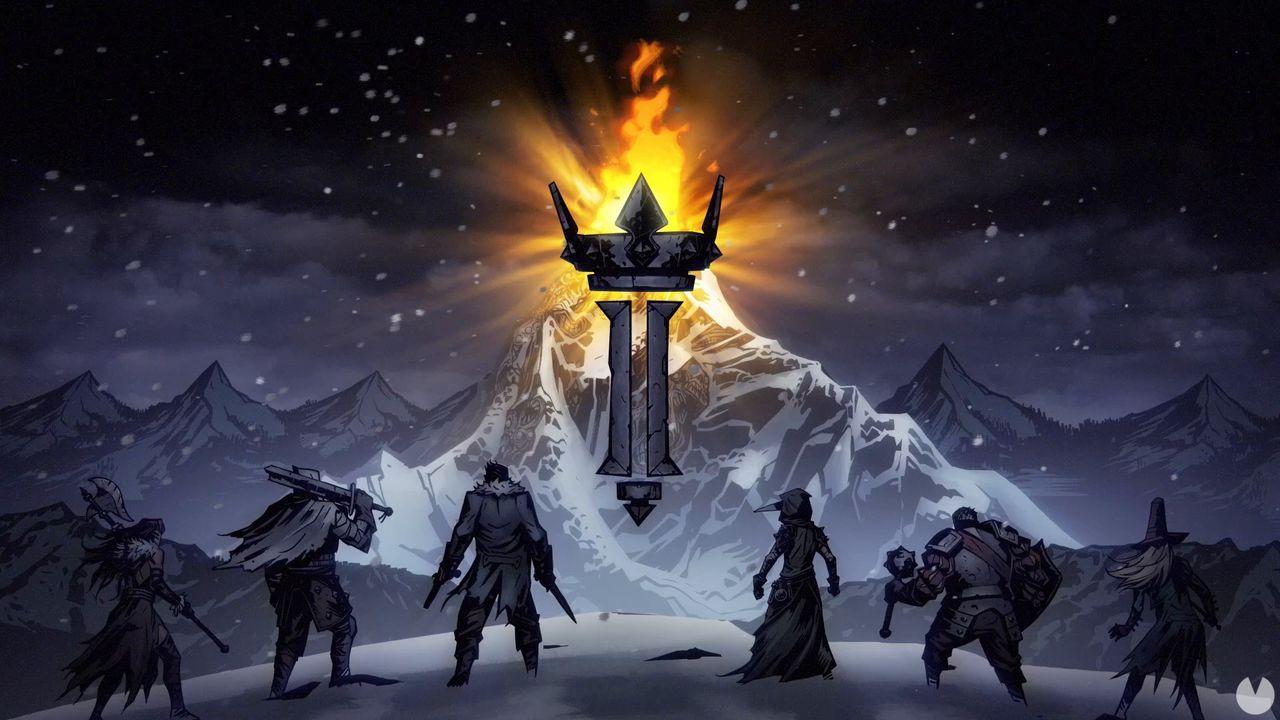 Download Premium WordPress Themes Free
Download Nulled WordPress Themes
Download Nulled WordPress Themes
Download Premium WordPress Themes Free
free download udemy course
download samsung firmware
Premium WordPress Themes Download
free download udemy paid course
Announced Darkest Dungeon II; presents its first teaser
Jaume Collet-Serra: a craftsman of suspense in the age of show business digital
My first contact with the work and miracles of Jaume Collet-Serra —whom...
The main writer of Destiny Bungie leaves
It has not explained the reasons for his departure CJ Cowan , the main s...
The best icons and wallpapers for android: Gel ADIDAS and FIFA World Cup 2014
continue with our weekly dose of icons and wallpapers. These two elem...
‘The chilling adventures of Sabrina’ returns to Netflix with a season 3 that keeps all the diabolical excellencies of the series
‘The chilling adventures of Sabrina’ has returned to Netflix with i...