The new app of Pokémon introduced in the Pokémon press conference measures the sleep time and wake-up, and makes them part of your gameplay.

The Pokémon Company has announced Pokémon Sleep an application for mobile phones that will arrive in 2020. It is a system for gamificar break with the universe of Pokémon.

“Soon, coaches will be able to wake up every morning with Pokémon Sleep, an application for mobile devices”, have been told from the company. “The goal is to convert the dream into entertainment, to make users rest, and the time in which they wake up, affect the gameplay”.

This announced has surprised because it seems so much project announced in 2014 by Nintendo, a quality of life, that among other functions would have an application and hardware related to quality of sleep.

After many years in limbo, in April of 2019 emerged information that Nintendo definitely would have cancelled that ambitious project, and this Pokémon Sleep could be technology that has survived of what developed in the last few years.

All ads in the Pokémon Conference 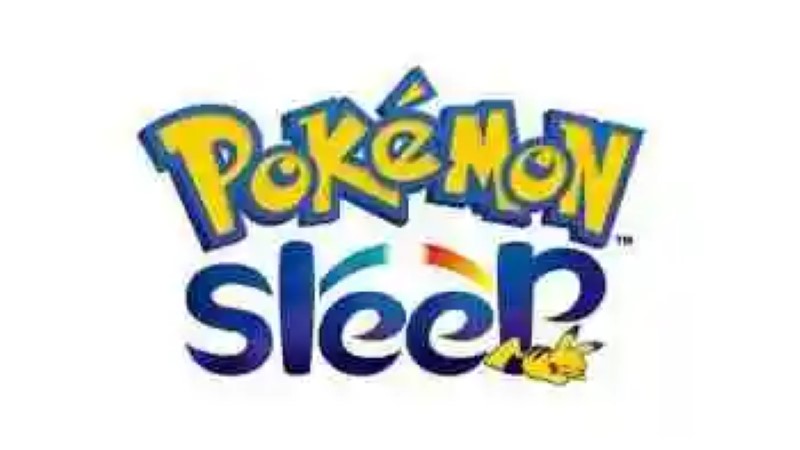