it Is a blockbuster for the PlayStation 4, Xbox One and PC of the artist characters of Magna Carta and Blade & Souls.

The study in south korea Shift Up has been announced Project Eve, an action game for a player developed in Unreal Engine 4 for the PlayStation 4, Xbox One and PC.

Shift Up is the studio responsible for the Destiny’s Child, and its executive director is the well-known artist Hyung-Tae Kim -something we can appreciate with the design of the girl that stars in the video and the first screenshots-. In the video game industry Hyung-Tae Kim is known for creating the characters of Magna Carta and Blade & Souls. 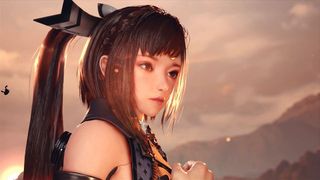 The company is currently seeking workers for this project post-apocalyptic includes some key members of Blade & Souls.

For the moment no release date approximate, but Shift Up aims at the global market, which means that it is not oriented only to Asia. 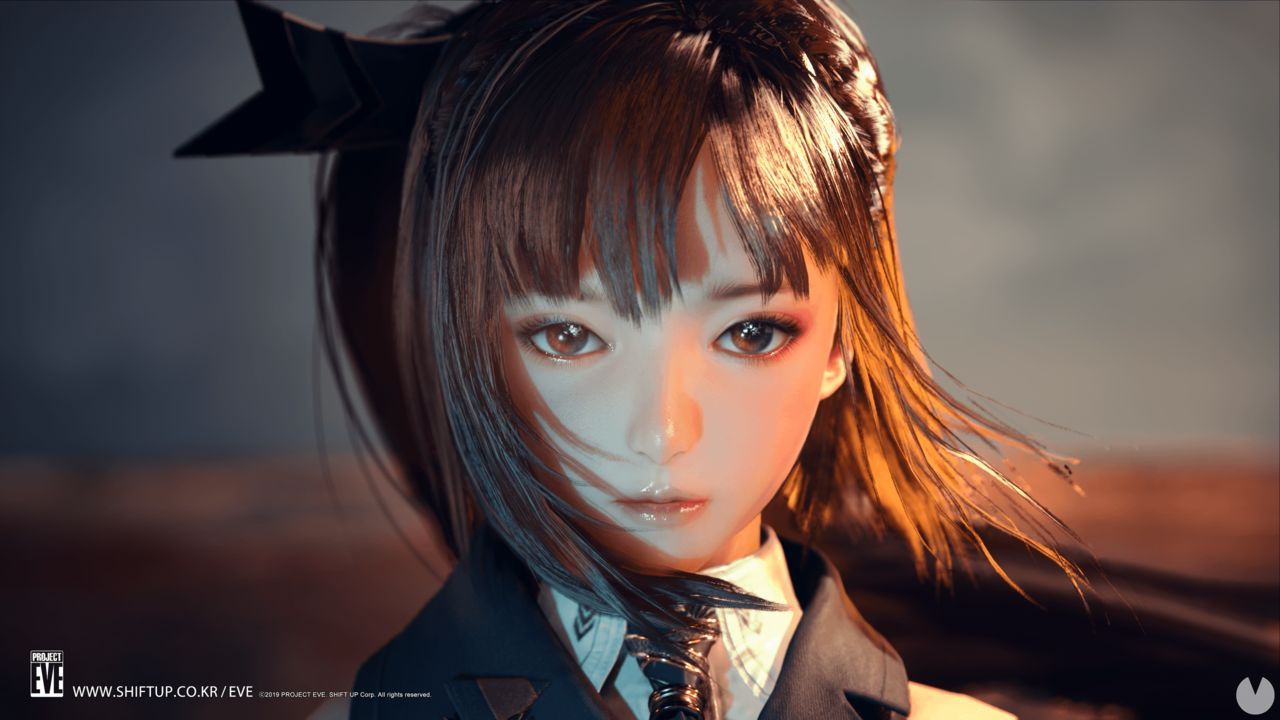 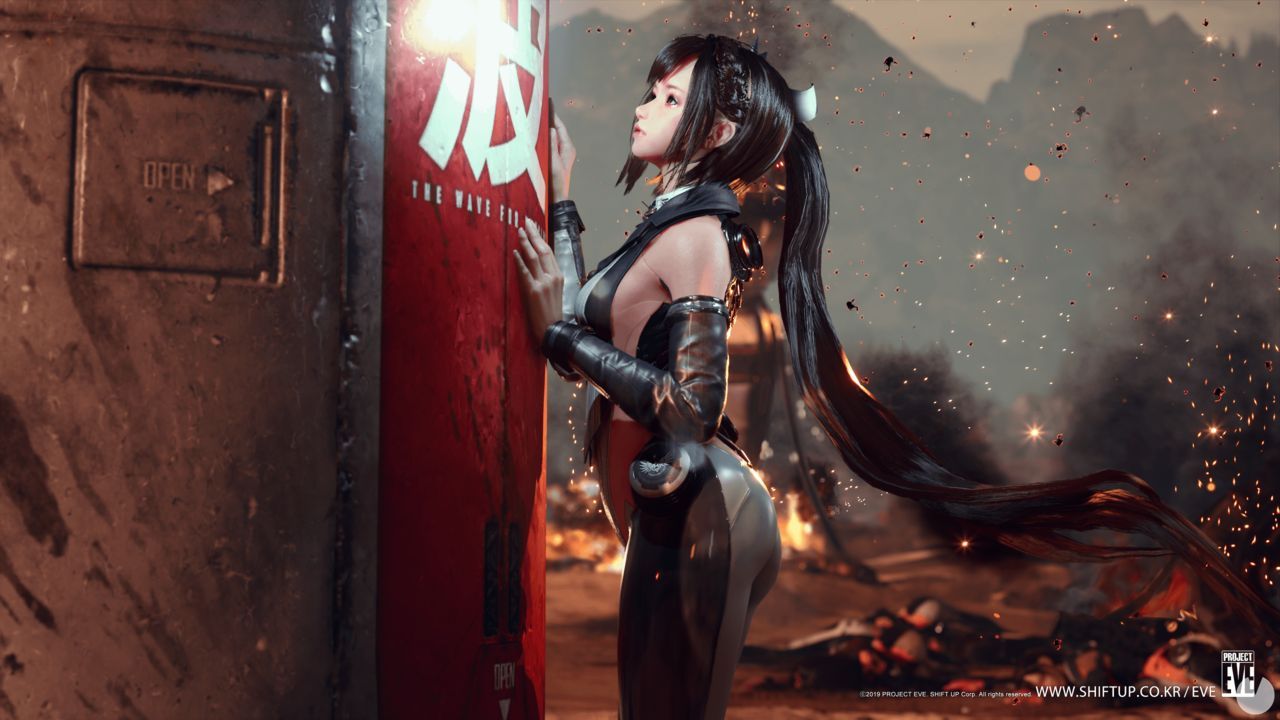 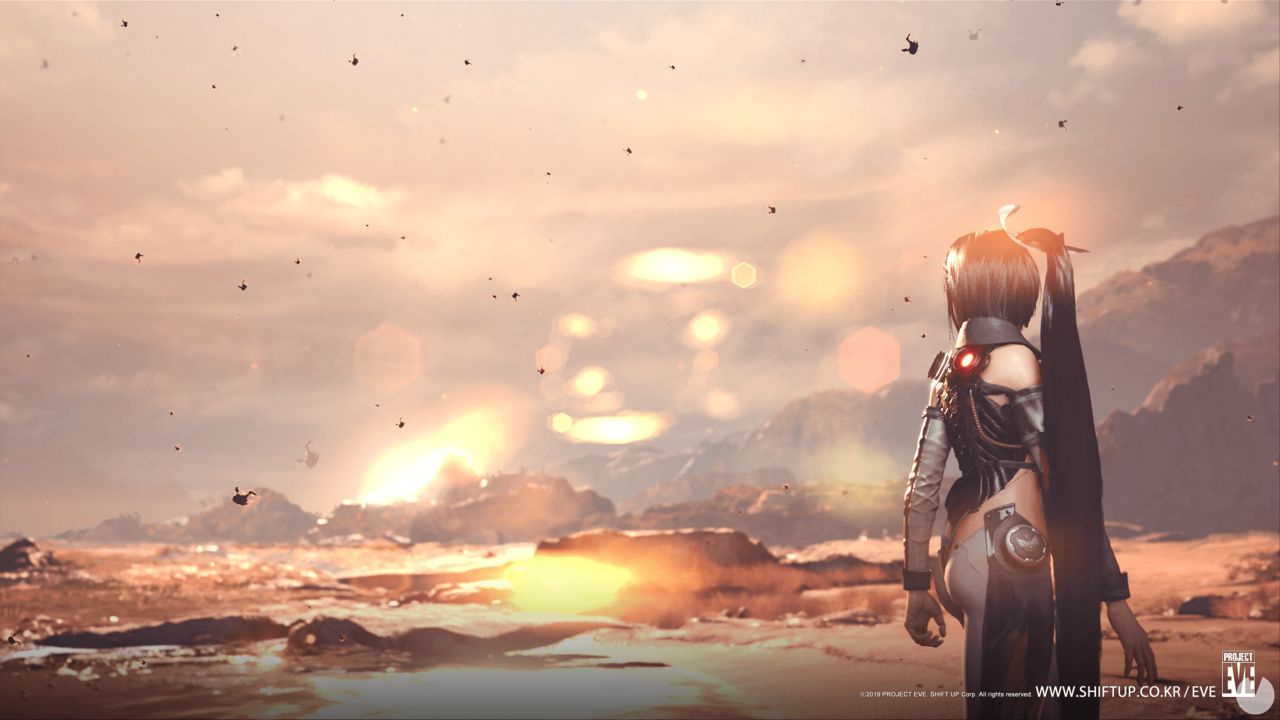 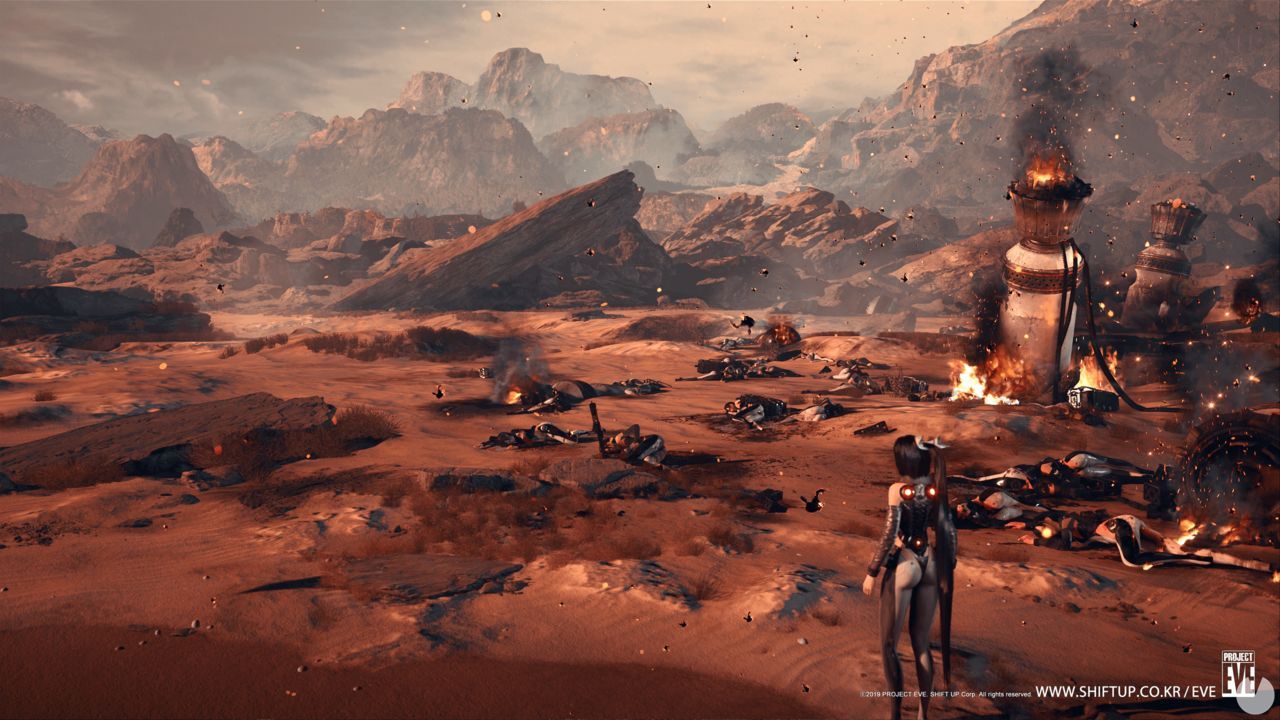 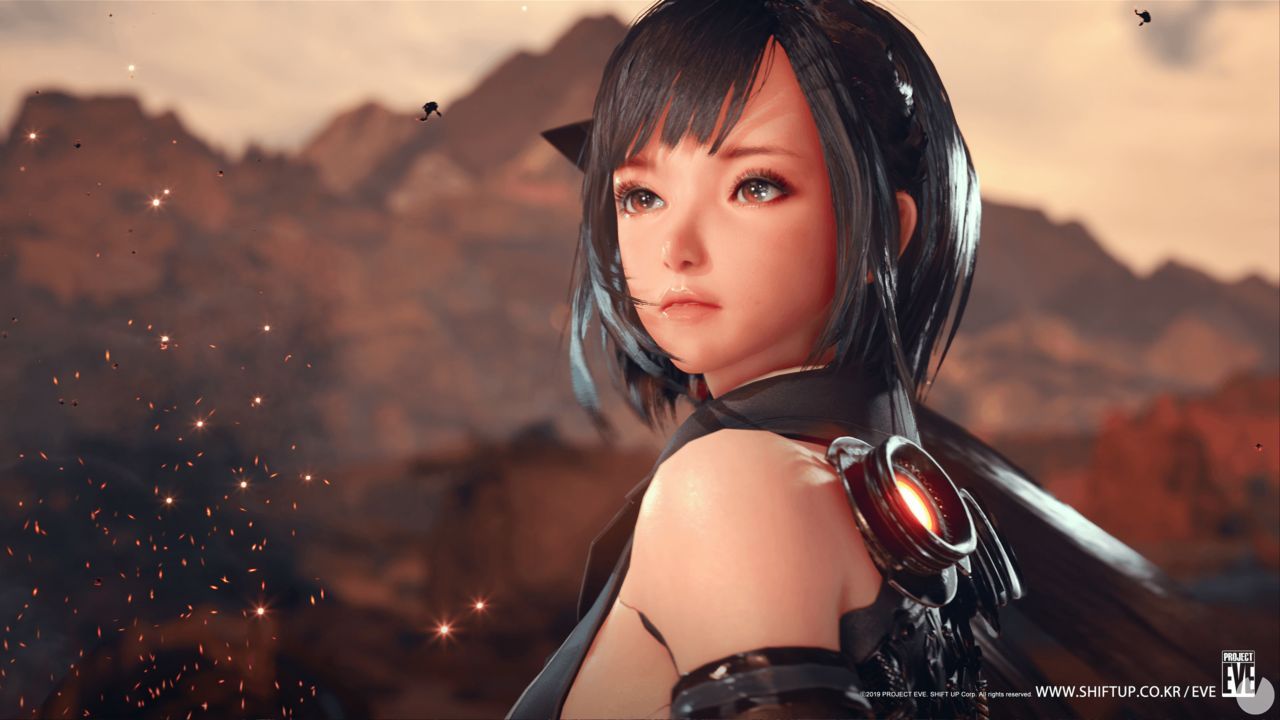 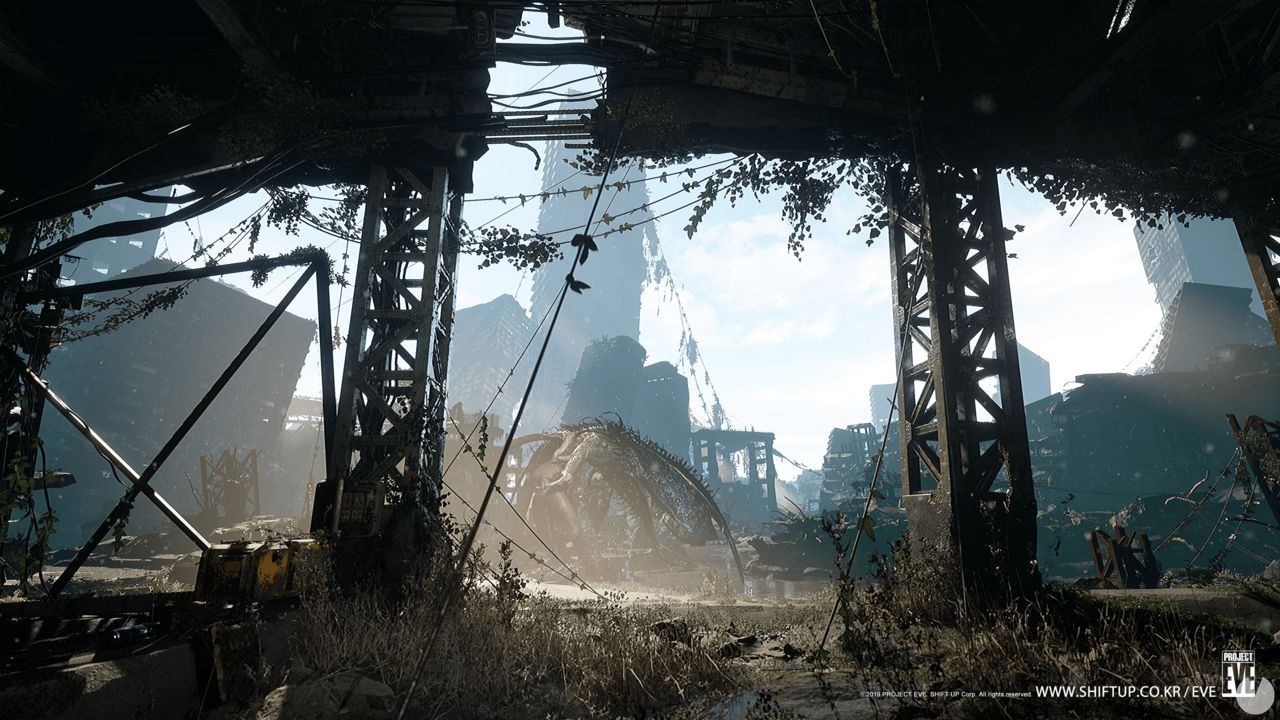