It will arrive in 2018 to fill the vacuum of the game of tennis.

Bigben and Breakpoint have announced Tennis World Tour, a new title of tennis that will arrive at some point of 2018 to consoles and PC. The video game will offer a realistic experience and full, very similar to the view in Top Spin, a title that was the responsibility of the study above.

Tennis World Tour will present a realistic simulation, with a massive range of styles, tactics and preparation options for our own game and player on the track. In fact, this type of decisions and changes be able to modify the nature of each party, and influencing their development. 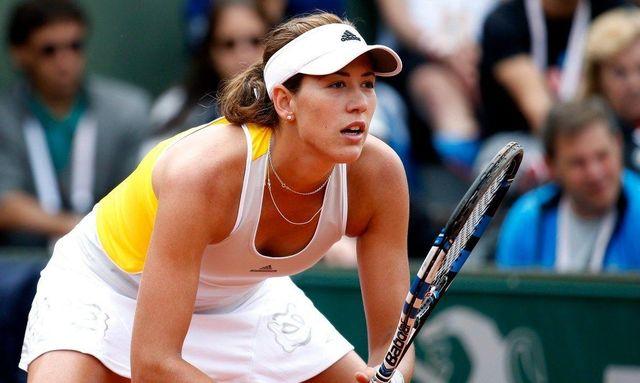 The title will have more than 30 tennis players of great reputation, including stars of the stature of Roger Federer, Gaël Monfils, Angelique Kerber or Garbiñe Muguruza. Soon, at the Gamescom 2017, will give more details.

Looking to be the successor of Top Spin 4

“For years, we wanted to make a new video game of tennis, something that was the spiritual successor of Top Spin 4. technical developments in the video game world have led us to the possibility of making the video game simulation ultra-realistic with which we have always dreamed of,” says Pierre Andre, game designer at Tennis World Tour.

” The level of quality, amount of content and game mechanics, allow us to be with Tennis World Tour one of the best video games of simulation of the market”

For his part, Benoît Clerc, director of the division of digital games, Bigben, has not been able to hide his enthusiasm. “We are proud to be able to give to players and tennis fans the game they deserve. The level of quality, amount of content and game mechanics, we will be Tennis World Tour one of the best video games market simulation“, confirmed.