this Is an exclusive offer for members of Nintendo Switch Online, that will allow you to purchase two games, even that are not on sale, for 99 euros.

During the Super Mario Maker 2 Direct, Nintendo has announced the coupons for Nintendo games Switch, an exclusive offer to subscribers of Nintendo Switch Online that will allow you to buy two sets of Switch for only 99 .

Each coupon can be redeemed for a downloadable version of any game that is available in the catalogue of the stamp for games of the Nintendo Switch, so that subscribers will be able to get two games at a reduced price.

Both games for sale for advance purchase

For example, if subscribers redeem a coupon for book Super Mario Maker 2, and use the other to download Super Smash Bros. Ultimate, you save 30,98  of the price you would pay for both of games in the Nintendo eShop. These coupons are a way of getting two games at a discount, including the latest games available to reserve. The coupons can be redeemed for a year from the date of purchase and it is not necessary to use both at the same time. 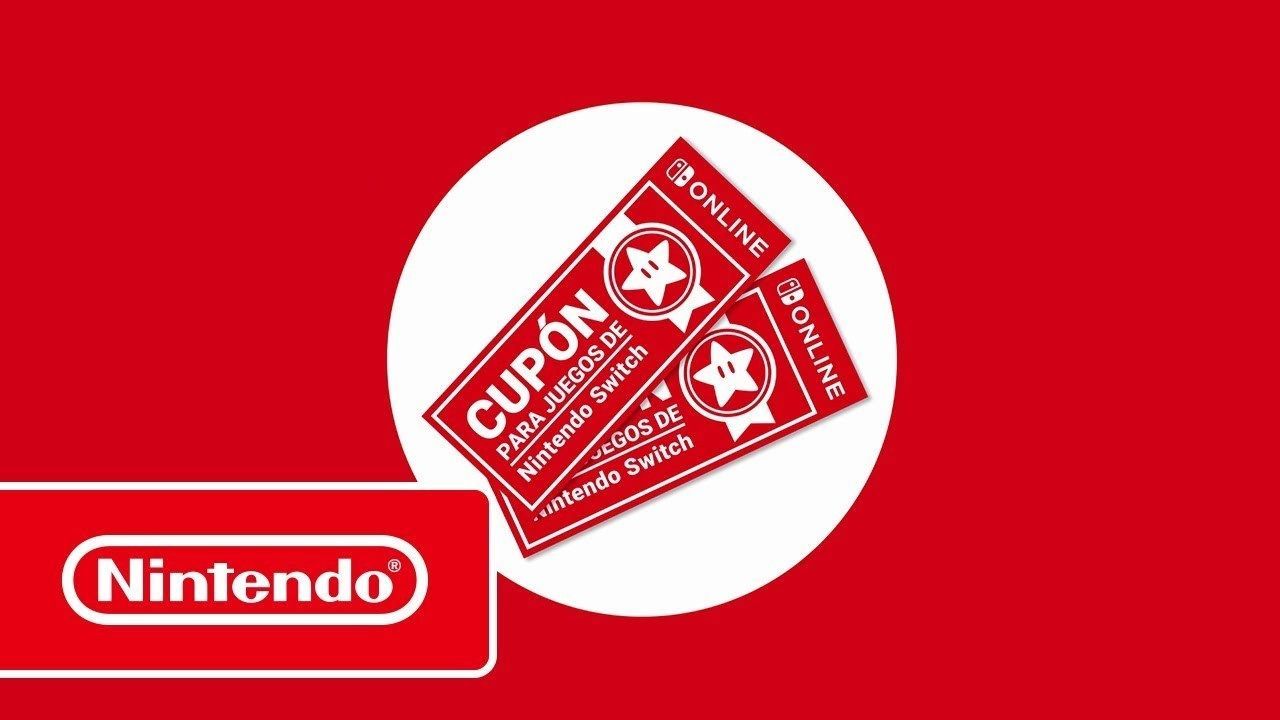