Frozenbyte, the authors of Trine, confirm that the game is already available in the Switch and you will soon come to PC.

Frozenbyte has announced Boreal Blade, a video game of struggle melee for teams with a certain component tactic. The title comes to Nintendo Switch today (offers a free demo is also on the Nintendo eShop) and what will coming to PC. Its price is 19,99 € and has released a trailer, images and details.

Boreal Blade is a game of fight melee, which makes its emphasis on player vs. player combat, offering a gameplay and mechanics so frantic and strategic. The title includes multiple weapons and tools of combat, three distinctive disciplines or styles of fighting.

Boreal Blade is a video game of fight melee that makes its emphasis on player vs. player combat

on the one hand we have fighting weapons to two controls, a shield and a weapon, or ranged weapons such as pikes and spears. Armour, movements and styles of play give you the green light to a few battles very challenging and live. The game includes four multiplayer modes, various types of weapons, a fantasy world that is detailed and special inspired by the nordic mythology, customization of characters and equipment, and 3D graphics. we leave You with their images. 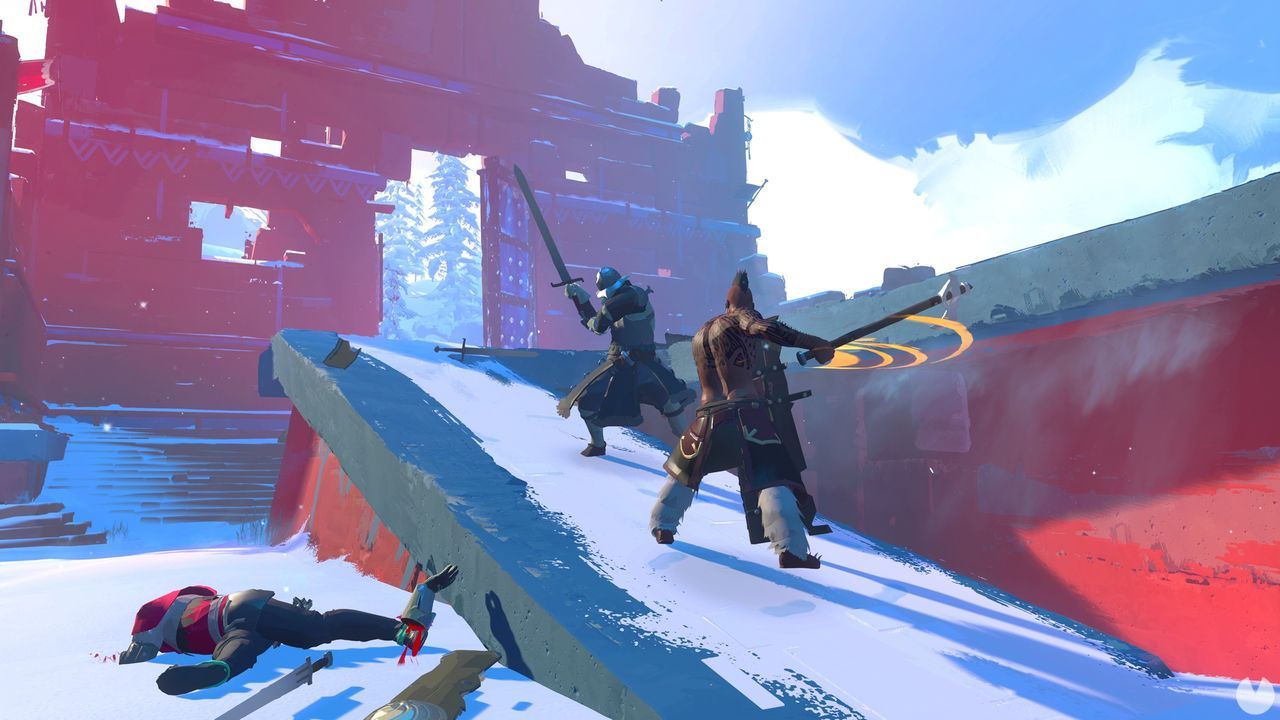 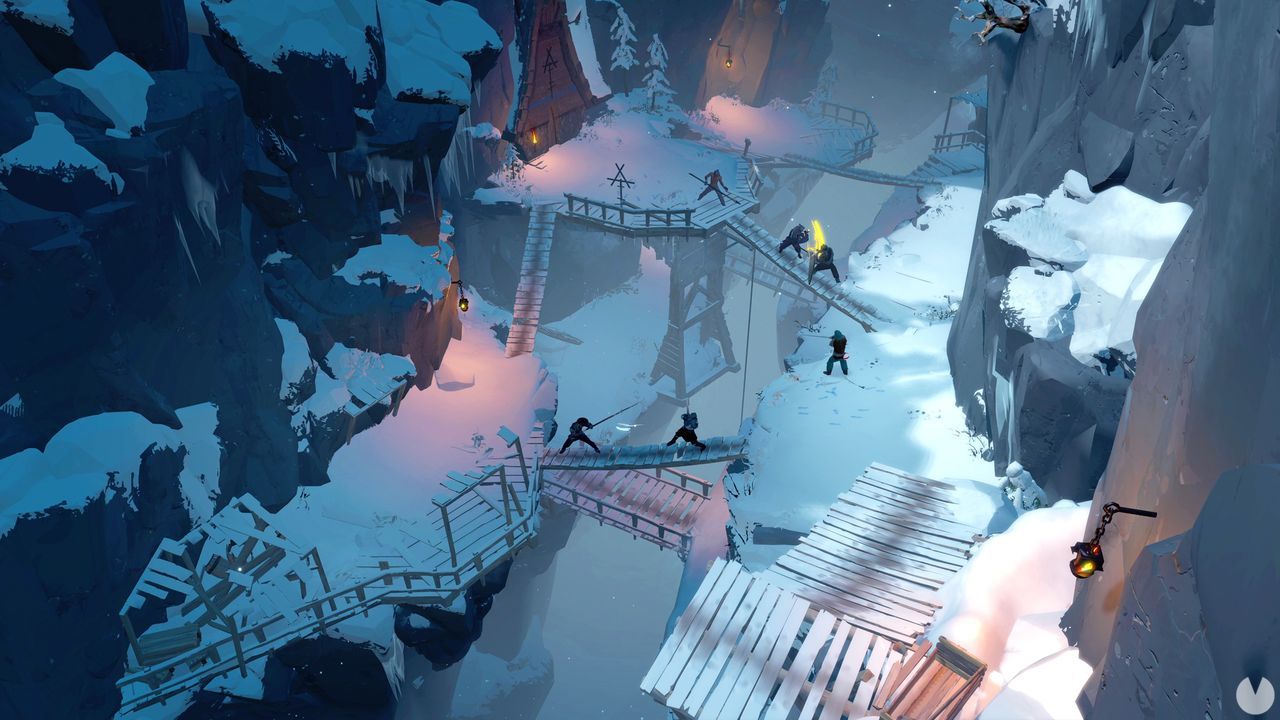 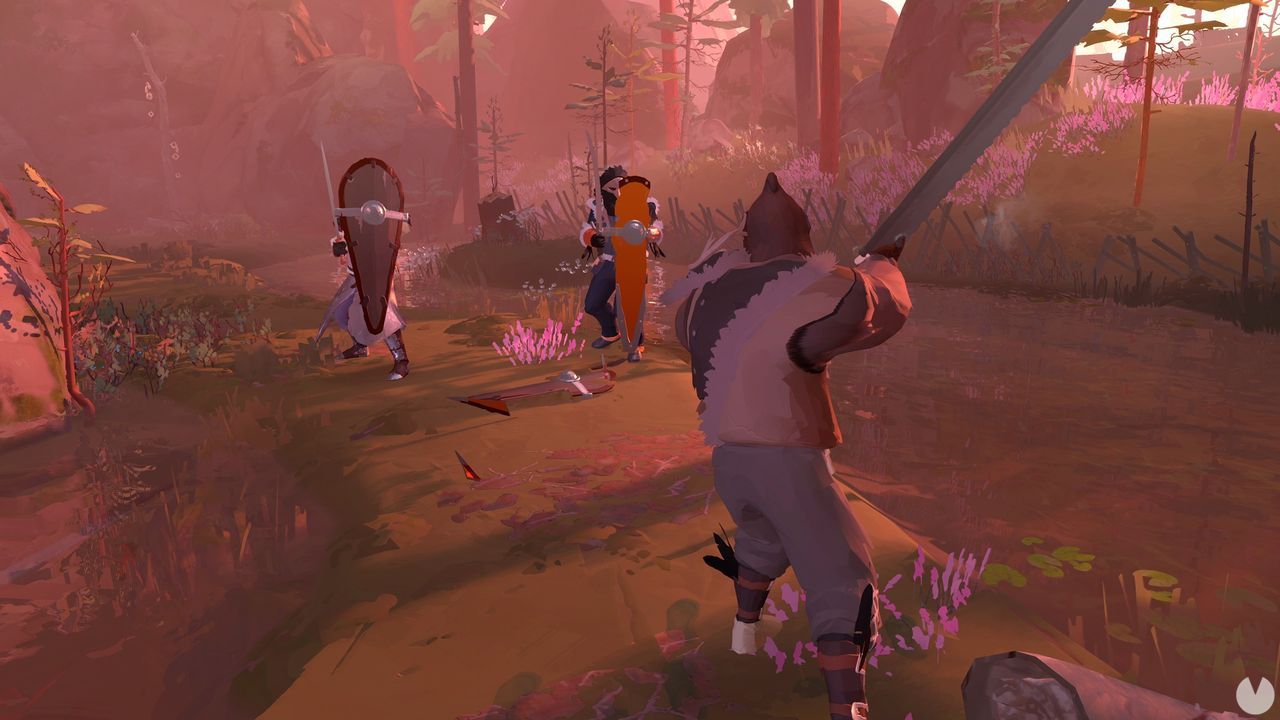 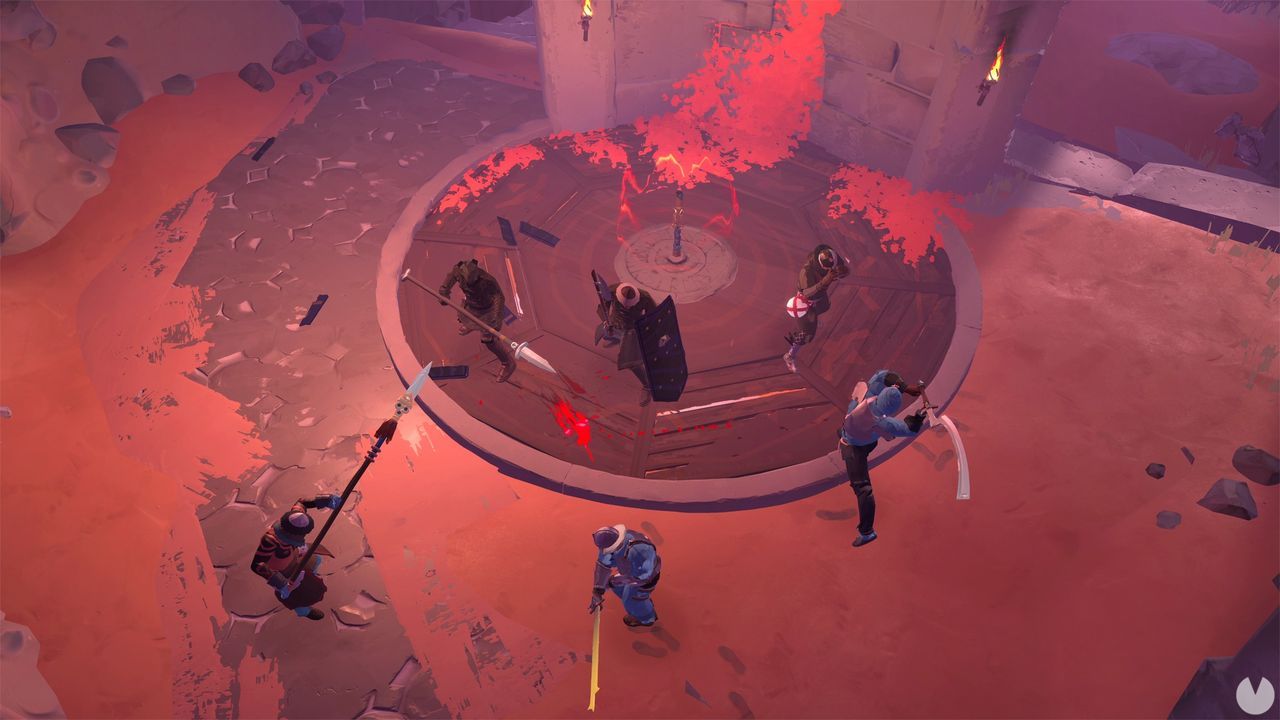 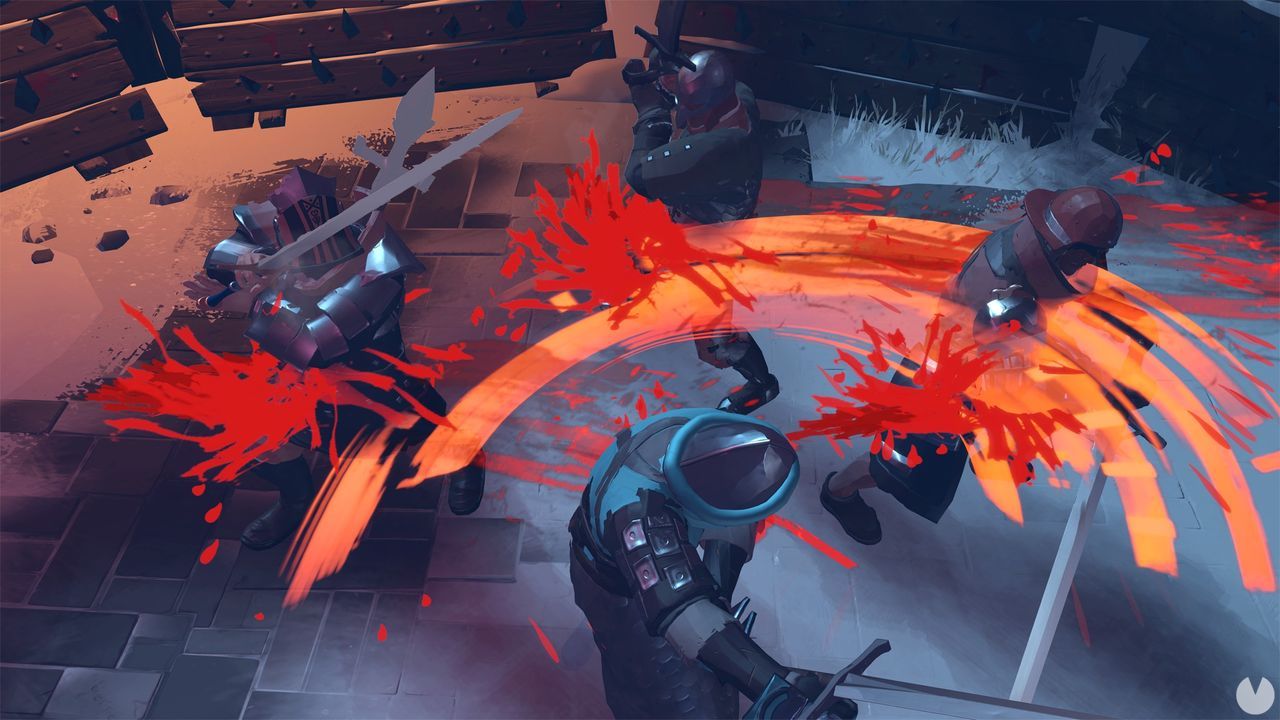 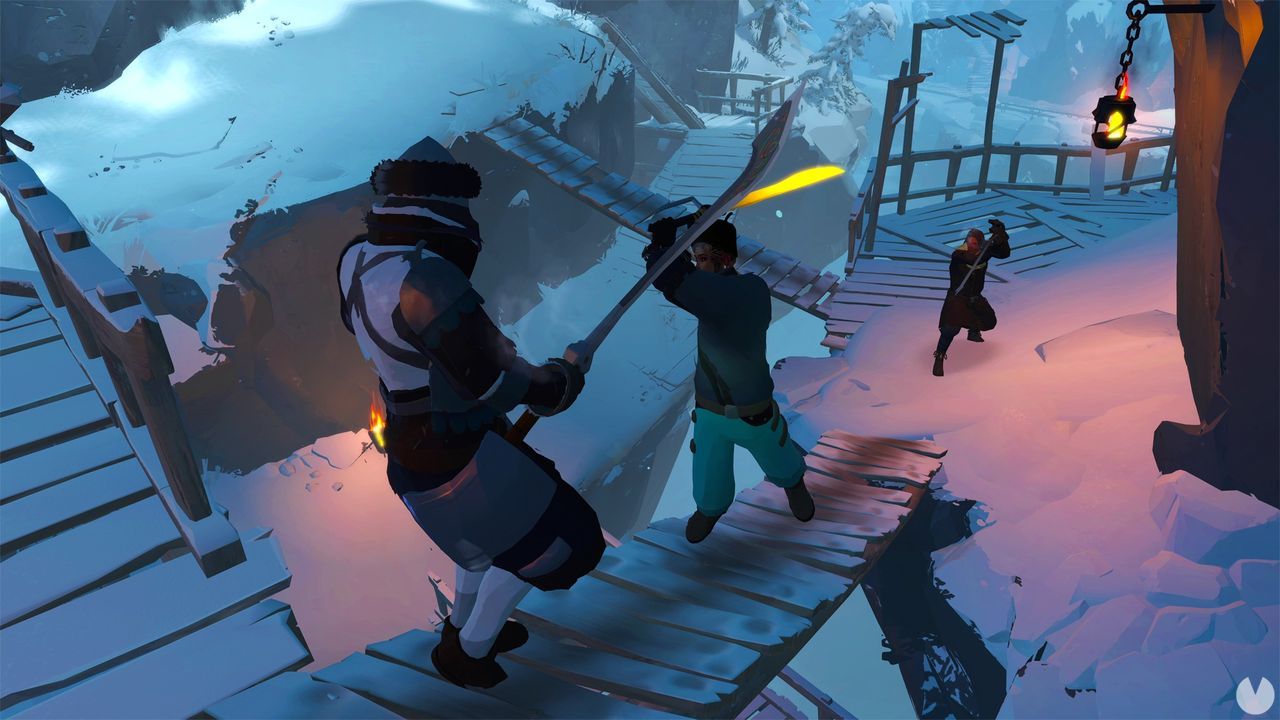 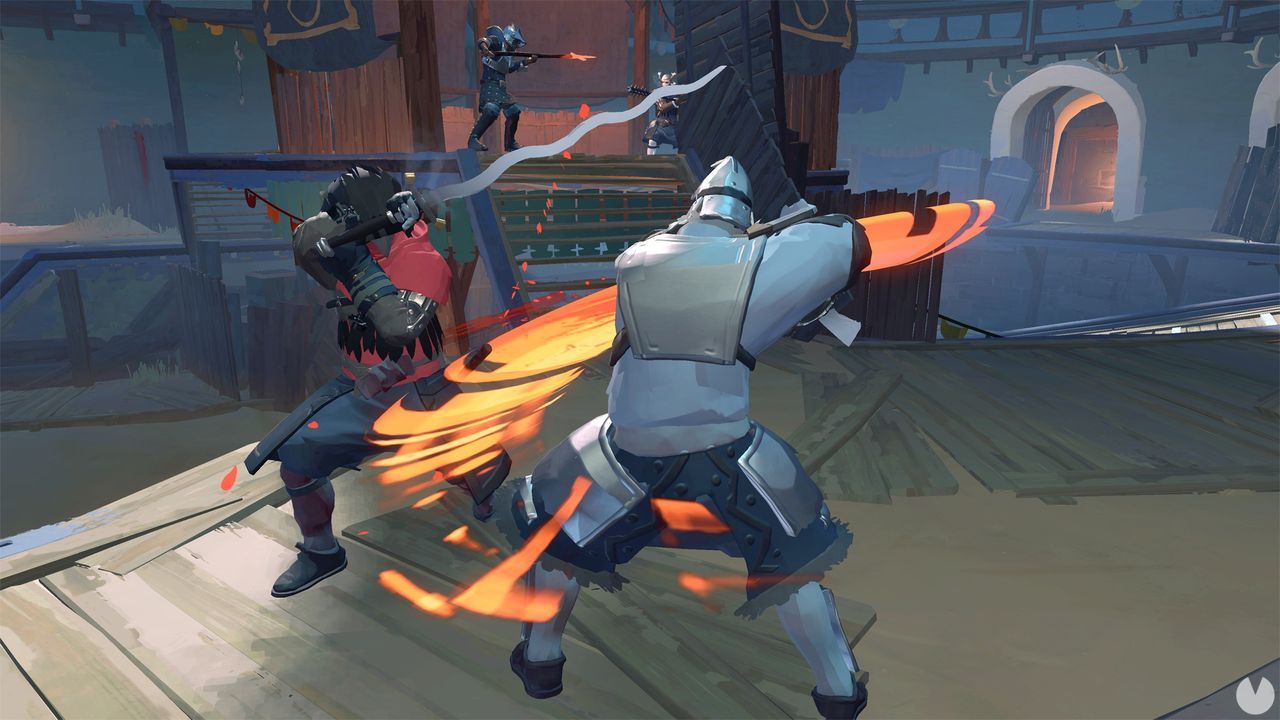 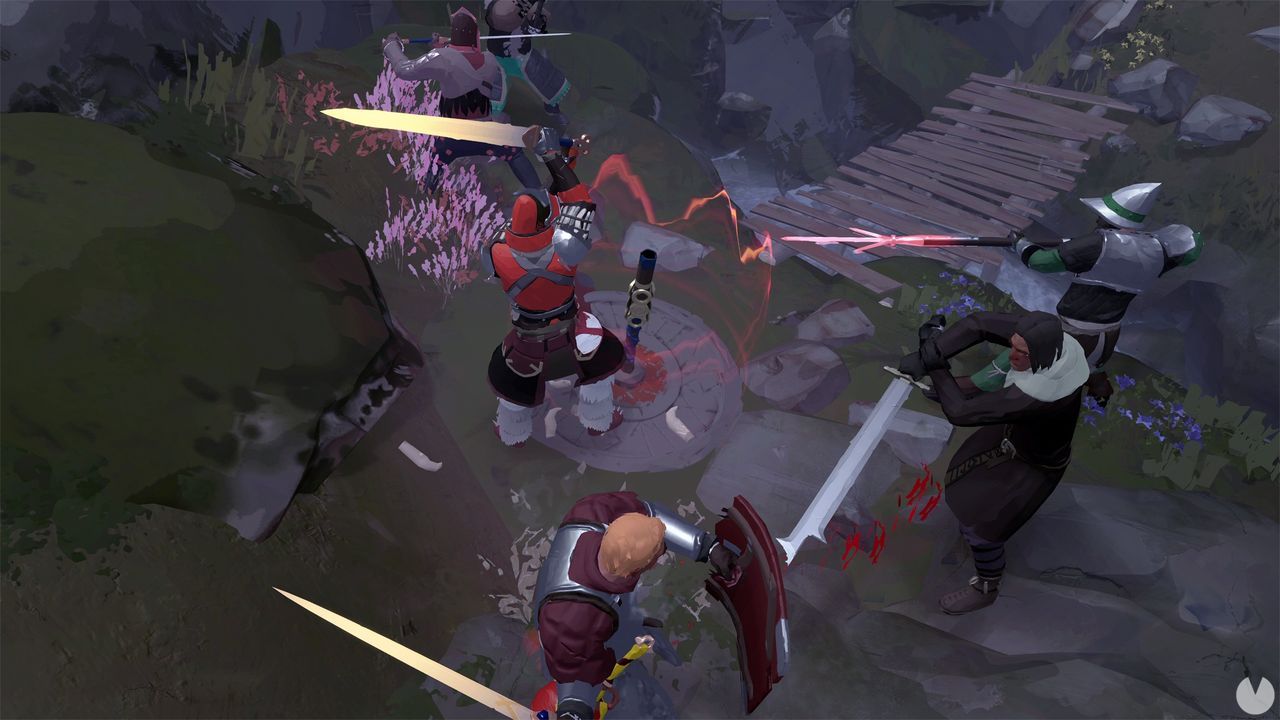 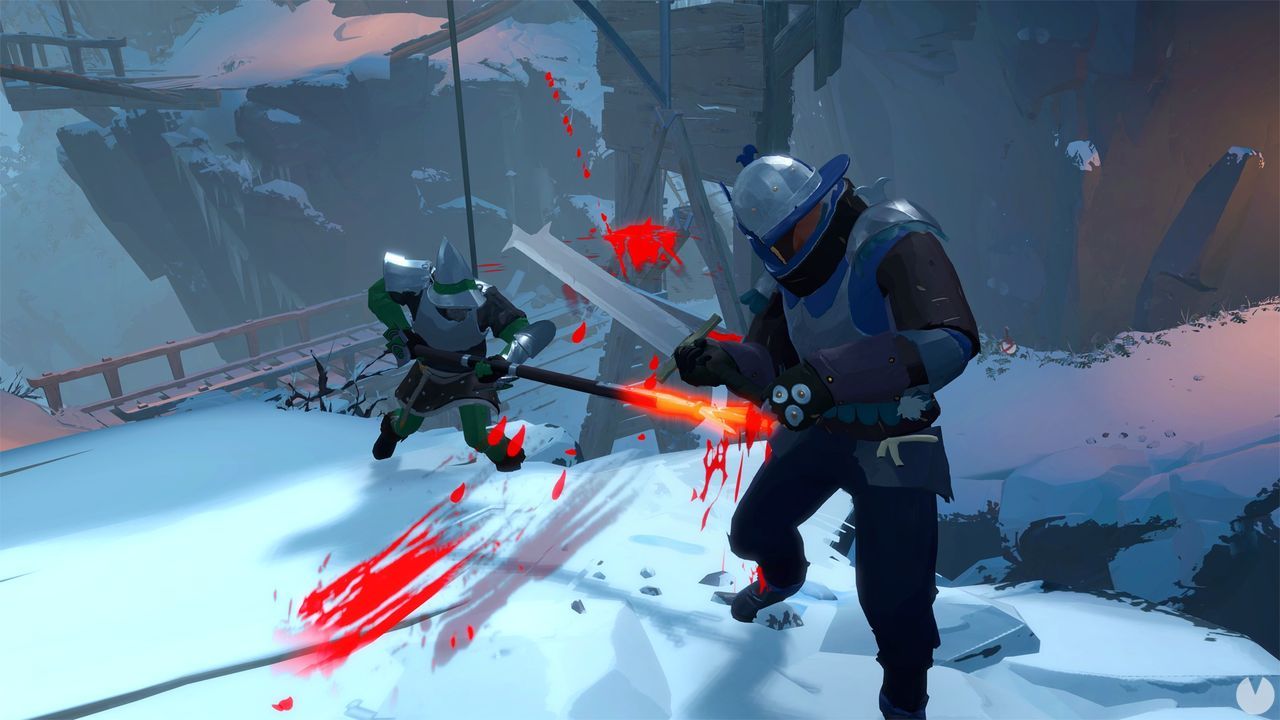