Announced the games PS Plus January 2020

Uncharted: The Nathan Drake Collection, Goat Simulator, and Submersed are the games that will arrive on the PlayStation 4 for all subscribers of the service during the month of January.

Sony has announced the games for the PlayStation 4 that the subscriber will receive PS Plus from the 6th of January. The titles that will form part of the service in January 2020 are the compilation Uncharted: The Nathan Drake Collection, the sandbox to make the goat Goat Simulator and the adventure of terror Spanish Submersed, belonging to the program PlayStation Talents. You can download them from the links below.

The three action adventure that started the story of Nathan Drake and encumbraron to Naughty Dog as one of the best studios on the planet are gathered in this collection with a remastered version. Through a development eminently cinematic accompany you to the hunters for the spectacular scenery and some of the sequences most memorable interactive entertainment. Include, without the multiplayer component, Uncharted: Drake’s fortune, Uncharted 2: The Kingdom of thieves and Uncharted 3: Drake’s deception.

A game of do the goat, literally. Coffee Stain Studios had a great success with a title that was born as a joke, but thanks to the creators of content on YouTube and Twitch had a lot of popularity. The bugs they are more a feature than a bug in a title consistent in winning points by destroying things as a goat. A sandbox that you can give for a handful of hours of laughter, alone or with up to three more friends.

A horror game developed by the study of bilbao Main Loop videogames. The story puts us in the skin of a paramedic rescue service, Jack Ballard, who returns to work following the death of his wife. We will have to go to cover an emergency in a structure of the high seas where we will live moments of terrifying to explore areas in shadows and spaces flooded villages by sea predators, all the while we’re solving puzzles. 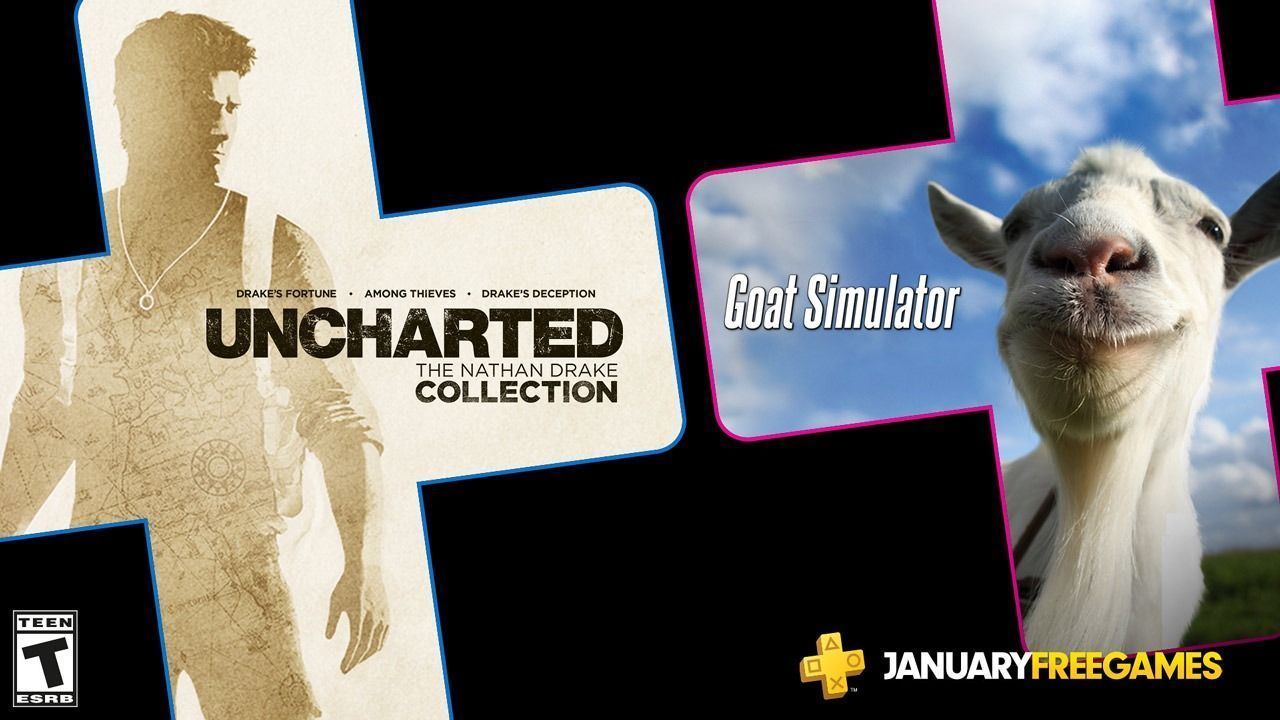