Announced the platforms for action Unruly Heroes for One, PS4, PC, and Switch

We will tell the legend of the Monkey King.

Magic Design Studios has presented his adventure platforms and action, Unruly Heroes, which will arrive at some point this year or the next to Xbox One, PS4, PC, and Switch. The title has offered its first trailer and images. 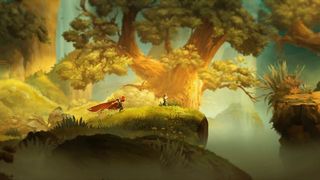 The legend of the Monkey King

Based on the famous legend asian Monkey King –a Journey To the West – the title will be presented to us the possibility of combat, explore and jump along a series of levels of dial design 2.5 D, as we choose up to four different characters -including their time, with co-op for up to four players– and enjoy a mode, player against player. 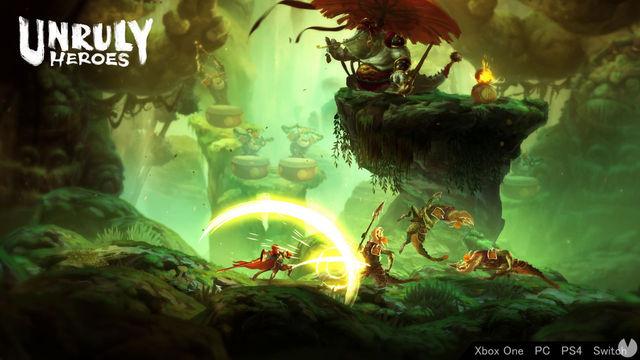 we leave You with their first images.