Announced the winners of the Prizes Steam 2019

Sekiro: Shadows Die Twice is the game of the year, Beat to Know the best in virtual reality, GRAY is the game with visual Style is exceptional, among other winners.

Steam has announced the winners of the Prizes Steam 2019, elected by the users of the shop of the Valve in different categories. The main winner is Sekiro: Shadows Die Twice, which takes the prize for game of the year. “Maybe it was its immersive gameplay, or its fascinating history… their characters are well designed, neat design, or the multiplayer addictive. Whatever the reason, the winner of the Award for Game of the year 2019 is an instant classic“, says the Steam store page.

In the category virtual reality the most votes is Beat Know, a title of the musical rhythm of the Beat Games, a studio that has been recently acquired by Facebook. Originally launched in 2018 for PS VR, but came this year to the virtual reality of PC.

Spanish GRAY is one of the winners

In the category love and dedication, that rewards games that are still active with updates, incombustible Grand Theft Auto V will rise with the prize thanks to the content that you receive in Grand Theft Auto Online.

Best friends DayZ is the favorite for the games in the company. “There are some games that are not as entertaining when you play alone. You may need to have a friend to watch your back. Perhaps you need to have a friend who can stab you in the back. Either way, the fun awaits those who gather with their friends to play these games.”

My Friend Pedro wins in the category Gameplay more innovative, rewards to games that you experience and offer novel interactions. TO Plague Tale: Innocence win in an Excellent game rich in stories, a category for games where the narrative is very important.

Mortal Kombat 11 is the Best game to worst you. That is to say, the games that “are capable of pushing us beyond any limits we thought we had. As in an assembly sequence, we devote effort, training our fingers to be quick and nimble, learning to master the timing and the placement for weeks and weeks. At the end of the struggle, we are rewarded with a deeper beauty and a deep feeling of personal growth. Unless you’ve thrown the monitor out the window the first day.”

To highlight the prize of the game separate GRAY in visual Style is exceptional. “This title shows a cohesion visual and an expression that not only fit in the game world, but that make our world seem miserable in comparison.” 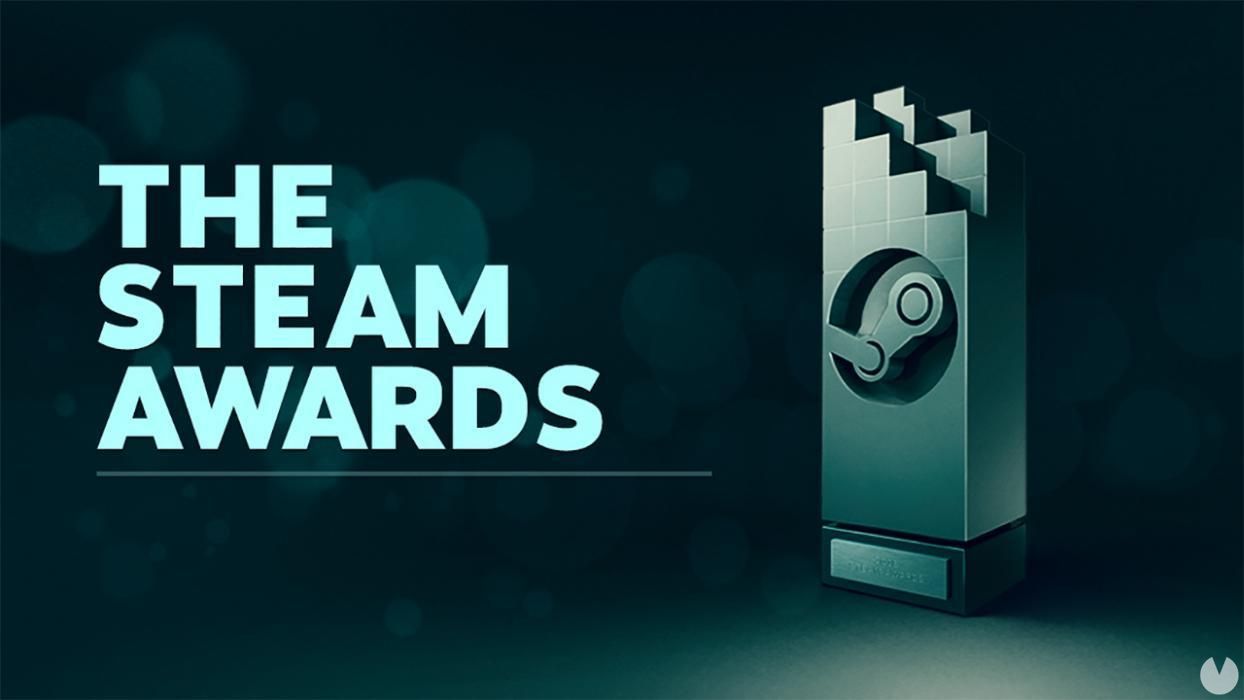 Announced the winners of the Prizes Steam 2019
Source: english
December 31, 2019