Antenna 3 dethrones Telecinco. Thus was hatched the battle for the audience 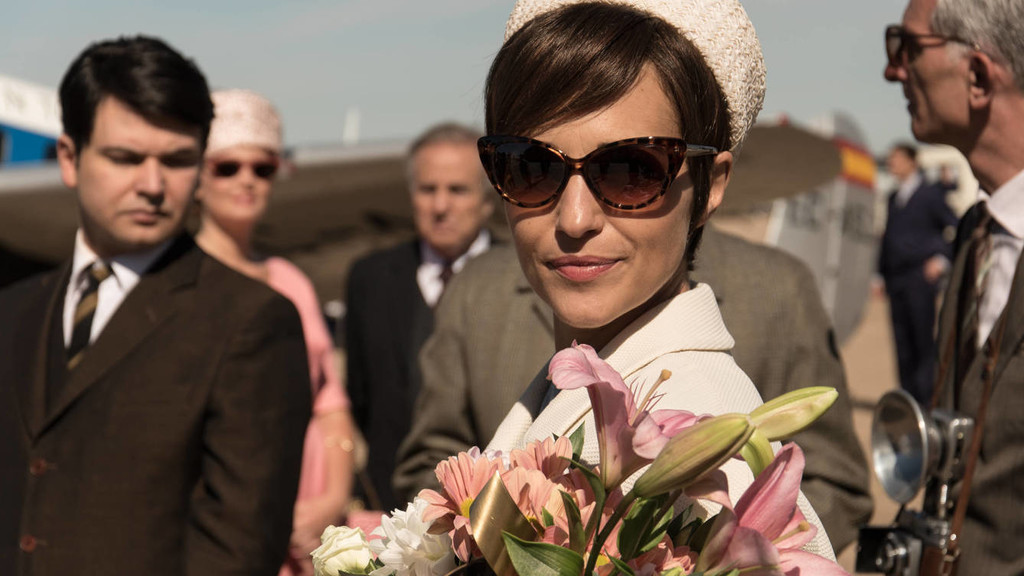 we Started the year with a news of impact to our tv. We had a whopping 27 consecutive months with a leading appeal, in the grill of our country: Telecinco. Nothing that he tried his maximum rival (Antenna 3) was sufficient to dethrone him.

Until today. Or, rather, until the month of December 2016. These days have been key in terms of audiences and can make many decisions that will prove decisive for the course that comes. is how has managed to Antenna 3 to snatch the audience Telecinco? 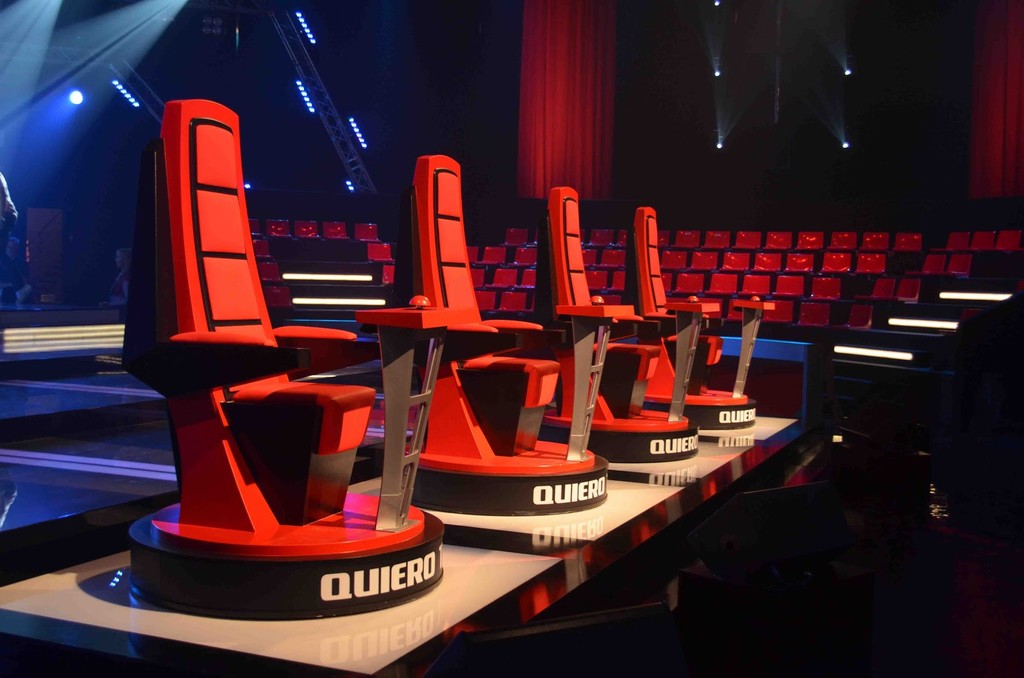 In many occasions, we emphasize the duels that live tv in prime time. These clashes are the most contested of the day and require a planning and contraprogramación more than thorough. So, Antenna 3 gets to be the chain more view with to 13.3% of the audience, while Telecinco has remained at 12.8%.

Without doubt, there is a name critical to understand the change of leadership. That name is ‘Velvet‘ and are specific on your end. Atresmedia decided to conclude the series in its fourth season and close frames and arguments in a way that not to wear and leave the audience satisfied.

And what if it has succeeded. The end of ‘Velvet’ is the second issue most view of the month (after the Chimes), with more than 4 million viewers and 26.2% of share. Not only ‘Velvet’ it has been a great success. But that has served to abrade his great competitor, a format that, once achieved a huge of audience figures. ‘The Voice’, in Telecinco. The end of this season of ‘The Voice’ ended with a good 22.6 per cent and more than three million viewers. But far from its first season. Then concluded with 37.3%, and almost five and a half million followers.

The formats of Telecinco resent 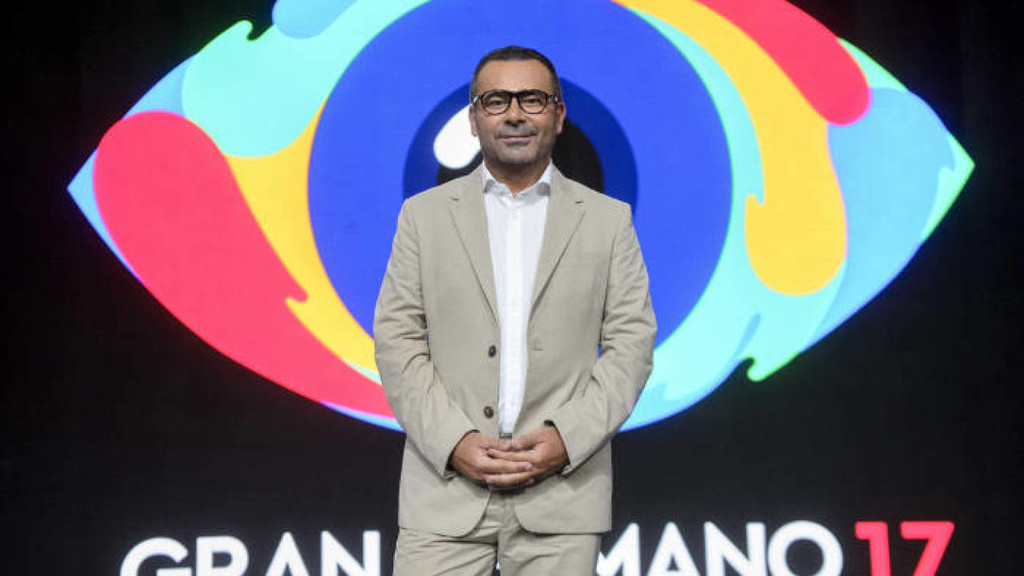 Something, on the other hand, the normal in the reality tv formats, that you keep each year on the impact of your first season is always expensive. But this year, the wear has gone beyond, reaching in to formats key in the strategy of Telecinco. It has not been the year of the ‘Big Brother‘, precisely. The change of presenter, a casting very much linked to a profile and the cabreos constants of fans on social networks have been some of the ingredients that have been conjugated to, who has been editing less view of history. By the way, you know that ‘Big Brother’ affects other prime-time, as the Sunday.

on the other hand, not ‘Deluxe’ is that the channel of hearings before. Antena 3 has cost blood, sweat and tears to find a good competitor for the Friday night. But the last season ‘Your face sounds like‘ already succeeded in face-planting. This year, not only defeats in all emissions, but that the distance between the two happens to be of concern. Not in vain, Telecinco tried to remedy this decline with a historic decision: to replace the issuance of a ‘Deluxe’ 23 December for the third part of ‘The Hobbit’. Not achieved the expected result.

All of this leads us to a reflection last. In the offices of Mediaset will be already working on a new schedule that will allow them to regain the lead. But, how will do this by a search for new formats? is waiting for us to reach you ‘Big Brother VIP’ or ‘Got Talent’, how can affect the data of December? Do you wager more decidedly for fiction?

In Go Tele! | Telecinco is the string closer view of 2016

in Addition to clean, now the robot vacuum cleaner also monitor the house with your camera

'Velvet' will also end in the fourth season

–
The news Antenna 3 dethrones Telecinco. Thus was hatched the battle for the audience was originally published in Go Tele by Noelius .