Anthony Carrigan is the villain of ‘Bill & Ted Face the Music’, the third part of the legendary comedy with Keanu Reeves and Alex Winter 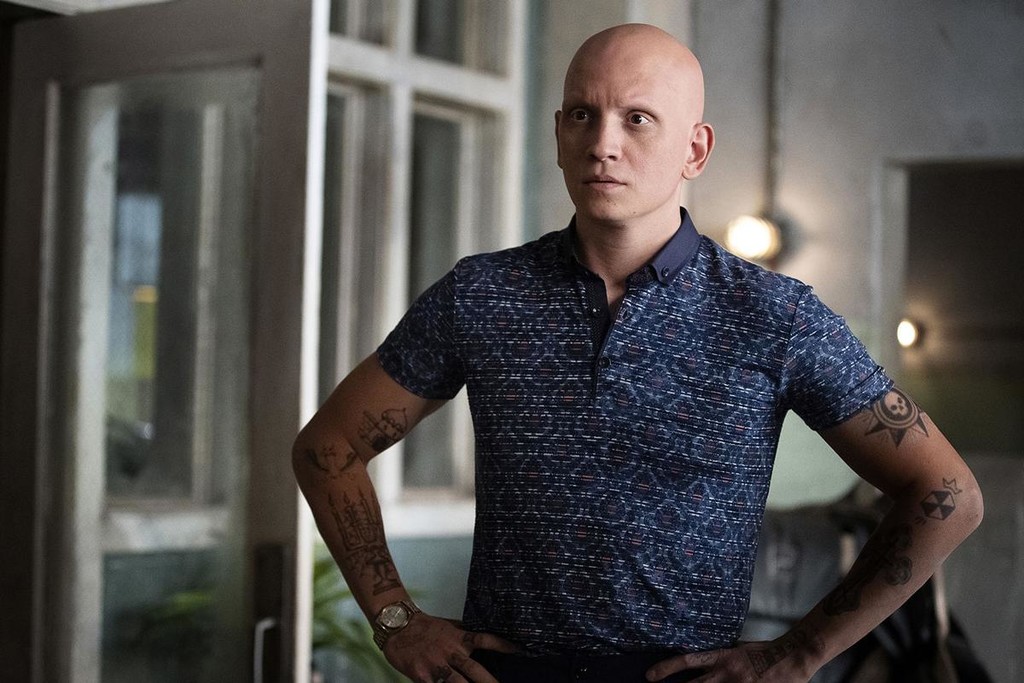 If you have not seen ‘Barry‘, you are already taking. If you have seen it, or you’re at it, you already know that is one of the best comedies on television today and you will meet the hilarious mafia chechen NoHo Hank. Interprets the estatounidense Anthony Carrigan, whom fans of the series of superheroes maybe identify more as Victor Zsasz, one of the antagonists of the ‘Gotham‘.

it Seems that the alopecia of mr. Carrigan will still encasing role-type evil, but this time he will do it in the cinema because it has conseguido the role of villain Bill & Ted’s Face the Music’, the third installment of the legendary ‘The amazing adventures of Bill and Ted‘ (1989) who come together to Keanu Reeves and Alex Winter to the front of the cast.

Samara Weaving, Brigette Lundy-Paine, and William Sadler, among others, accompany the characters. The writers of the previous two films, Chris Matheson, Scott Mescudi and Ed Solomon, have signed the libretto of ‘Bill & Ted’s Face the Music’ while the staging is run by Dean Parisot, director ofHeroes out of orbit‘ or ‘RED 2‘. The filming starts in July and Orion Pictures released the film on August 21, 2020.

The 19 best movies with time travel

In this new story, Bill and Ted are two types of median age with family responsibilities who have left behind their adventures through time. Have written thousands of songs but still have not managed to create the best song ever written. With the fabric of space and time rending around them, a visitor from the future will warn the duo that only their best song will save us all.

Bereft of inspiration, Bill and Ted start out on a trip with the help of their daughters, a group of historic personalities and several legends of the music, to return harmony to the universe…

'The amazing adventures of Bill and Ted' will have the third installment: Keanu Reeves and Alex Winter will return to liarla through time

‘Freaked: The crazy stop the monsters’, 25 years in the limbo of the masterpieces misunderstood

–
The news Anthony Carrigan is the villain of ‘Bill & Ted Face the Music’, third part of the legendary comedy with Keanu Reeves and Alex Winter was originally published in Espinof by Juan Luis Caviaro .

phoneia.com (June 20, 2019). Anthony Carrigan is the villain of ‘Bill & Ted Face the Music’, the third part of the legendary comedy with Keanu Reeves and Alex Winter. Bogotá: E-Cultura Group. Recovered from https://phoneia.com/en/anthony-carrigan-is-the-villain-of-bill-ted-face-the-music-the-third-part-of-the-legendary-comedy-with-keanu-reeves-and-alex-winter/