Apex Legends introduces the mode Duos and a field of practice

Respawn Entertainment updated their battle royale with news, changes in some weapons, better challenges, less constraints when you leave ranked games and solutions to bugs.

Respawn Entertainment has released the patch 3.1 Apex Legends, introducing with the update is the mode Duos for a limited time, a shooting range to practice that will improve with time, and several fixes and improvements in various aspects of the battle royale.

The mode Duos, as its name indicates, will allow players to venture into any of the two maps with a single partner. The mode will be available between the 5 and 19 November on all platforms: PC (Origin), PlayStation 4 and Xbox One.

The other big news this patch is the shooting range, which will allow players to practice solo or with your squad of three players. In this mode you can change between legends at any time and use their skills without limits. Will be available all weapons and accessories, which may be tested with points shooting across the stage. From Respawn say they will introduce improvements based on the comments of the players.

Starting next week, for a limited time, it takes ✌.

Changes in the challenges and games range

The patch will improve the challenges offered to players each day, that will consist of from now on by one easy, one medium difficulty and a more difficult. It has also introduced a system to change spending tabs of legend. The first reset daily costs 200 coins, the second 500, and from there to 1,000. Each day is restarted the cost.

in Addition, the players of games with range will be able to leave the game without receiving a penalty if you have spent more than two and a half minutes after that a colleague has picked up your badge without having revived. If that is the case, the new notice will not show any kind of penalty beyond the message that explains that there may be a delay in the matchmaking.

Changes in weapons and bug fixes

The damage per shot to the head of the Wingman has been reduced. In addition to this nerfeo, there are several weapons that will improve thanks to the hit box of their projectiles will be more wide: this will affect the shotguns, snipers (Longbow DMR, Kraber and G7 Scout) and the L-STAR. 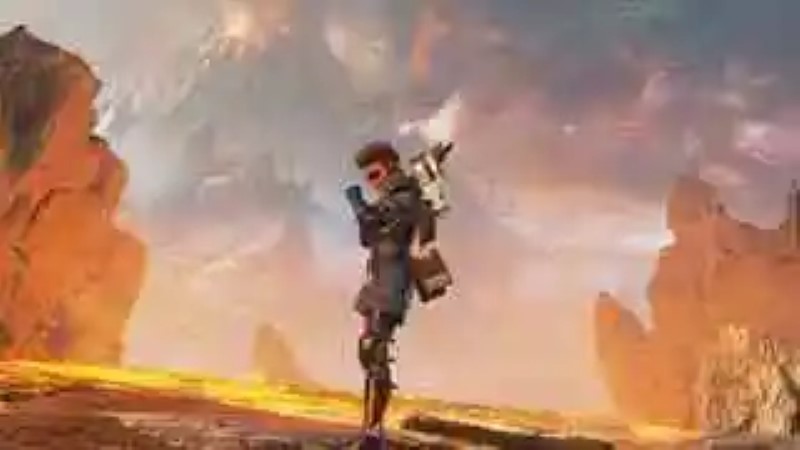 Also fix multiple bugs, changes to the legends Crypto and Bangalore, and improvements in the control and in the step of the waiting room to the game. You can read the entire notes of the patch in this link.

Apex Legends is available for free on PS4, Xbox One and PC (Origin, coming soon, also on Steam).