Apex Legends: the Season Comes 4 with changes in the map, Revenant and more news

Spawn launches today, February 4, Season 4 of Apex Legends. Revenant will be the new legend, there will be changes in the map End of the World, a new sniper and much more!

is Already February 4, a date that fans of Apex Legends will have marked in their calendar by the day, chosen by Respawn and EA for the launch of the long awaited Season 4: Absorption of Battle Royale. Come changes to the map End of the World, a new sniper, the new legend Revenant and much more. The company has shared a trailer video to celebrate.

we finally know one of the most important things that brings about Season 4, changes in the map End of the World. This map was added with the premiere of Season 3 and was one of the biggest changes fresh in the game at that time. Respawn has not wanted to leave things as they were and thus it has played in bringing a series of changes in End of the World that give you a boost and different approach to the games this season. 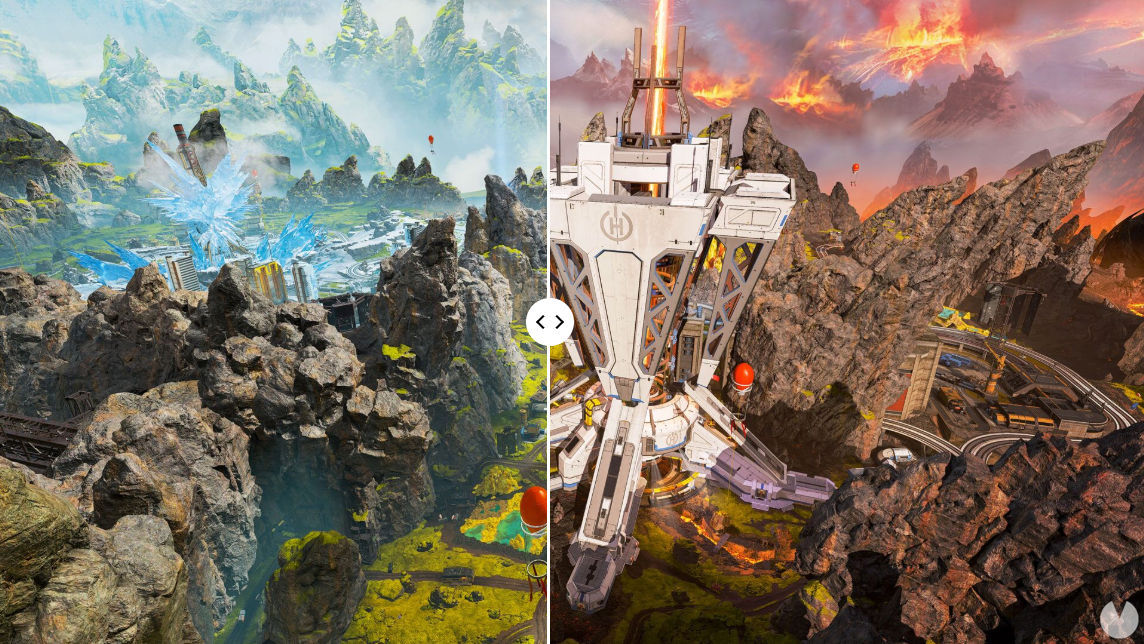 Perhaps the addition that stands out the most is a huge Collector planetarium that Hammond Robotics used to obtain metals of the core of the planet, with unknown reasons. This gigantic Garbage emits a beam of light red that can be seen from any place of the island, and provides players with a greater sense of directionality and understanding of the center of the map.

As explained from Respawn, given the nature of the volcanic and unstable End of the world, it is not surprising that the garbage Collector planetary have caused the rupture of massive failures full of lava, which has party City Capitol in two. The other major change to the map. Now it has divided the area into two independent areas for players to come down and saqueen: Fragment this and Fragment the west. 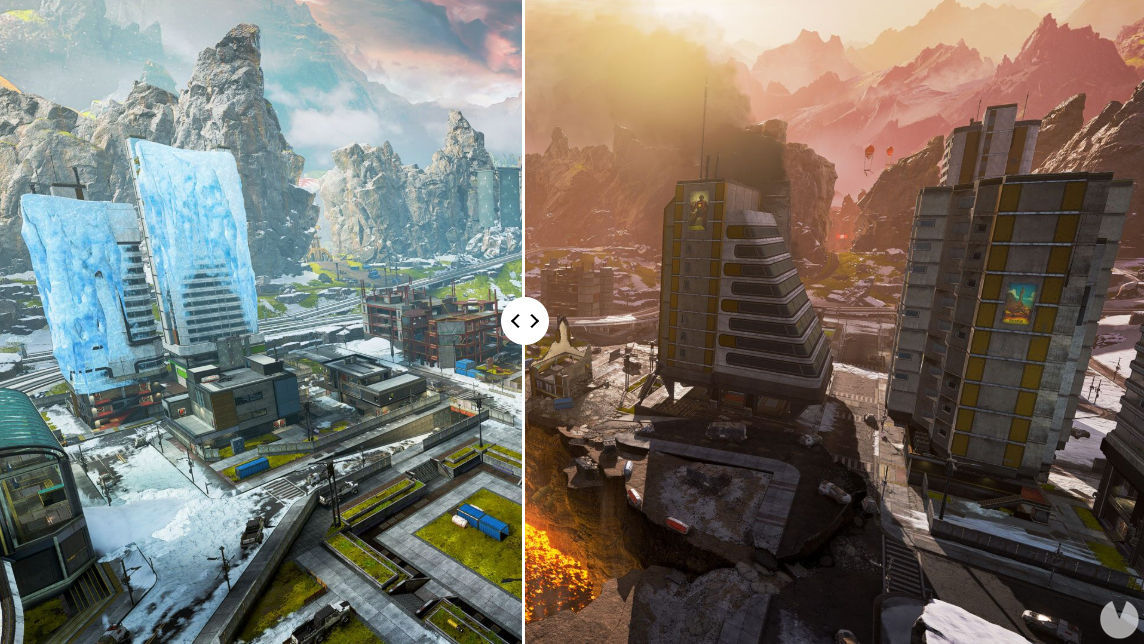 The huge fissure just can be crossed in two locations (a zip and a skyscraper knocked down become bridge). This will be a welcome respite for the teams, since they will only have to control one side after the launch and there will be less risk of bumping into with third parties on the other side of the city. In addition, if you fall in the lava from the fissure, there will be an updraft to lift us back with minimal damage. To avoid unnecessary deaths when the games are very advanced.

on the other hand, you add a new and small POI in the snowy fields between the Epicenter and the Tower called Camp topographic. This in addition to the dealers, a guarantee that we will find weapons inside the small buildings of the Camp topographic. These dealers are similar to those already known in the area of Training, or the firing range. 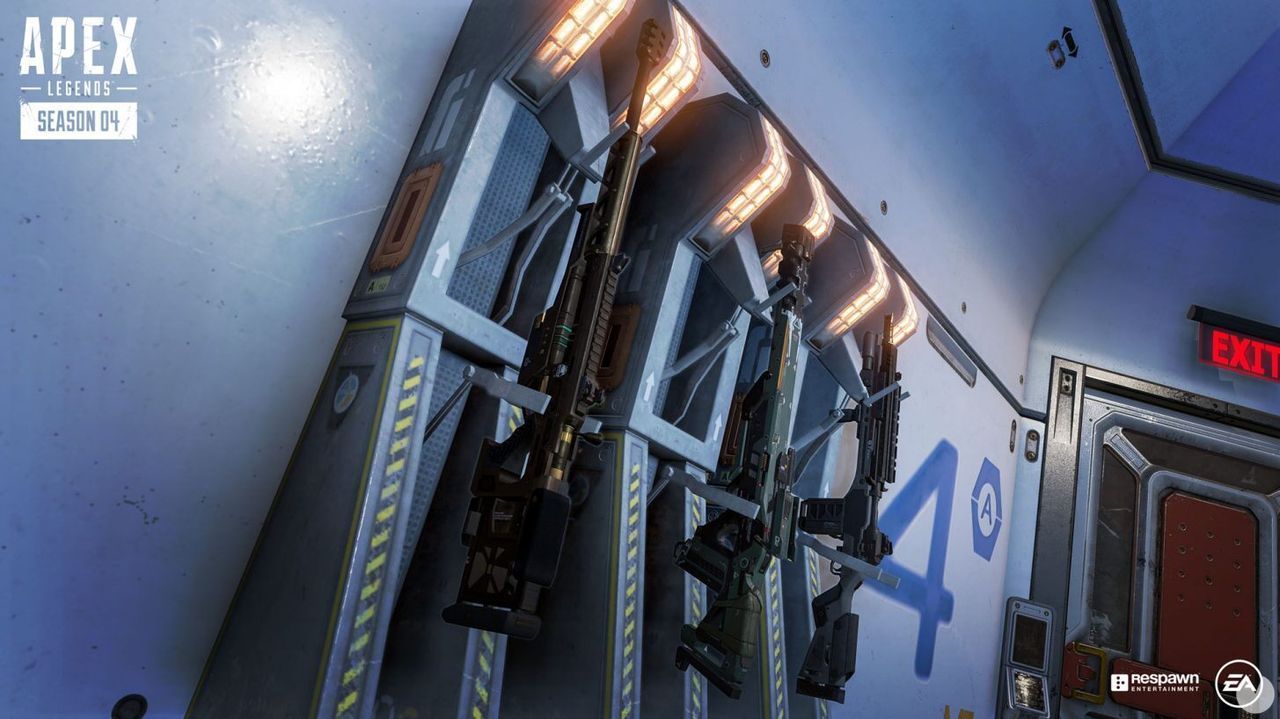 of course, this feast that involves the Season 4 of Apex Legends unite many more new features. Remember that the main is the addition of a new legend Revenant, which eventually has taken the place of force to the kill Forge without mercy some. This cyborg is a ruthless assassin whose skills are a glimpse of in the video presented. There will be that I tasted it as soon as the update of the season is ready, but we have already seen some of their tricks:

Channel the spirit of vengeance with a Revenant, enter the updated World’s Edge map, and take aim with the Sentinel, all beginning Feb 4 with Season 4 – Assimilation.

Get a peek at the chaos Hammond Robotics have inflected in the new map update: https://t.co/QUZLbAKeGp pic.twitter.com/46vDA2nRyo Apex Legends (@PlayApex) February 3, 2020

in Addition, lovers of the sniper you will find in the new weapon, the Sentinel, a sniper bolt action with a huge power capable of taking down anyone in a single shot, it seems.

The Season 4 adds a new pass battle with dozens of aesthetic objects for getting a new Series classification ranges for players to be more competitive, and a lot of emotions in every game of this intense Battle Royale.

meets your first year of life these days, and to celebrate it will be giving away various items to their players. The Battle Royale will be the main trick shooter EA for the year 2020, the game by the saw to increase their income considerably during the past year. 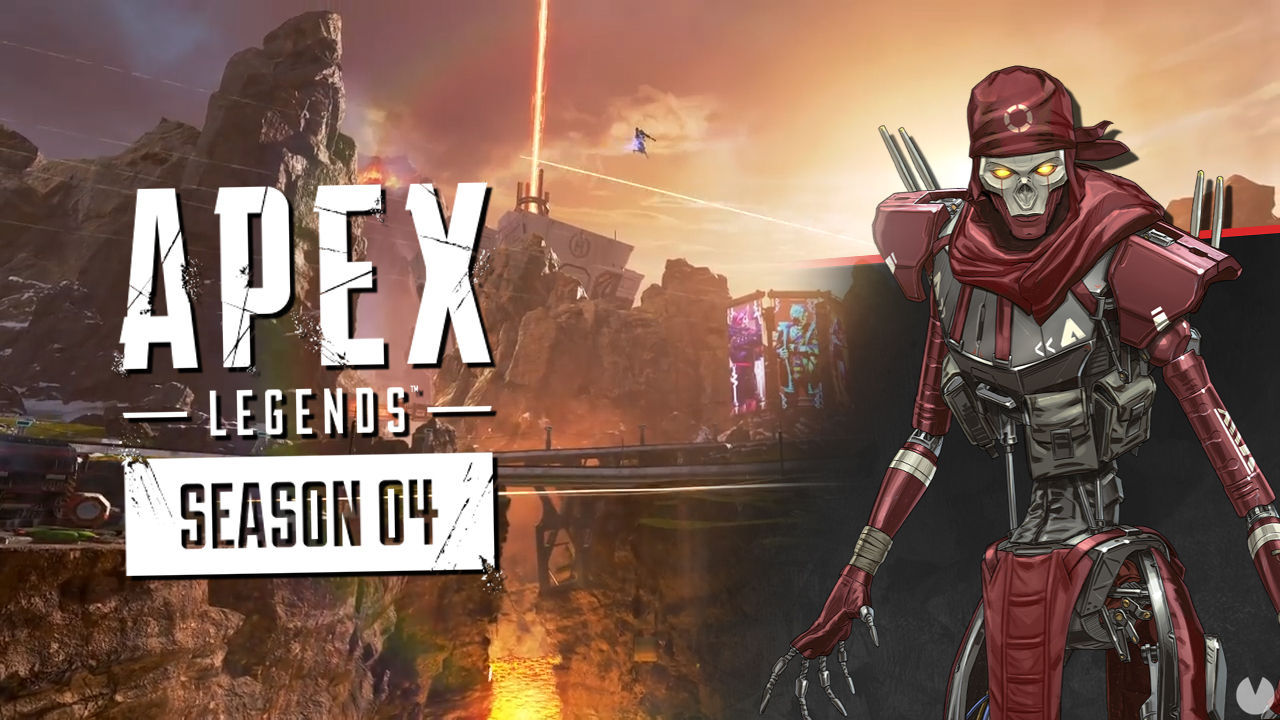