Apocalypse cancelled: ‘Ash vs. Evil Dead’ will not have a fourth season 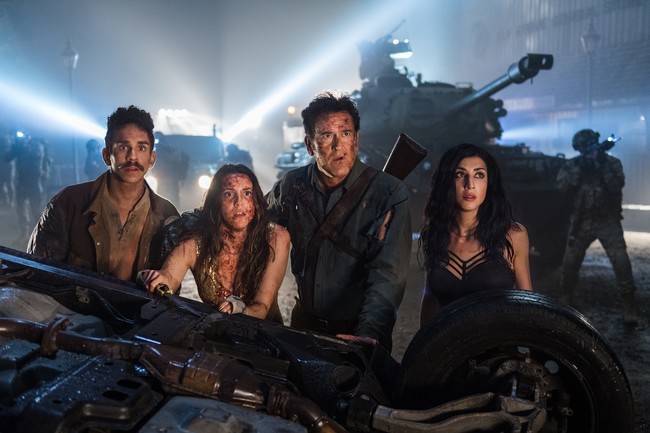 Starz wanted to imitate Idris Elba in ‘Pacific Rim’ and have opted for cancel the apocalypse. The problem is that this is a bad news in the case that occupies to us, because it means that ‘Ash vs. Evil Dead’ will not have a fourth season. A very bad news for lovers of the mythical character played by Bruce Campbell.

The announcement comes just a few days before the third season comes to its end. In particular, the now-last episode of the series will be issued next April 29. ‘Ash vs. Evil Dead’ has never leveled in the hearings, but until now Starz always had renewed prior to the premiere of each season. Broke the tradition this time and already we see what has been the result…

To give you an idea, the first episode of the series debuted with 437.000 spectators, and almost all of the chapters of the third season has been below 200,000 viewers. Data quite loose even for Starz, so it is impossible to find fault to the executives of the chain from that point of view.

yes, let’s hope that the outcome of the third season is not a cliffhanger of those that makes you curse the chain not to go ahead with the series. So soon there will be to see how they resolve Ash and his companions the demonic invasion global. Nor would I be surprised if they end out that the demons end up succeeding, and what about you? 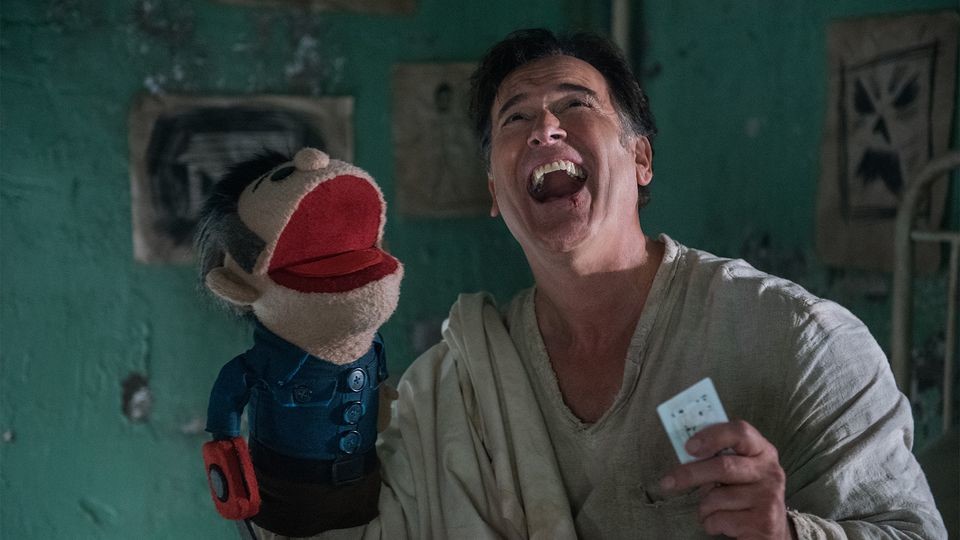 then you do statements of Campbell with the occasion of the cancellation of ‘Ash vs. Evil Dead’:

Ash Williams has been the role of my life. It has been an honor to re-match with Rob Tapert and Sam Raimi to give our incasables fans another dose of that horror and comedy outrageous that they wanted. I will be forever grateful to Starz for the opportunity to revisit the franchise that launched our careers.

The trailer for season 3 of 'Ash vs Evil Dead' reveals the biggest fear of Ash: to be a father

'Ash vs Evil Dead', goes beyond itself with a second season, it was hilarious

–
The news Apocalypse cancelled: ‘Ash vs. Evil Dead’ will not have a fourth season was originally published in Espinof by Mikel Zorrilla .