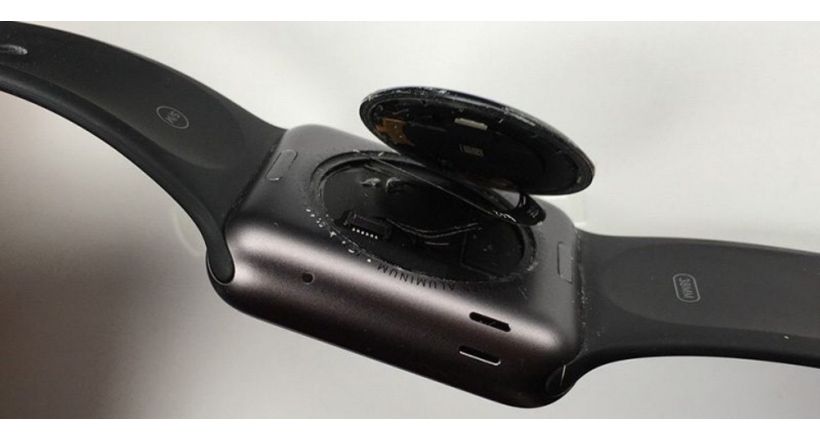 The four models of Apple Watch are covered by this service for the specific problem of the caps that come loose, from the edition Sport, Hermès and the Edition.

The staff of the Apple Stores have been instructed that do not require a diagnosis, only a visual inspection to determine that the cover is peeled-off is sufficient.

This is not the first time that Apple extends coverage for repairs of Apple Watch to three years, also did with the Apple Watch first generation that had batteries were swollen. 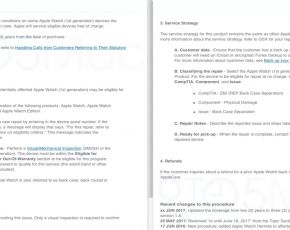