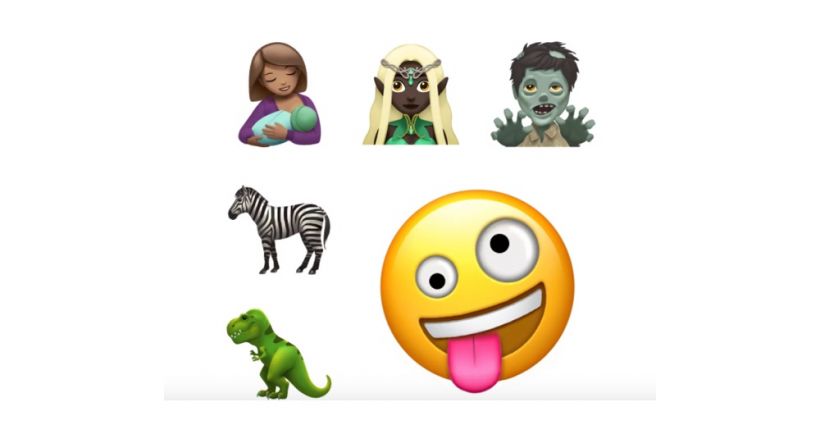 After a preview of the list of the new emoji from the Unicode Consortium, Apple shared some of the emojis that will be available on their devices in the coming months. Celebrating the World Emoji Day, Apple has also done a revamp of iTunes Movies and has highlighted related apps with emojis.

The new emojis include a woman with a headscarf, a person with a barbel and a mother breast-feeding, some food items such as sandwiches and coconut. Also added animals and fantastic creatures such as T-King, zebra, zombies, and elf; and some emojis that are used to describe situations such as Star-Struck and head exploding.

Apple will also continue with the expansion detonas of different skin, in order to achieve greater diversity at the time of expressing themselves.

The section of iTunes Movies replaces some of the graphics of movies, with emojis indicating their titles. 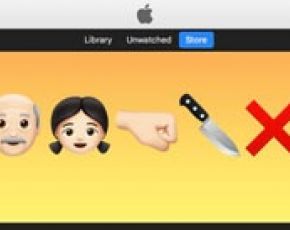