Apple Launches iBeacon specification as part of the MFi program 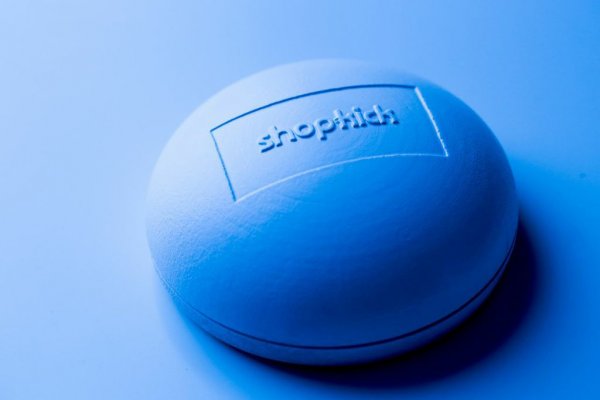 iBeacon Yesterday Apple released the specification, the platform for Bluetooth LE inexpensive devices to transmit notifications to phones and tablets nearby. Now manufacturers can ask Apple for permission to use the name iBeacon its products under the program MFi (Made for iPhone / iPod / iPad).

Download WordPress Themes
Download Nulled WordPress Themes
Download Premium WordPress Themes Free
Download Premium WordPress Themes Free
free download udemy paid course
download coolpad firmware
Download WordPress Themes
free online course
Apple Launches iBeacon specification as part of the MFi program
The official game of The Amazing Spider-Man 2 Google Android comes to Play
I think I remember playing Spiderman games since I was little, though...
The impressive work of Emmanuel Lubezki
A visual delight. There are impressive works and Emmanuel Lubezk...
Fortnite: So it has changed the map after the epic battle between Cattus and Doggus
Yesterday in a spectacular event faced a giant robot monster, in a hard co...
Five apps to get finally in shape and finish with the eternal ‘tomorrow I start’
The beginning of the year, as it occurs with the return to reality of work...