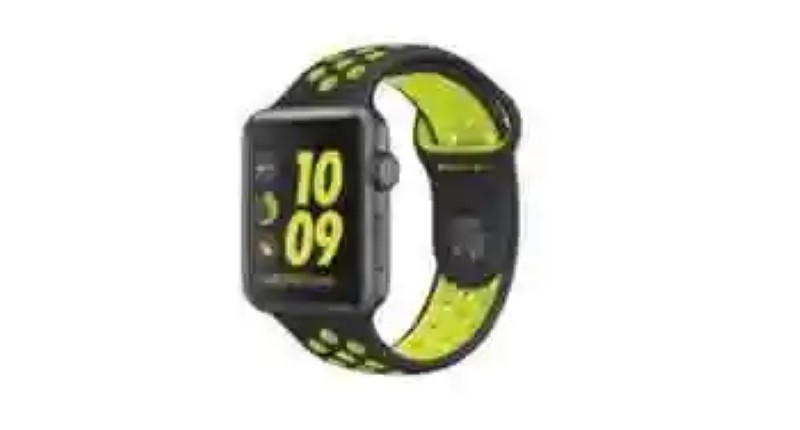 In the event of this week Apple along with Nike presented the new Apple Watch Nike+. The new device wearable is a very useful tool for all runners, since it can combine the Nike Sport Bands with the Apple Watch Series 2, with all the advantages of this new Apple computer: GPS, display more brilliant, water resistant up to 50 meters, dual-core processor and watchOS 3. Apple Watch Nike+ also includes commands to Siri and faces unique Nike with integration with the application Nike+ Run Club, with training plans that are tailored to your time and progress, with guidance of the best coaches and athletes in the world.

The new band Nike Sport has been designed with the same material fluoroelastómetro that the Apple Watch Sport, but is now perforated for improved ventilation. It is a band of light that will be available in four combinations of two colors, that are unique to the collection. Apple Watch Nike+ offers two-sided exclusive which is based on the style iconic of Nike and which can be easily customized with useful applications com Activity Rings, Heart Rate, Stopwatch and Weather.

Apple Watch Nike+ takes advantage of the new Apple Watch Series 2 and the application Nike+ Run Club. The application has been designed specifically for the Apple Watch, Nike+ and can be accessed directly from the face of the watch. The Nike+ Run Club offers motivation to the runners with reminders, challenges from friends and alerts on the state of the time. All of the training data: steps, distance, heart rate, you can see at a glance, and through summaries of sessions, which promotes competition, allowing users to send their data to others directly from their watches.

► Videos as profile picture come to Facebook in Android work well he had already warned us. For a few mo...
► So does Google apps to load up to 30% faster on Android Walk With Android's Foot introduced the prof...
► Brussels proposes to invest one billion euros in a supercomputer european EFE Your development would cost billions of ...

Apple Watch Nike+ will be available in two sizes of 38mm and 42mm and aluminum; and parea with four color combinations of Nike Sport Band: Black/Volt, Black/Cool Gray, Flat Silver/White, Flat Silver/Volt. The new Apple Watch Nike+ will have a price of 369 usd for the model of 38mm and $ 399 for the model of 42mm. Orders will begin from September 9 and will be available from late October in the united States and in other countries. 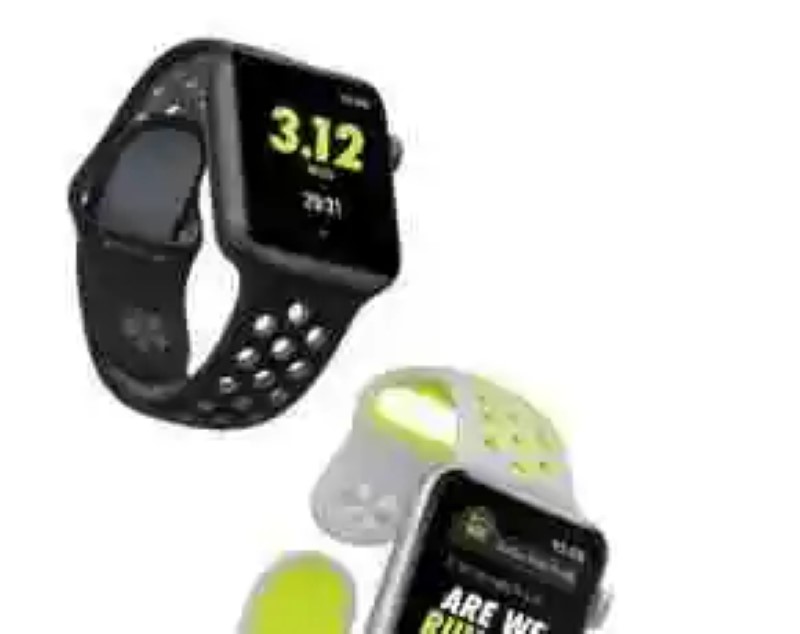 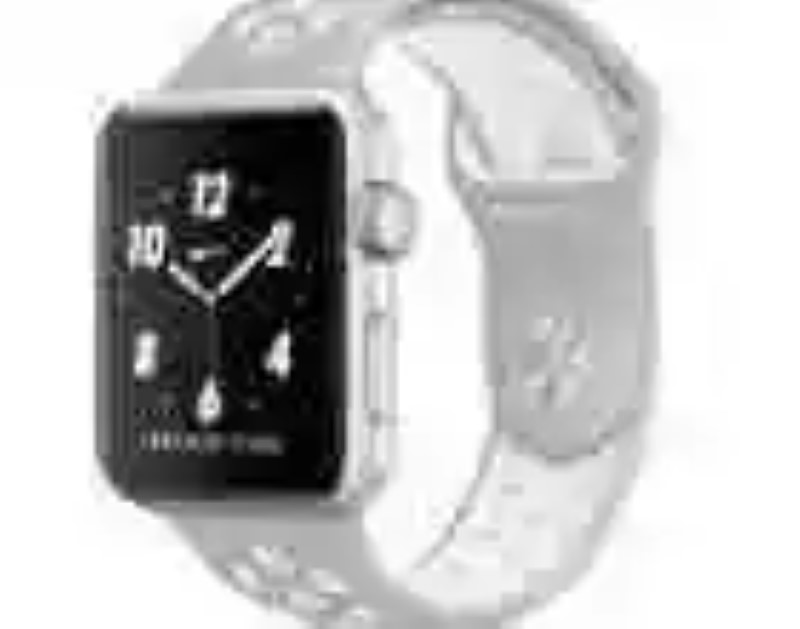 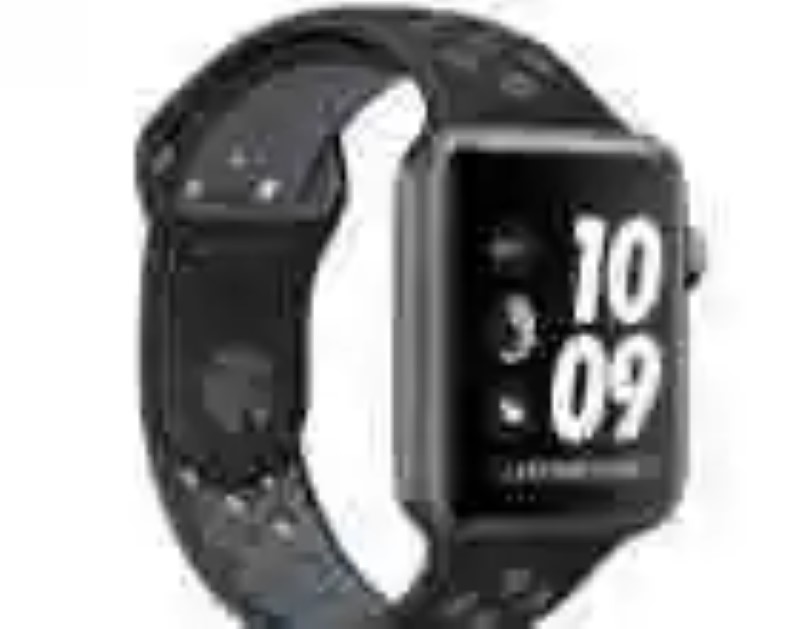 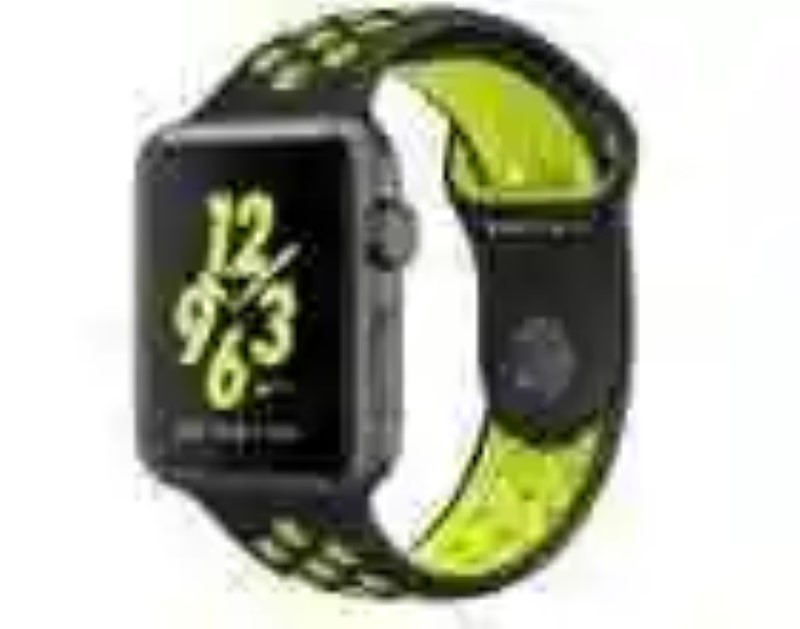 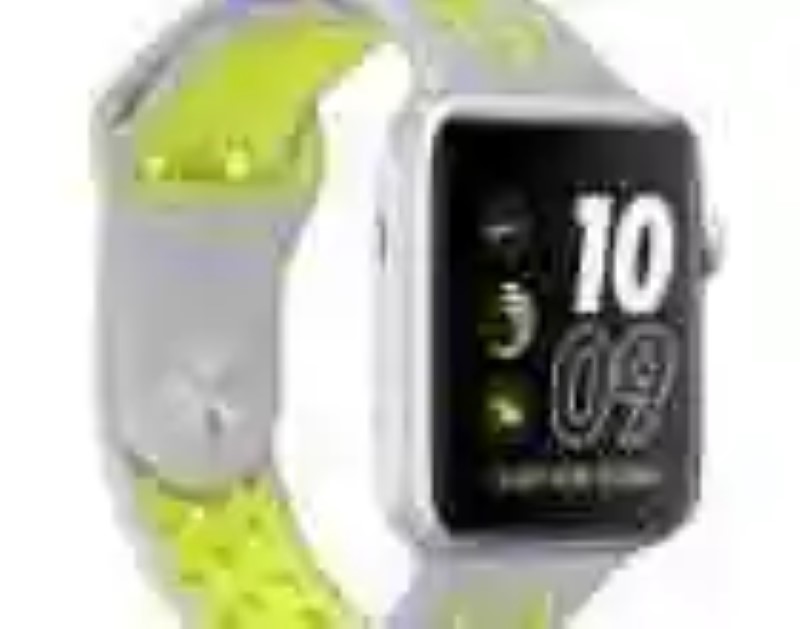 This article was published by Phoneia, originally published in English and titled "Apple & Nike have Apple Watch Nike+", along with 18986 other articles. It is an honor for me to have you visit me and read my other writings.
◄ Huawei to P9 Lite will leave competitors at home, and it is best that Huawei can do
Outlook is updated and ends with the agony of Sunrise Calendar ►